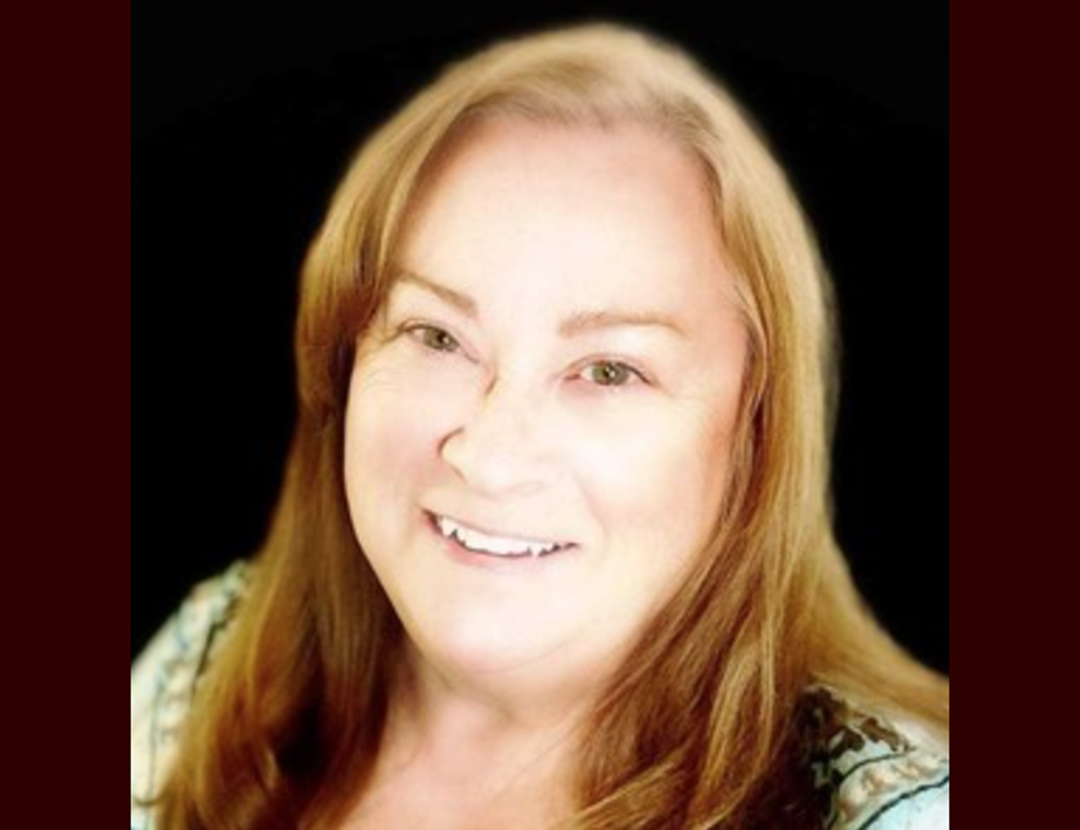 She was born to the late James and Geneva Kidd on June 12, 1959 in Louisville, Kentucky. Dana graduated from Bullitt Central High School in 1977 and received an Associate’s degree in computer networking from ITT Technical Institute. She married Jerry Lee Henderson on August 30, 1985 and they lived together in Kentucky before relocating to Florida, then Wyoming. Dana loved spending time with her husband, her family, and her pets, traveling and making crafts.

Memorial services will be announced at a later date and will be held in Shepherdsville, KY.

Billie was Born in Dayton, Tennessee as the youngest of nine children. Her family moved to Indiana when she was very young. Billie married Robert Jolly and they had three children. The children were raised in Brownsburg, Indiana. As a single mom, Billie supported her children by working long hours as a machine operator for FMC Corp building chain and was a member of the United Steel Workers of America. She loved people, food, shopping, the color red, dogs, cats, flowers and a “good deal” (she could never pass up bacon when it was buy one get one free).

She moved to Wyoming in 1989 and spent a lot of time with two granddaughters. In 1999, she moved to Florida. All along the way, she was a caregiver for family, friends and others in need. She collected friends like some people collect blue and white porcelain or elephant statuary. She always dressed well and color-coordinated everything. Finding great clothes at the thrift store was a well-honed skill.

She had a wonderful smile and a quick wit. She encouraged her children and grandchildren to live in the moment, be grateful and generous and enjoy a piece of chocolate. Billie was a great mother and friend. Her joyful spirit will be greatly missed by all who knew her.

Cremation has taken place. A Celebration of Life will be held at a later date.