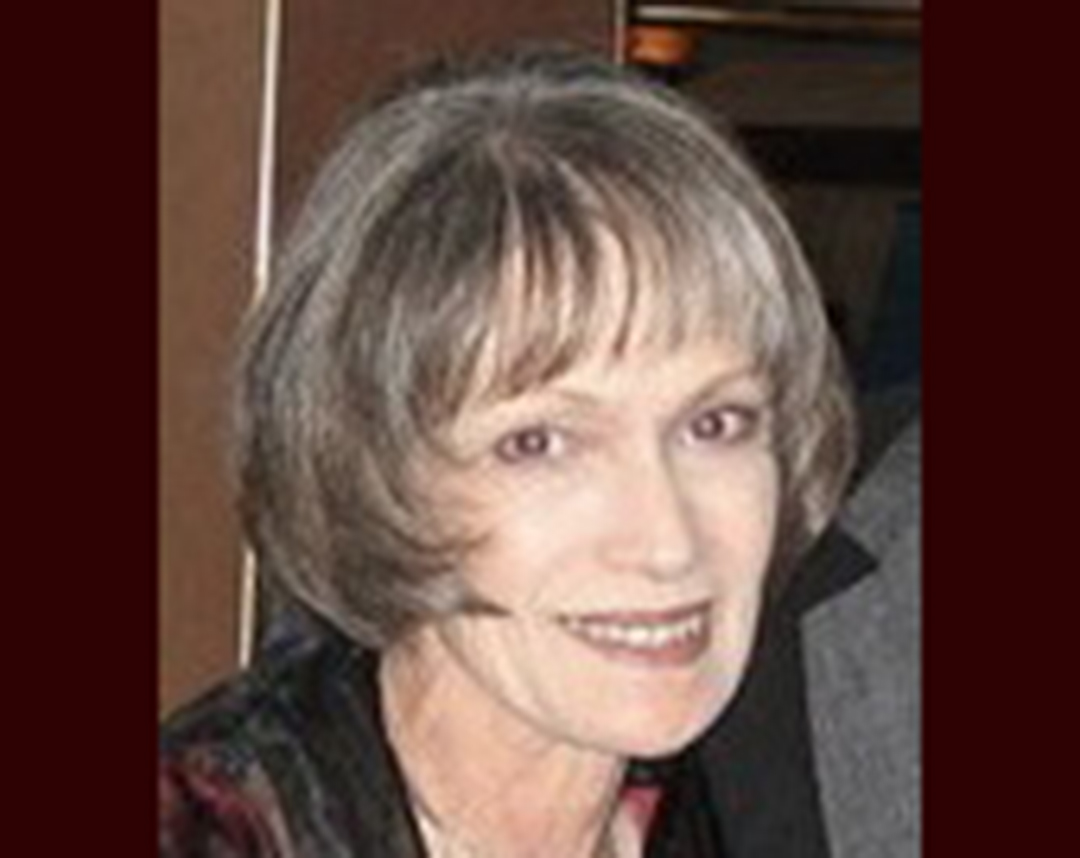 Linda Ann Moser (Wedlock), 74, a resident of Los Lunas, New Mexico, passed away on December 15, 2021 following a long illness. Lin was born on June 20, 1947 to Stanley Wedlock and Angelina (Surbaro) in Los Angeles. She was greeted in her new home by big sister Patricia and would later be joined by younger siblings Mary (Steve) Houck, Gregory (Debbie), Philip, Monica, and Debra (Gregg) Fetter. She graduated from Bishop Montgomery High School in Torrance, California in 1965 and went on to study at the California College of Commerce. Through her marriage to Richard Moser, Lin became mother to River (Mark Ellmore) Eirtree (Brooklyn) and Catherine (Bill) Kaspar (Rio Rancho, NM). She moved her little family to Baraboo, Wisconsin, where she fulfilled her lifelong wish of owning a creaky Victorian home. She loved to grow her own food in her kitchen garden and make her amazing breads and baked goods to the delight of her little girls. She also enjoyed walks in Durward’s Glen and watching her little girls ride elephants at Circus World Museum a block away from their home.

Lin and Ron moved to Los Lunas, New Mexico in 2009, into a home with a 180-degree view of “her mountain.” She loved to watch the seasons change on “her mountain” with her coffee and watch the playfulness of all the wildlife who took shelter on her back porch — they were her unofficial pets. She adored her “sweet Jesus” and spent a great amount of time in spiritual contemplation. She also was a true romantic who wished for a world of romantic sentiment and happy endings, hence her love of binging Hallmark Channel movies, “90 Day Fiancé,” and “Little House on the Prairie.” She fueled her sweetheart with chocolate, ice cream, and lemon Italian ices. Lin also had an extensive collection of angels because she believed that no one should ever feel alone in the world. As such, she was a fierce and unrelenting cheerleader of her family and friends.

Lin will be deeply missed by her beloved husband, children, grandchildren, goddaughter Mary Beth Houck (Casper), nieces, nephews, grandpets, and extended family. Included in her extended family are all the friends she connected with regularly and loved unconditionally. If there is a kitchen in Heaven, then Lin is making her famous apple pie for her parents Angie and Stan and baby brother Greg, who preceded her in death.

Her husband Ron is the sole inheritor of “her mountain.”