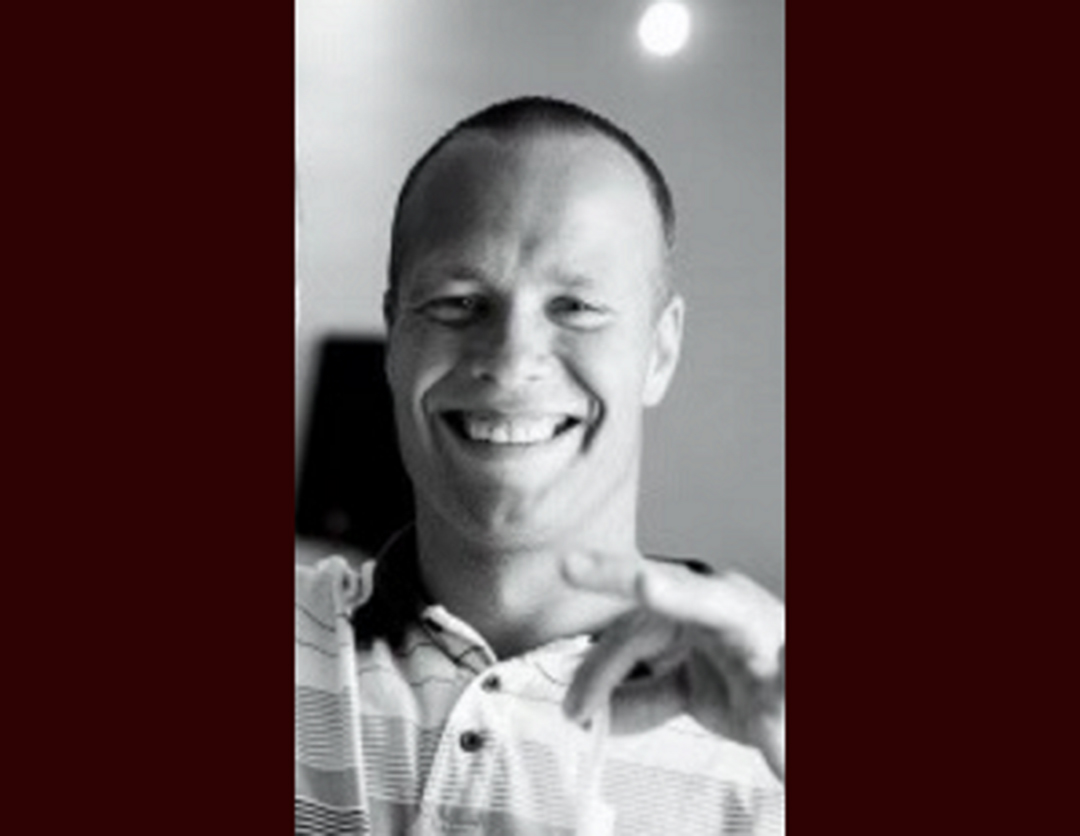 Richard Eugene Parke (Richy), a devoted, kind, energetic and loving son, father, and friend, died unexpectedly in Mills, Wyoming on December 18, 2021 at the age of 39. He will be dearly missed by many.

He was born July 17, 1982 to Richard and Susie Parke in Casper, Wyoming. He lived his entire life in Casper and attended both Natrona County and Roosevelt High School. In 2016, he received his degree in Diesel Mechanics from Casper College.

Richy was an adventurous son, a wild rambunctious brother, a solid friend, and an active, loving father who enjoyed spending time with literally anyone and everyone. At first glance Richy may have looked like a tough and rough-around-the-edges kind of guy, but to those who knew him well he was a gentle giant who was goofy, kindhearted and would give the shirt off of his back to help anyone in need. He loved anything fast and wasn’t scared to put the pedal to the metal and live his life to the fullest. He was an avid motocross racer and loved almost anything outdoors. He was smart under the hood of any vehicle and could fix pretty much anything. More than anything, though, Richy loved to be a father to his pride and joy, his little mini-me, his son Richard Parke IV. When he wasn’t at work he could be found watching or coaching one of the many sports “Little Richy” was in. He was so proud of the athlete his son has grown to be.

Richy was never scared of work. He loved being a mechanic and often spent several hours off the clock at Madd Towing tinkering around with engines, enjoying the smell of diesel fuel and using his newest and coolest tool. Work or play, he was always up to something, with some kind of tool in his hand or grease on his clothes and more energy and enthusiasm than anyone. No matter the task, Richy was up for it.

The way he could make people laugh will undoubtedly be his most missed attribute. Without even trying, he was sure to leave you with a smile on your face, laughing and sometimes even wondering how the heck he came up with some of the stuff he said or did. He was quite a character, larger than life with a vibrancy that filled any space he was in. His huge smile and loud laugh will never be forgotten.

Richy is survived by his son Richard Parke IV, his father and mother Richard and Susie Parke of Casper, WY, his sister Crystal (Drew) Peterson of Gillette, WY, his significant other Sara Wagner of Casper, WY, and aunts, uncles, and cousins too numerous to count.

The following service will be held for Richy on Wednesday, December 29, 2021:

He was born to the late Paul Frye Sr. and Violet Faye Frye on October 30, 1977 in Louisville, KY. Paul graduated from North Bullitt High School in 1997 and received a Bachelors Degree in Criminal Justice from Troy University. Paul served in the United States Air Force, Security Forces from 1998 – 2002. He married Krystle Frye on July 11, 1998 and relocated to Anchorage, Alaska, where he was stationed.

Paul loved spending time with family, friends, and pets and he never met a stranger.

Memorial services will be announced at a later date and will be held in Shepherdsville, KY.