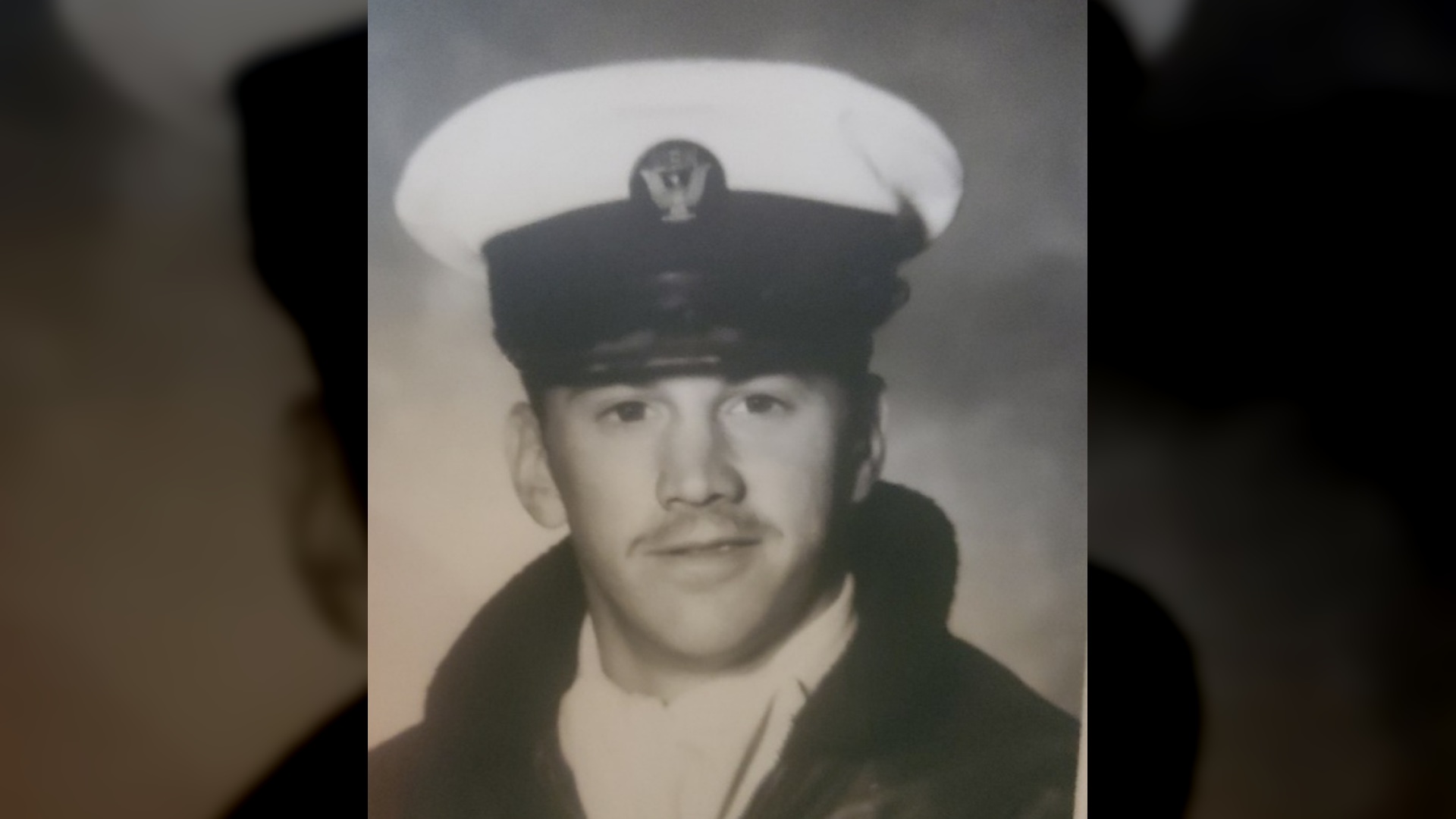 The son of Charles and Patricia Orr, Jeff grew up in Casper, WY. He was born June 15, 1968 in Kodiak, Alaska and graduated from Natrona County High School in 1986.

At the age of 20, Jeffrey enlisted in the United States Navy. He valued this service highly and attained the rank of E6. As part of his service, Jeffrey served in Operation Desert Storm, Operation Enduring Freedom, and two tours in Afghanistan.

Later in his career, he joined NCIS as Executive Protective Agent. He traveled the world protecting our Generals and Admirals.

Jeffrey retired from the Navy in 2013. In his spare time, he enjoyed working on his show cars and was an avid hunter. He loved dressing up as Santa for his nieces and the neighborhood kids.

Jeffrey was not an idle body and was always working something. He was always there to lend a helping hand to anyone that needed it.