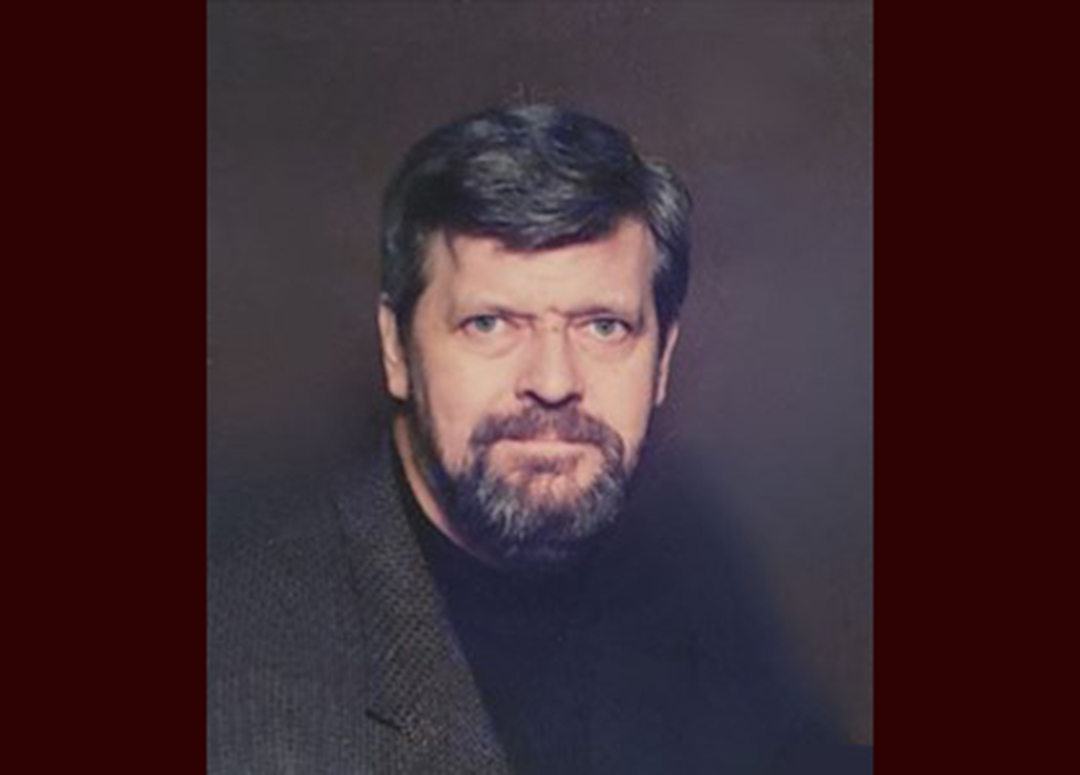 Joe Tremel passed away at Wyoming Medical Center on January 3, 2022 at the age of 75. Joe was born in East Chicago, Indiana and grew up in South Bend, Indiana where he graduated from South Bend Central High School in 1964. Joe was an avid hunter and outdoorsman as well as an excellent marksman. In 1966, his team won 2nd place at the World Skeet Shooting Championships held in Rush, New York. Ultimately, Wyoming’s rich hunting grounds lured him to move to the state permanently. After moving to Casper, he began work with Sears and Roebuck Co. in the late ’60s and won numerous regional sales competitions and awards. In 1970, he married the love of his life Mary Ann (Fisher) of Evansville, Wyoming.

Together they set out on their lifelong dream of raising a large family in the Catholic faith they loved and lived. His work at Sears took them briefly to Rock Springs before they finally moved back to Casper. Joe built upon his sales experience and worked as realtor in Casper in the late 1970s and early 1980s. In 1984, Joe became the custodian for St. Patrick’s parish, a position he steadfastly maintained for over three decades until his retirement in 2020.

In 1989, Joe underwent brain surgery at the Mayo Clinic to alleviate a recurring seizure disorder. Joe met this challenge as he would meet several other serious medical issues that would plague him throughout his life — with phenomenal patience and courage, never letting hardships get the better of his indomitable spirit.

Joe was a consummate handyman. He was always right in the middle of whatever family construction or renovation project was underway, offering his keen expertise along with his extensive tool collection. Joe also shared his skills volunteering for Habitat for Humanity. Joe had a knack for fixing just about anything, often with the most creative and inventive of solutions.

Though a man of few words, Joe spoke volumes through his selfless acts of service. Joe was a man of great faith, an inveterate parishioner of St. Patrick’s Parish and a member of the Knights of Columbus. Joe enjoyed camping, snowmobiling, playing cribbage, reading, watching Westerns, thrift store bargain hunting, and spending time with his children and grandchildren.

Joe is survived by his wife of 51 years Mary Ann Tremel of Casper, WY and seven children: Jennifer of Garretson, SD, John of Medford, OR, Jim (Mary) of Wilmington, DE, Jake (Katy) of Casper, WY, Justin of Garretson, SD, Jeff of Ramstein AFB, Germany, and Jeremy (Fleur) of Casper, WY. Additionally, Joe is survived by six grandchildren: Savina, Callan, Jack, Adelaide, Josephine, and Lorelei Tremel. He is also survived by his sister Mary (Mike) Ryan of South Bend, IN, his sister-in-law Judith Tremel, and several nieces and nephews.

He was preceded in death by his parents Gertrude and Ralph and his brothers Charles and James.

A Rosary and viewing service will be held at Newcomer Funeral Home at 6 p.m. on Friday, January 7, 2022.

Funeral Mass will be celebrated at St. Patrick’s Catholic Church at 10:00 am on Saturday, January 8, 2022 with interment to follow.

In lieu of flowers, memorials may be sent to St. Anthony’s Tri-Parish School or St. Patrick’s Catholic Church.

Cindy was born in Brownfield, Texas to Shirley Ayres and Dale Johnston on November 24, 1958. Cindy loved her family. She especially enjoyed getting to be a part of her youngest granddaughter Ryder’s life. Cindy enjoyed the mountains and the outdoors. She was passionate about life. She loved hard and lived life with a fiery spirit. She will be missed by multitudes of family and friends.

Suzanne Dort, 69, of Casper, WY passed away surrounded by loved ones on December 24, 2021 after a battle with cancer.

Sue was born on November 16, 1952 to LeRoy and Evelyn Richardet in Fairbanks, Alaska. After graduating high school in 1971, she moved to Long Island, New York with her husband and together they went on to have two children: Danielle and Joshua. In 1997, Sue moved to Casper, where she would continue to grow her family to include four stepchildren and eventually 16 grandkids and three great-grandkids.

Our mother Sue was one of the strongest women to ever walk this earth and our family was blessed to have her as the head of the family.

Sue was predeceased by her parents. She is survived by her two children Josh and Danielle, two stepchildren, 15 grandkids and three great-grandkids.

Memorial services will be held on December 31, 2021 at Newcomer Funeral home in Casper, Wyoming at 11 a.m.