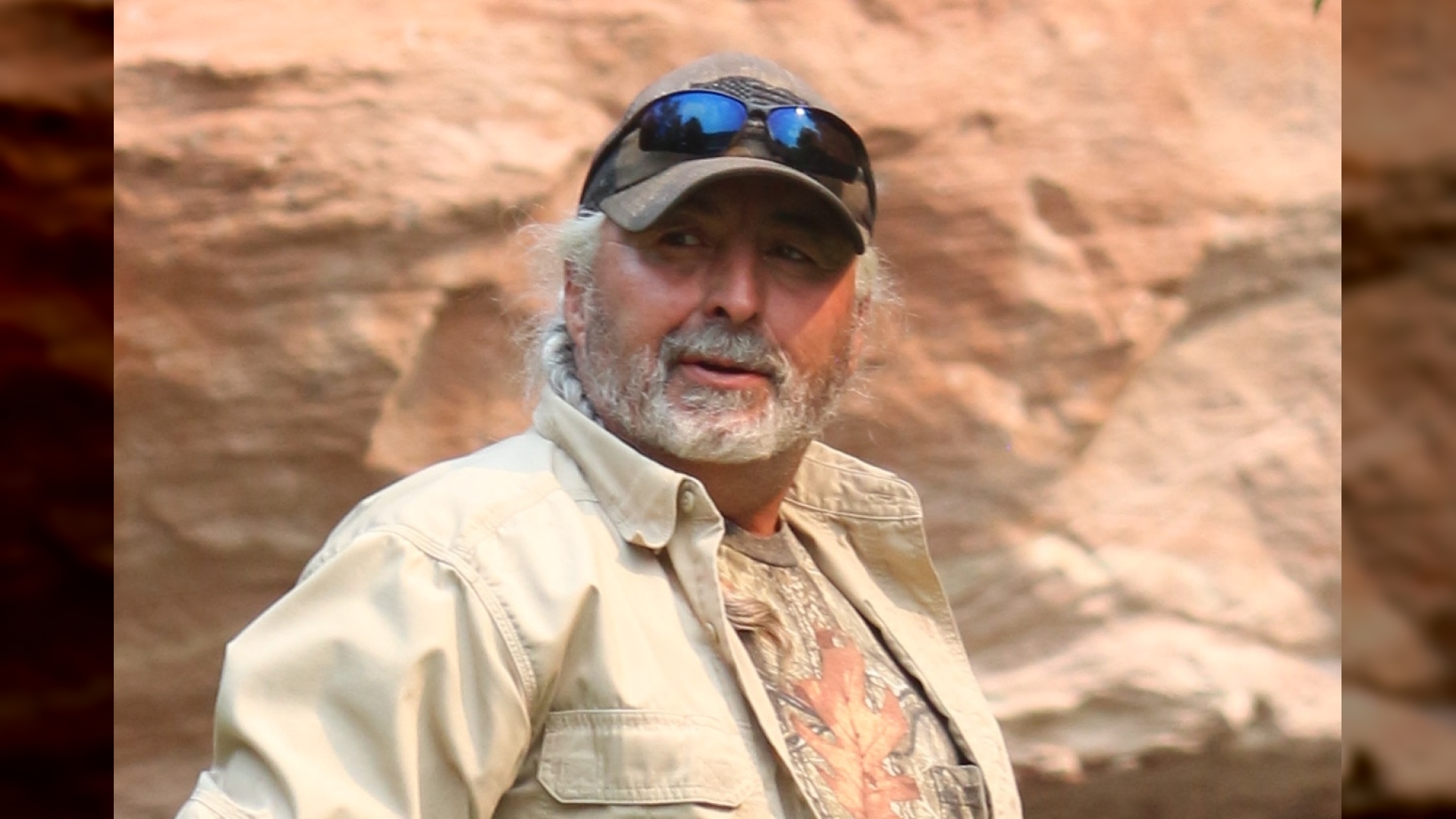 Phil Santistevan passed away at the young age of 65 on December 30, 2021. He fought a courageous battle against pneumonia and very poor medical care. Born to Epimenio & Marylou (Laffaty) Santistevan on September 2, 1956 in Casper, Wyoming, he was the first born of five children.

Phil graduated from Natrona County High School in 1974 and later attended Casper College. He married the love of his life, Karen Mascarenas, on June 14, 1975. Together they had two children: Kasey and Kelly. Phil worked most of his life as a mechanic for Greiner Ford and finished out his career at Wyoming Machinery ”CAT,” where he was able to take an early retirement at 59 ½ years old. Of all days to retire, he chose to do so on April Fool’s Day 2017, exited in “True Phil Fashion”! He always took pride in his work and always gave 150%, because 100% effort was only average. He was respected by his peers for his hard work, honesty and integrity. In his spare time, Phil was a volunteer firefighter for the Casper Mountain Fire Department, and helped protect the mountain on many occasions. He was a guardian of the mountain, watching for fires whenever there was a lightning storm, ready to extinguish any fire should one rise. Phil was a long-time member of the Casper Snow Gypsies. He helped build the Muddy Mountain Safety Shelter, and assisted in many mountain rescues as he knew the mountain like the back of his hand. Later he became the State of Wyoming snowmobile trail groomer, which he was very meticulous about. Giving back to his community was always important to him. He demonstrated this in many different ways throughout his life. People often came to him for help. He was always generous with his time, and had a big heart and was always willing to help anyone in need.

In 1992 Phil and Karen purchased their home atop Casper Mountain. The mountains were his HOME! He officially became “Mountain Man Phil,” a devote Wyoming Native and truly lived the Wyoming Way. He was true “Old School”! He was very patriotic and believed in our FREEDOM and those who fought for it. Phil loved the outdoors and had a passion for hunting, fishing, riding snowmobiles, four wheeling, motorcycling and camping with his family and friends every chance he could get. He also liked to ruffle feathers every once in a great while! Wink wink! He was an avid snowmobiler and always wanted to be the first person to make tracks in the snow. He could never leave anything he owned stock; he always found a way to modify it and make it his own. Modifying was his specialty and it will never be forgotten. Phil always had projects going, as he could never sit still for too long. He was an accomplished fabricator and could fix just about anything. He enjoyed Thirsty Thursdays and Friday morning breakfast with his good friends. Phil also had quite the green thumb! He planted many trees in his yard for those he cared about and gave each one of them a brass tag with their name engraved on it. In his down time he liked reading Louis L’Amour books; watching shows such as Alaska’s Last Frontier, Gold Rush and Deadliest Catch; and sitting in the hot tub.

One of the most important things to Phil was being called “Gramps” or “Grandpa”! He loved all his grandkids and enjoyed teaching them life skills and how to have fun! He always made fishing fun by betting quarters based upon who caught the first fish, last fish and so on! He always wanted to share his love of life with them, even if it was just roasting marshmallows by the fire. It was special to him!

Phil had a tremendous fighting spirit and always tried to live life to the fullest. He was never afraid and always stood strong. He enjoyed a great life with his family and friends. Phil left an amazing legacy and he will always be remembered for his selective sense of humor, his shit-eating grin, his orneriness, and his heart of gold! He will be greatly missed by so many of his family and friends.

He was preceded in death by his parents Epimenio & Marylou Santistevan and sisters Nita and Marion.
Phil is survived by his wife of 46 years Karen; son Kasey; daughter Kelly (Mike); grandchildren Hunter, Hailey, Lucas and Parker; siblings Rita (Kurt) Coltrane and Michael (Casey) Santistevan; nephews and niece Robert (Elizabeth) McGurn, Ricky McGurn, Michael Santistevan II, Brooks (Ana) Coltrane and Brittany Cummins; and many other family members and good friends. Please carry on his legacies and what he stood for. He truly loved and cherished you all and the great times he had with you and to know that family goes beyond blood lines.

So, as Phil would say if he were here today……. “See ya soon, ya filthy animals!”