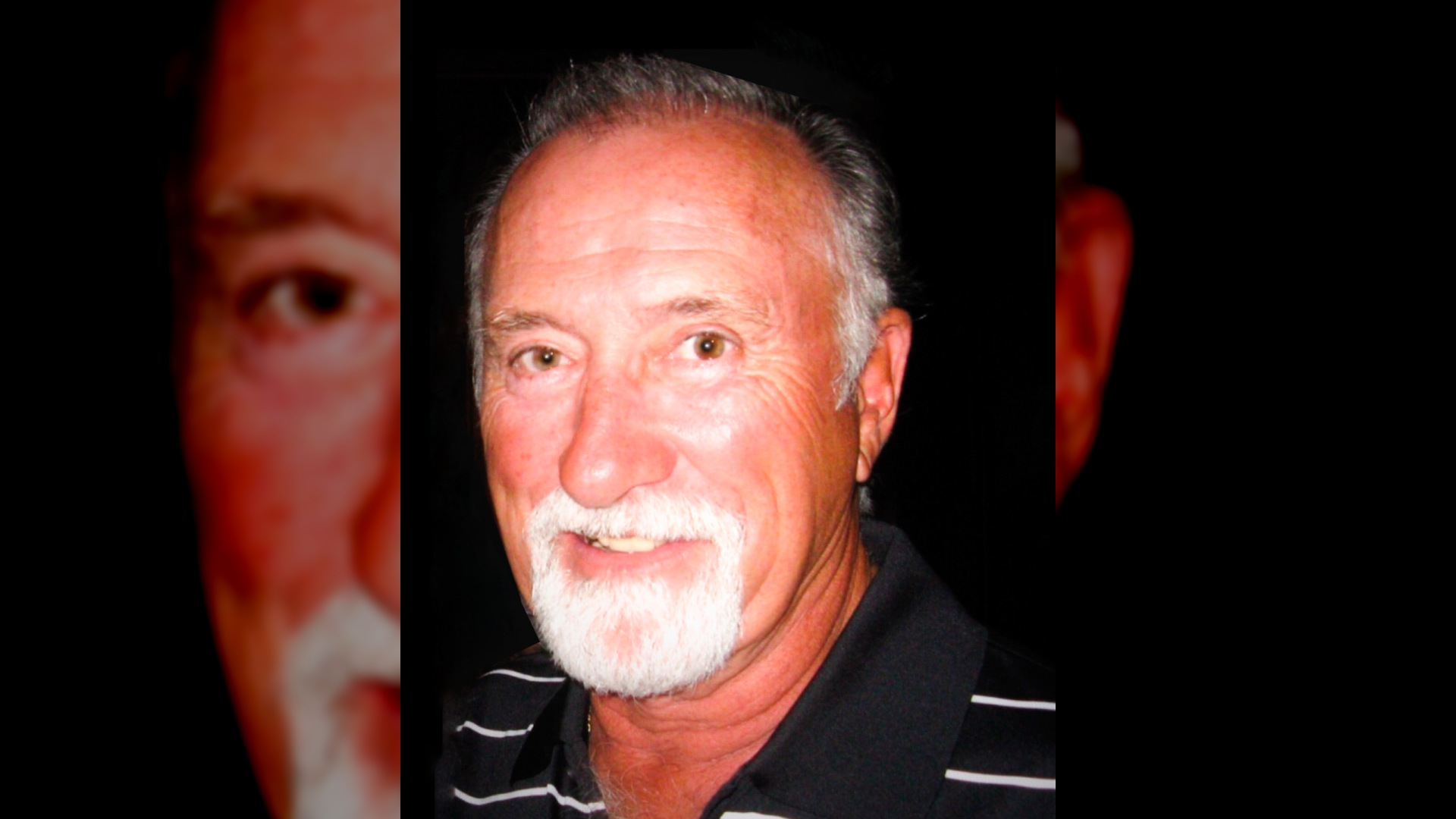 ​Donald Henry Galles, Jr. died on December 22, 2021 at the age of 78. He succumbed peacefully to a stroke at Scottsdale-Osborne Medical Center in Arizona as his wife Rebecca held his hand.

He was born in 1943 in Casper, Wyoming and grew up there with his parents Don H., Sr. and Betty Galles, his sister Celia and his brother Richard.

Don was always busy. In 1970, he opened “Don Galles Sales” at the corner of E. Yellowstone and Lincoln, where he sold used cars. A few years later, he sold motorhomes and travel-trailers instead of cars. In 1979, the motorhome business was replaced with “Galles Liquor Mart,” a business Don owned and operated until he retired in 2007.

Don had two daughters, Brandi (1972) and Meegan (1975), from a previous marriage. He taught them to be strong and independent, to stand up straight, tell the truth, and never call boys. They adored their fun, sometimes goofy dad who once hopped around their bushes in the dark, pretending to be the Easter bunny.

Following his divorce, Don adopted a yellow lab he named “Hank.” Hank worked with Don at Galles Liquor Mart as its mascot. Don married Rebecca Goetsch in 2002 and her children, Rachael (1983) and Bradley (1985), were blended into the family. “Bounce,” a West Highland Terrier, joined them in 2009. Rebecca loved her handsome “Hotty” husband. She’s grateful for the 20 years’ worth of good times they shared. Don’s stepchildren treasure memories of Corvette rides, long conversations and his BBQs — particularly his grilled breakfast, with eggs bubbling in bacon grease. Bounce enjoyed riding the lawnmower with Don; he was most fond of Don’s lap.

​Don was a joyful repairman with a finely-tuned castle full of finely-tuned things. He was a do-it-yourselfer with skillsets to build, modify and repair almost anything. What he didn’t know, he learned. He was a talented woodworker, builder, inventor and animal trainer. He built furniture and turned wood like an artist.

Don loved golf and hated golf. Regardless, his game was often a priority he scheduled the rest of his life around. He made many friends on the course. He also enjoyed photography, drones, boating, fishing, riding Harleys and most recently, riding his e-bike.

A Funeral Mass will be held this spring on Saturday, June 11, 2022 at 10:00 a.m. at St. Anthony’s Catholic Church. A reception will be held at Casper Country Club following the Mass.

Memorial donations in memory of Don H. Galles, Jr. may be made to the Stroke Shield Foundation at strokeshieldfoundation.org, the American Stroke Foundation at americanstroke.org, or American Humane at americanhumane.org.