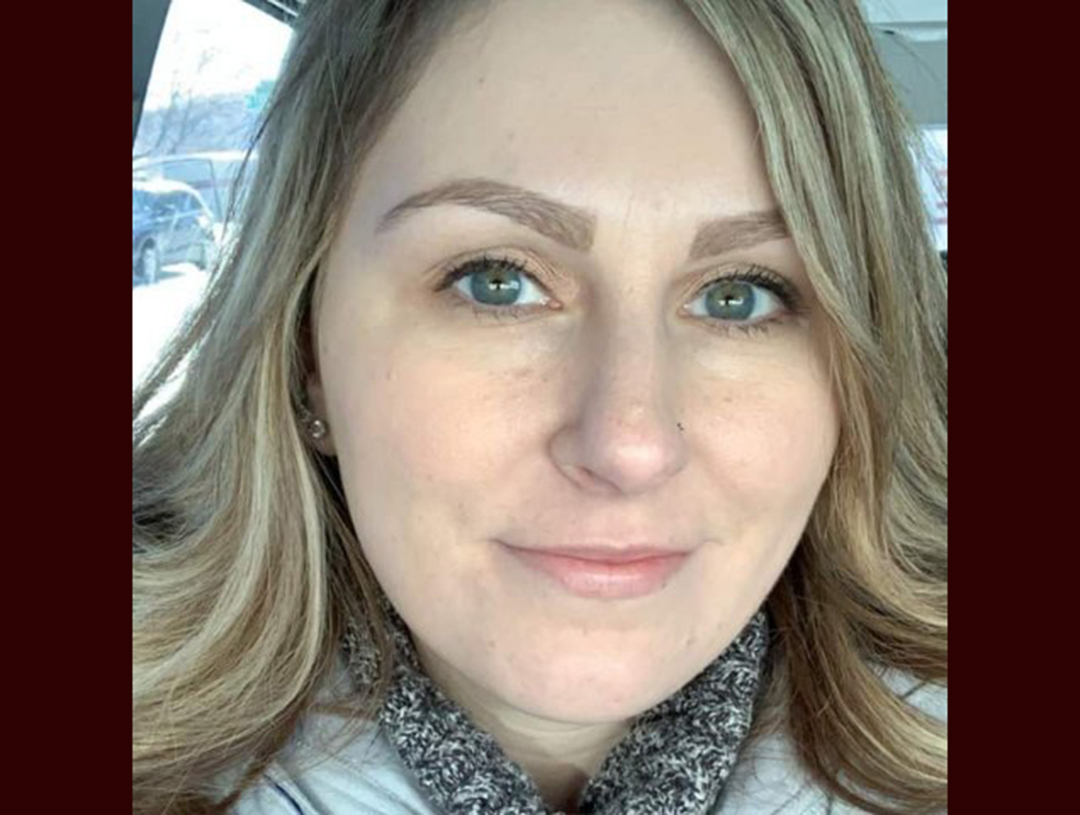 Heather passed away at Central Wyoming Hospice in Casper, WY on January 13, 2022, surrounded by her loved ones. She passed after 19 months of courageously battling brain cancer.

Heather was born July 27, 1987 to Josephine Ann Hoff and Barry P. Johnston. She was born, was raised, and lived in Casper all 34 years of her life. Heather primarily attended Grant Elementary, East Jr. High, and Kelly Walsh High School, graduating in 2005. She later attended Casper College and the University of Wyoming, earning her bachelor’s degree in Social Work in 2017. After graduating from college, Heather went on to work at the Central Wyoming Counseling Center, the Casper Reentry Center, and Shepherd of the Valley Healthcare Center.

More than anything, Heather enjoyed spending time with her three children, all of whom meant the world to her. Heather also enjoyed standup comedy, movies, watching “Friends” and “The Office,” playing with her dog Fin, socializing with her friends, traveling, and looking forward to years of doing jigsaw puzzles with her fiancé Ryan. Heather will be remembered for her beautiful smile, intelligence, wit, and sense of humor. Heather had so much promise and potential and was taken far too soon.

Heather is survived by her three children Trevan Taylor, Eryn Taylor, and Adalie Peterson; fiancé Ryan Parker; mother Josephine Hoff; father Barry Johnston; brothers Damion Burback, Seth Hoff, and Christopher Trout; sister LaShayla Kerns; and the Parker and Peterson families, whom she loved as her own and all of whom are from Casper, Wyoming.  Heather was preceded in death by her grandmothers Betty Johnston and Firma Hoff, whom she loved dearly.

Heather will be greatly missed by her family and her many friends who were lucky enough to have had the chance to know her. For those close to Heather, this agonizing loss will be felt for the rest of our lives.

Arrangements are entrusted to the care of Bustard & Jacoby Funeral Home.

Gary Ronald Maxwell was born to Henrietta and Edward Maxwell on July 15, 1936 in Aurora, Missouri. He passed away peacefully at the age of 85 on January 19, 2022 in Casper, Wyoming.

After his mother’s death, Gary spent most of his childhood in the Ozarks of Missouri with his grandparents and aunt.  He joined the United States Army in 1959, where he fought for his country in the Korean War. He was honorably discharged in 1962.

He later moved to Albuquerque, New Mexico where he met his wife, Arlene. They were married in 1974 and had three children before moving to Casper, Wyoming in 1979. There they built their homestead together, where they had their last three children. Gary worked numerous jobs before settling as a mail carrier for the Postal Service for the remainder of his career until retirement.

After retiring from the Post Office in 2014, Gary spent his days spending time with his family, taking care of the homestead, camping, hunting, and above all reading.