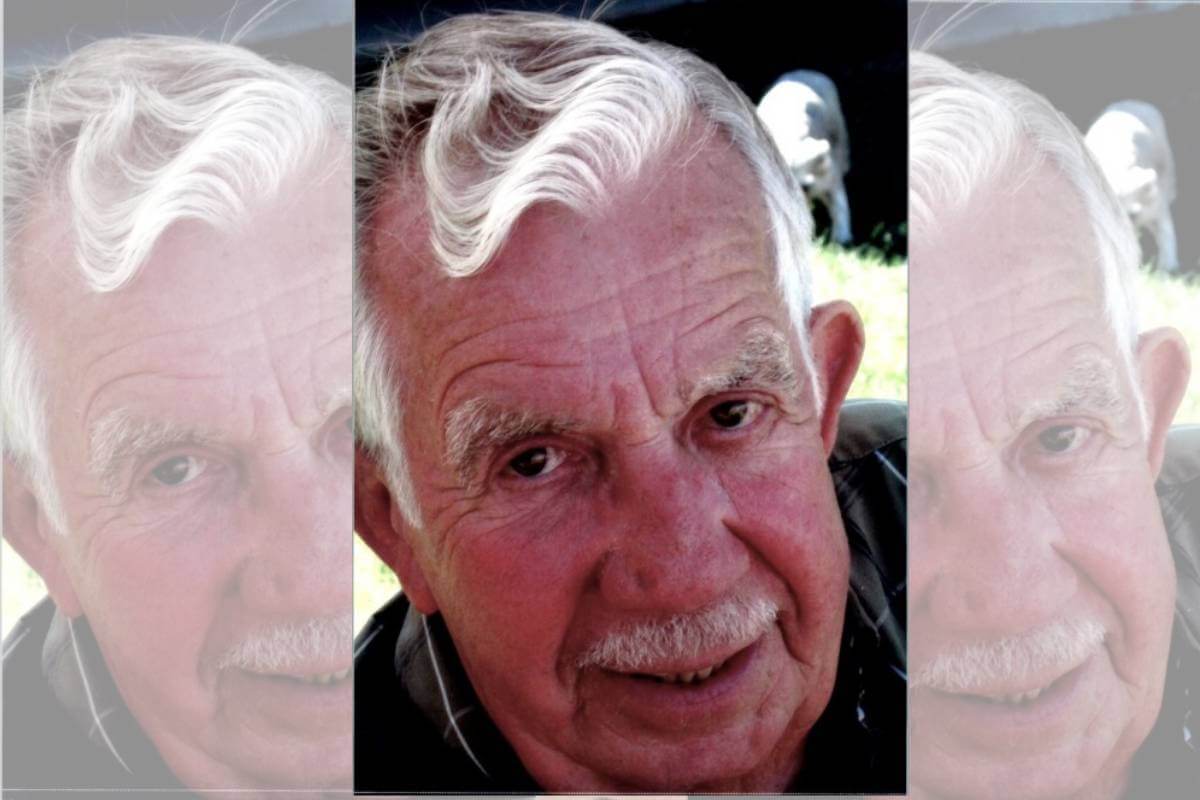 Robert “Bob” E. Wedlock, 91, of Casper, Wyoming passed away on February 15, 2022 with loving members of his family by his side.

Bob was born in Gebo, Wyoming to Alfred Stanley and Annie Louise (Cole) Wedlock on July 30, 1930, the third-born son of that union. He went to high school in Thermopolis, Wyoming and graduated in 1948. He graduated from the United States Maritime Service training school in St. Petersburg, Florida in 1950. He worked for Cleveland Cliffs Iron Ore Company on the Great Lakes, sailing on the hauling freighter SS Champlain.

In March 1951, Bob joined the US Navy despite having a deferment from the draft at that time. While in the Navy, he attained the rank of Quarter Master 2nd Class Petty Officer, which was a rank that involved signaling and navigation. He served on the USS Waxwing (AM 389), which was designated as a minesweeper, off the coast of Korea. For his service in the Navy, he was awarded the United Nations Service Medal, the Korean Service Medal and the National Defense Service Medal.

Upon his honorable discharge from the US Navy in 1955, he returned to the Great Lakes, this time sailing on the SS Cadillac.

Despite being born in a landlocked state and having a passion for the sea, after his discharge from service in the Navy he then chose to attend barber college in Long Beach, California. He returned to Casper and then began a career spanning over 40-plus years as a much beloved barber to many. That time was briefly interrupted when he went back to sea, transporting explosives back and forth to the orient for the Military Sea Transport Services.

In 1958, Bob married Maxine (Mattern) Wedlock. They were the parents of Robert Scott Wedlock and Tammy Louise Wedlock. That marriage ended with her passing in December 2004. Bob found love again and took as his bride Cheryl Harkins on August 20, 2007.

He is survived by his daughter Tammy, grandchildren, nieces, nephews, and his wonderful wife Cheryl.

He was preceded in death by his parents and his brothers Leland R. and Stanley L. Wedlock.

The family is planning a celebration of life and a date will be announced in late spring or early summer.

Bob was an avid, self-taught gardener and memorial donations may be made in his memory to the Casper Community Greenhouse Project, http://www.growcasper.org/donations.

To send flowers to the family or plant a tree in memory of Robert “Bob” E. Wedlock, please visit our floral store.