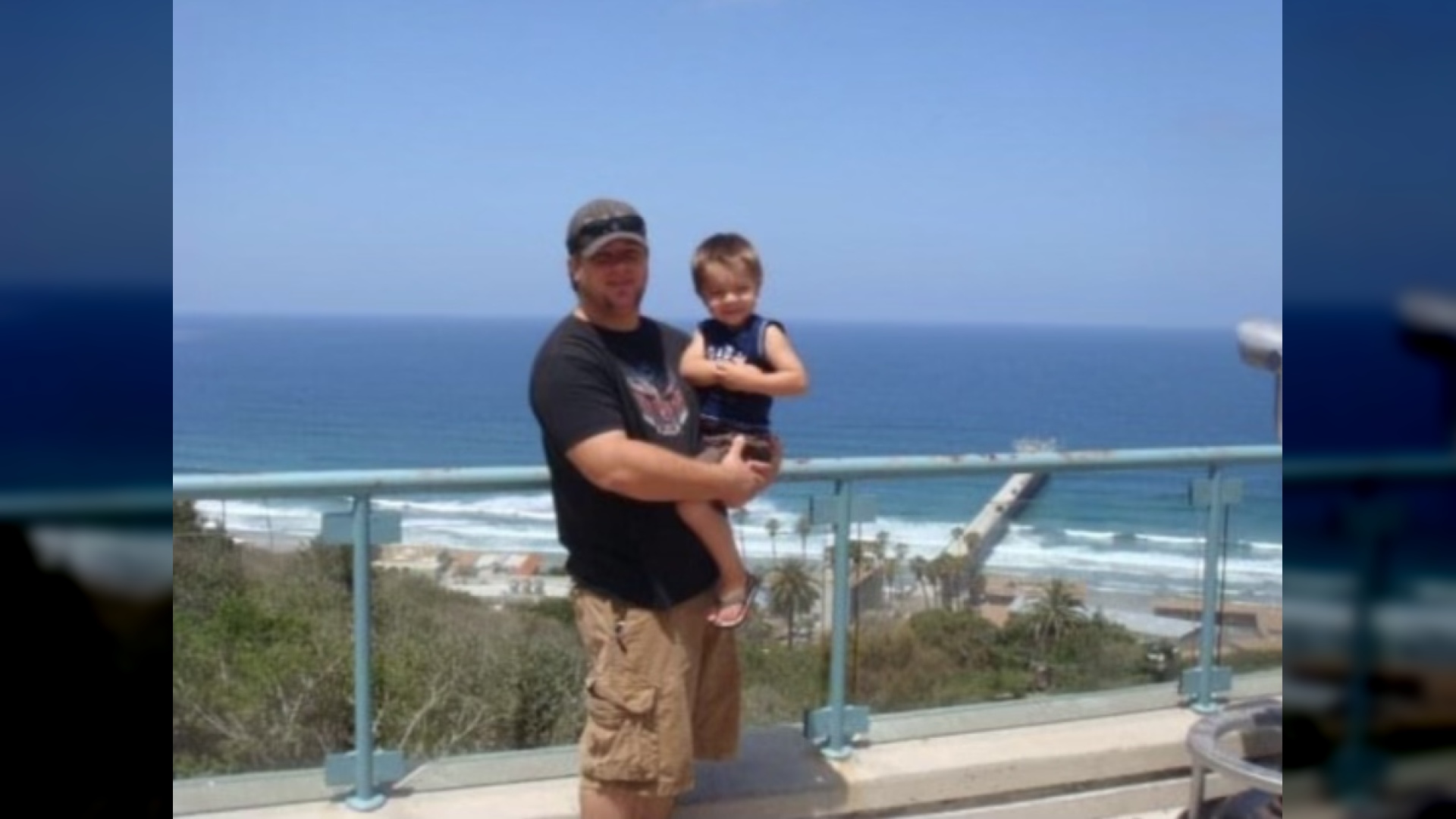 Timothy Cale (“Tim”/”Cale”) Pruitt, 43, of Tucson, Arizona was called home to be with our Lord and Savior in the peaceful early morning hours of April 28, 2022.

He attended schools in Casper and Tucson, Arizona, graduating from Mountain View High School in Tucson. He also attended trade schools to become certified in his trade. Tim was an Electrical Technician for Fire and Security Alarms. He was exceptionally talented in his profession.

It is not possible to sum up a man’s life in a few words. Tim was a child of God, and from that stemmed many wonderful things in his life.

He endured life’s struggles as we all do, trying the best he could to overcome those things that can become strongholds in life.

He has left a legacy of four sons. His love of country and patriotism, true friendship, generosity, and devotion to his family are only a few of his many wonderful qualities.

It’s ironic how he came home to visit and left this earth from the place he was born and raised and loved. In his words, he was more of a land and timber man.

He loved to hunt and fish and enjoyed sharing this with his wife and boys along with his father, mother, and brothers whenever he visited his home in Wyoming.

He was the apple of his parents’ eye; his beloved mother’s blue-eyed boy. He had always let it be known his love for Christ and the eternal hope he had in Jesus. Tim was not always a man of many words, but the words he said, he meant. He had a big heart and his brothers were his best friends in this life, and that meant so much to him. He loved working beside his father as they talked over life and all it had to give.

Tim was an entertainer with a beautiful voice and entertained his family many times over throughout the years, making laughter a part of every holiday. He shared the love of plants, gardens and planting trees with his mother. This was one of his true passions in life. He was the BBQ king, creating his own sauce and spice blends, which were delicious and enjoyed on many occasions. He collected tons of tools and could lend out about any tool a person might need.

Tim was preceded in death by his grandparents Harrison and Mildred Pruitt and James Haley; his uncles James Gunderson, Darrell Pruitt, and Ronald Hoke; and his aunt Sonia Pruitt and uncle Mick Eckhart.

A celebration of life will be held in Tim’s honor at Bustard & Jacoby Funeral Home on May 4, 2022 at 3 p.m. Services will also be held in Tucson, Arizona at a later date.