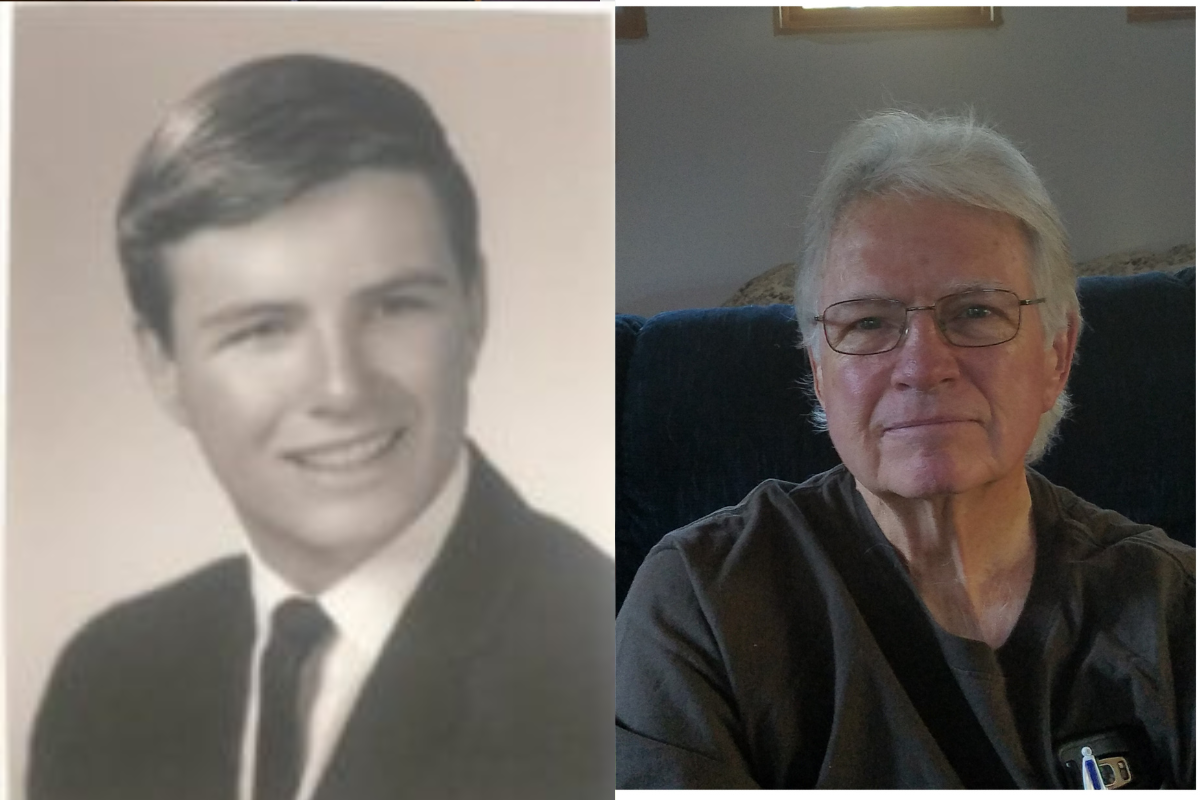 Jim went home to be with the Lord on Friday, April 8, 2022. He was living in the mountains near Boulder, Colorado. Jim was born to George and June Smith in 1949 in Casper, Wyoming. His family was from a Wyoming Pioneer Family, coming to Wyoming in the late 1800s. Jim grew up in Casper, attended Garfield Elementary School, Dean Morgan Junior High School and Natrona County High School. He graduated from NCHS in 1968. He was very active in sports while attending DMJHS and NCHS. He also attended Casper College. Jim later moved to Boulder, Colorado, where he graduated from the University of Colorado with a degree in mechanical engineering. He loved his engineering work and traveled extensively during his career. He lived in San Rafael, California for many years before moving back to Colorado to the mountains that he loved.

He was preceded in death by his parents as well as his brother Gregg Smith. His is survived by his loving wife Terry Smith, his brothers Kerry Smith of Glenrock, Wyoming and Kirk (Terry) Smith of Casper, and many other relatives. Jim was a friend to all who knew him and he touched the lives of many. He will be greatly missed. A memorial service will be held at a later date.