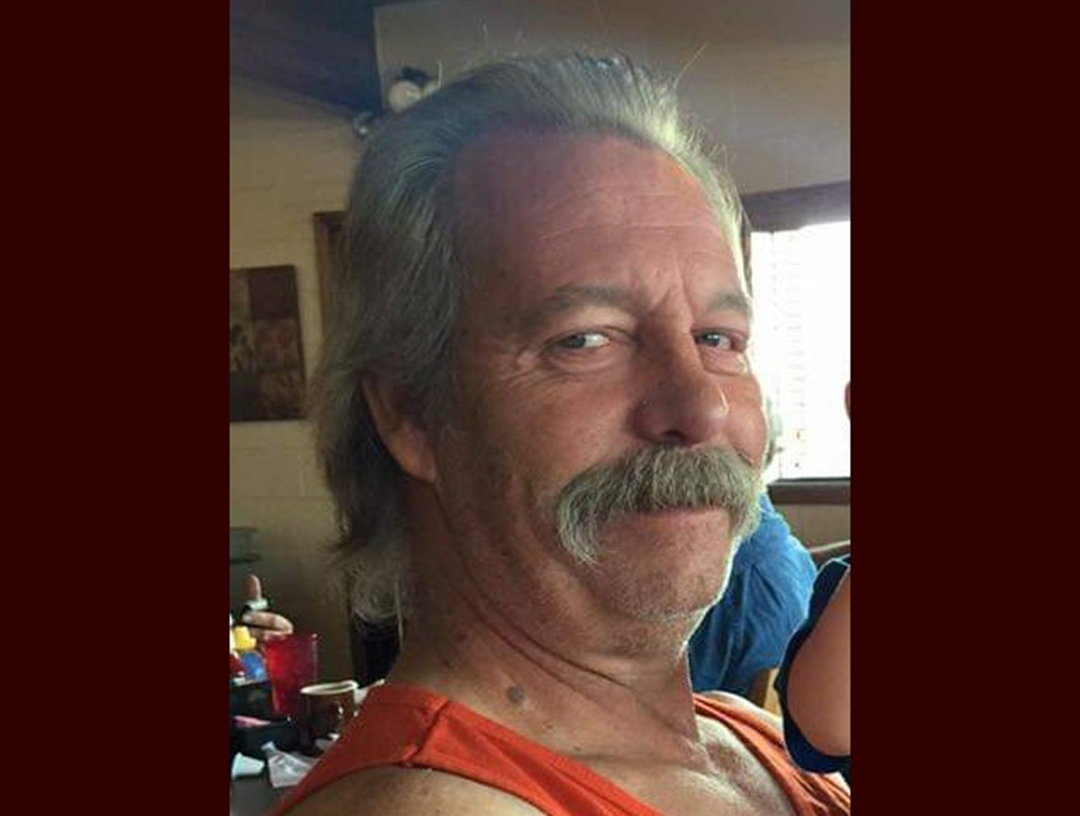 Born and raised in Casper, Wyoming, Charles Avey passed away from a heart attack in Rockport, Texas.

His parents were Carol Avey Anderson, Robert Anderson and Charles W Avey, Sr., who all have passed.

He is survived by three children and eight grandchildren, who he loved very much.

He is also survived by his siblings Tina Avey, Tana Jones, and David Avey.

A cremation will take place in Texas. Once his children bring him back home to Casper, Wyoming, a celebration of life will be held at a later date to be determined.

In April 1965, he married Charlene Moffett and together they raised three children: Rob, Brenda, and Mike.

Jack was a loving husband, father, grandfather, and friend. He was also an avid outdoorsman. You could always find Jack supporting his children in high school sporting events from football and volleyball to basketball and track, and later in life he supported his grandchildren in sports. Jack also found the time to enjoy the outdoors; he loved fishing, hunting, camping, and just taking an evening drive around the mountain. There are many stories of the elk hunting trips that Jack enjoyed with his family and friends.

Jack was preceded in death by his father Elmer, mother Grace, and son Rob.

Linda Ann Vines, 71, passed away on May 7 in Casper, Wyoming.

Linda was born in Denver, Colorado to Severin and Eleanor Windholz on June 21, 1950. She went to high school at Holy Family in Denver, graduating in 1968.

She was preceded in death by her parents Severin and Eleanor, brother Gerald, sister Eileen, great-grandchild Oakley, and husband of 46 years Terry.