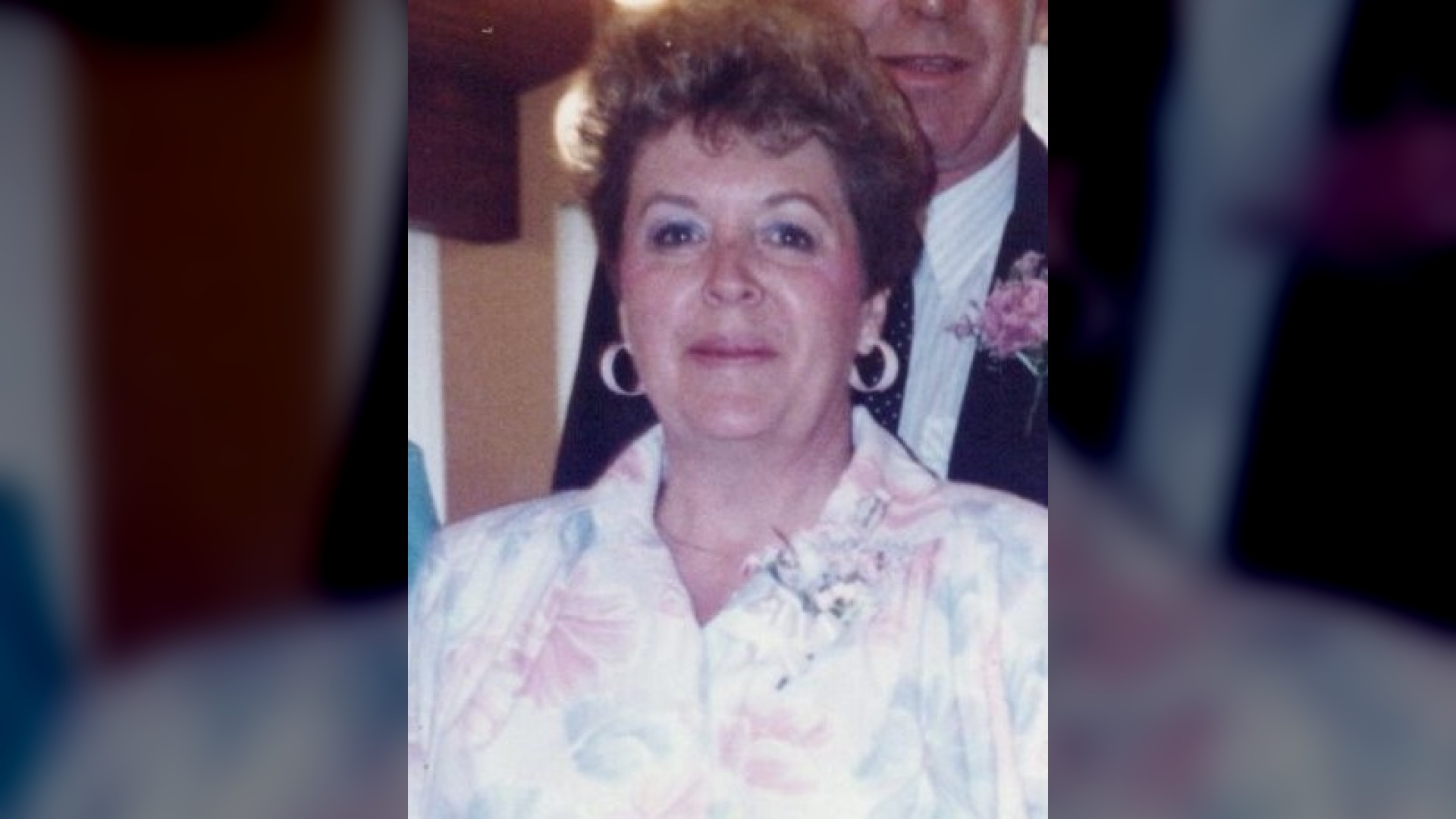 Jenean Arlone Steensland Aadland was born in Linton, North Dakota on June 1, 1937 to Evart and Edna (Hemmah) Steensland. She was baptized and confirmed into the Lutheran faith. As a child she moved many times with her parents and siblings throughout the Rocky Mountain oil field region, where her father was employed.

She graduated from Natrona County High School in Casper, Wyoming in 1955 and Casper College in 1957. She was employed in the petroleum industry in Casper; Billings, Montana; and Houston Texas. She married Wallace (Wally) Aadland of Pierpont, South Dakota on June 15, 1963 in Williston, North Dakota. To this union three children were born: Troy, Todd and Tara. Jenean and Wally ran the Aadland family farm while raising the children.

She continued her education at Northern State in Aberdeen, South Dakota, receiving her BA. She was a pastoral care chaplain at St. Luke’s Hospital in Aberdeen and Sun Dial Manor in Bristol, South Dakota. She was a proofreader for the news publications The Reporter and The Farmer. They retired from the farm in 2000 and moved to Webster, South Dakota, where they were active in Skudesnes and St. John’s Lutheran churches.

Jenean passed away on Friday, April 29, 2022 at Mother Joseph’s Manor in Aberdeen at the age of 84. She is survived by her husband Wally of Aberdeen and three children: Troy (Shannon) of Trent, SD, Todd (Nancy) of the family farm in Pierpont, and Tara (Hal) Smith of Hampton, MN. She is also survived by her five grandchildren Taylor (Cullen) Salter, Tayson and Nikolas Aadland, Lexi and Ivy Smith; and three great-grandchildren Taylen, Caden, and Tyler Salter.