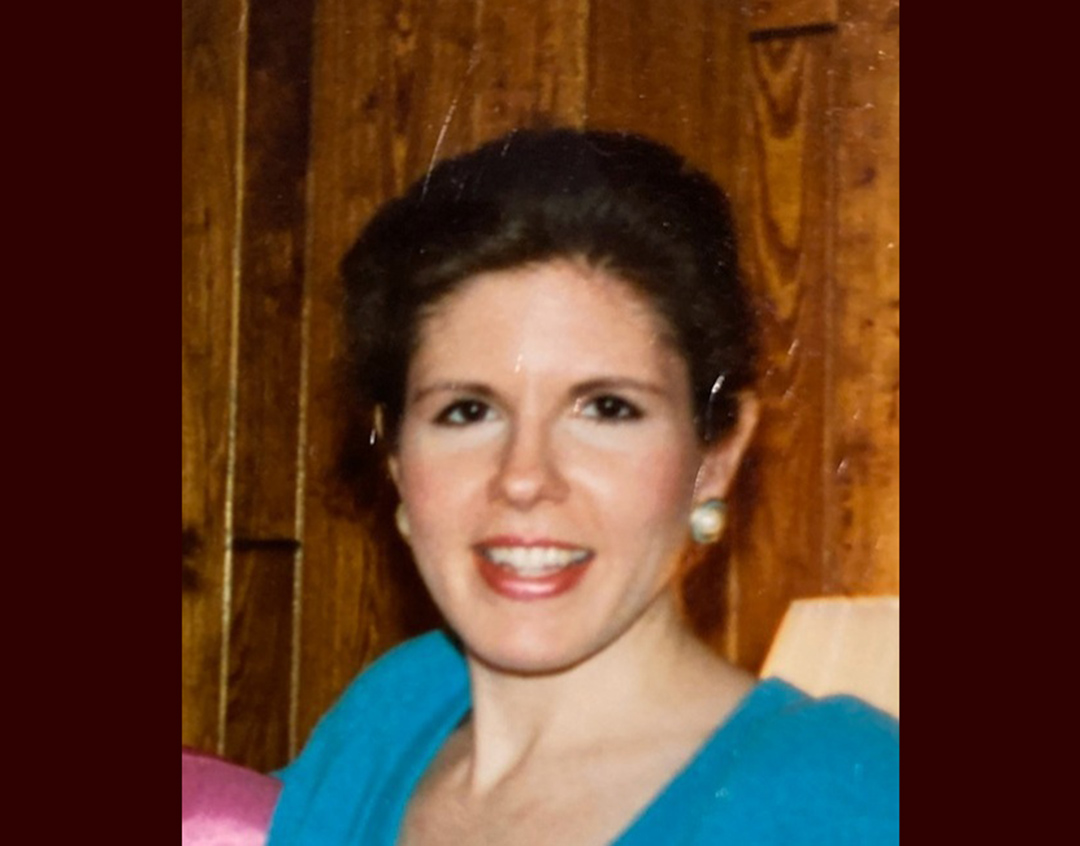 Betsy passed peacefully, surrounded by loved ones, on May 12, 2022.

She was born and raised in Kansas City North and graduated from NKC Highschool and from Stephens College.

She graduated with a Bachelor’s Degree in Computer Science and later married and moved to Casper, Wyoming, where she had two sons who were the loves of her life.

She volunteered her time to Science City of Casper, Wyoming and substitute taught and tutored college mathematics. She was an exceptional cook and baker and gave wonderful parties and holiday dinners.

She was whip-smart and a planner extraordinaire. Numerous family and friends thoroughly enjoyed the trips and outings she mapped out to the last detail.

At various times throughout her life, she rescued family, extended relatives and friends from really tough spots when no one else could or would. Betsy will be missed more than words can say, and her passing serves as a reminder to take nothing for granted.

Her memorial service will be held on Friday, May 27, 2022 at 10 a.m. at the Unity Village Rose Garden, Unity Village (Lee’s Summit), Missouri.

Audrey Gay Baalhorn, 90, was born November 7, 1931 in Gillette, Wyoming to Mildred and Uber Frederick. She was the middle child of nine.

Audrey passed away May 14, 2022, in Casper, Wyoming, surrounded by her family.

She attended school in Gillette and graduated in 1949. The principal of the high school had a conversation with Audrey’s parents, and they decided teaching was in her future. She began teaching in country schools that fall. She then continued her own education and received a Bachelor of Science in education from Kearney State College.

In 1951, she had a brief marriage to Mr. McCrary. They had one son together, Texter McCrary (Mayette).

The year 1955 brought upon a marriage to Billy Baalhorn. Audrey described him as tall, handsome and helpful. Their children include Billy Baalhorn (Donna), Pamela Burrows (Chuck) and Wyatt Baalhorn (Jannice). They were together for 49 years. They had a big batch of grandkids: 11 grandkids, 14 great-grandkids and 3 great-great-grandkids.

Audrey’s life was incredibly full and fruitful. After country school, she taught first grade in Kilgore, Nebraska for 11 years, then in Shirley Basin for two years and then Encampment, Wyoming, where she taught until her retirement. Audrey was excited to announce that she taught first grade to the last graduating class of the millennium.

She loved gardening, fitness and traveling, which she did frequently. In 1995, she joined the Glenrock chapter of TOPS and was state president and crowned Queen for her weight loss goal completion.

Audrey was an advocate for veterans and was a lifetime member of the VFW club ladies auxiliary. She was Wyoming state president and had traveled all over the United States with the VFW.

She was a member of the local master gardener club and enjoyed growing hollyhocks.

Audrey is preceded in death by her husband Billy, sister Betty and brother Doug.

A funeral service will be held on Wednesday, May 25 at 2:00 p.m. at Bustard & Jacoby Funeral Home.