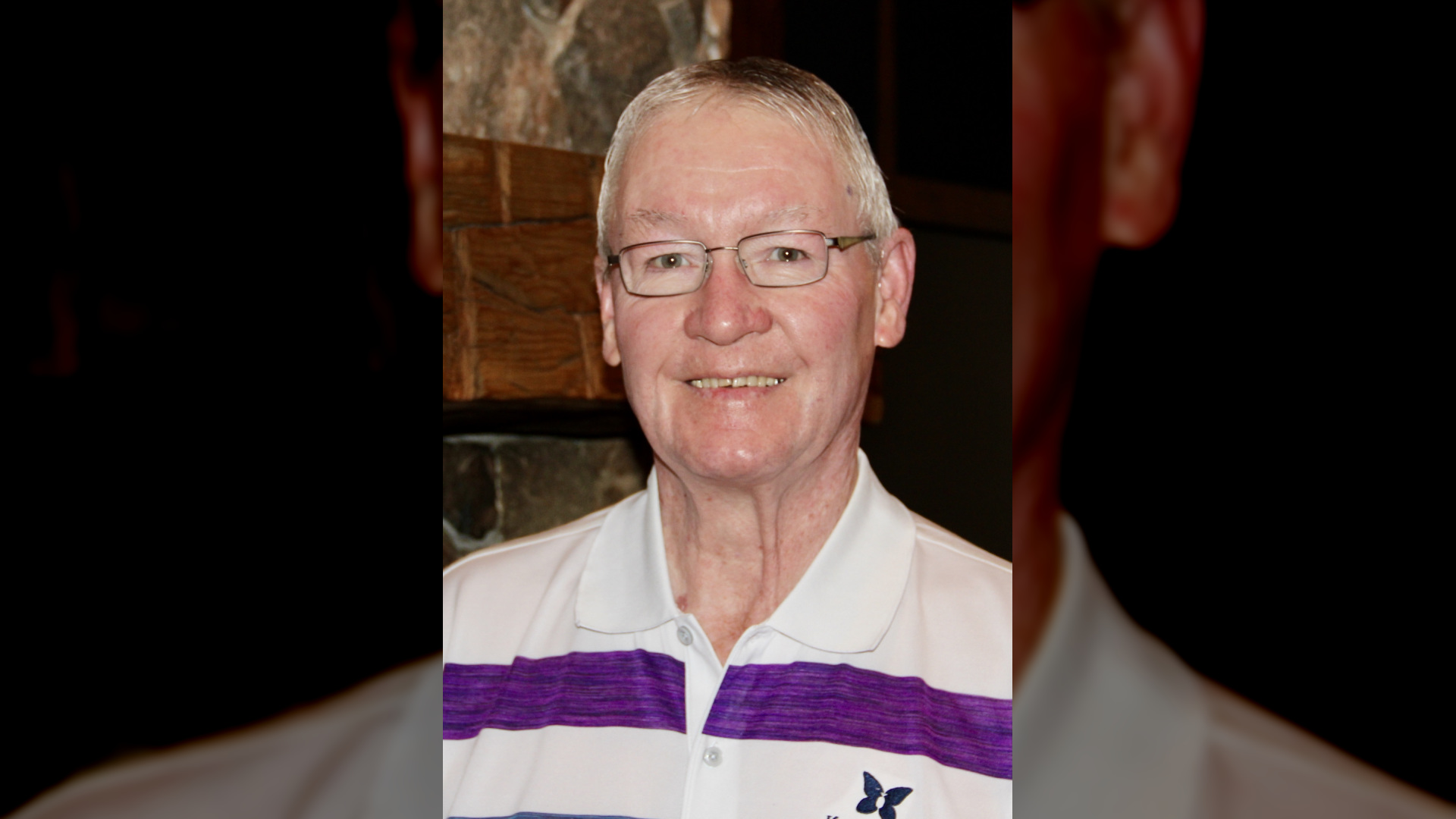 James (Jim) Wilson Curry of Casper, Wyoming passed away on May 11, 2022 after a valiant battle with Myeloid Sarcoma cancer.

Jim was born on May 7, 1947 to Jack and Kay Curry of Rock River, Wyoming. He spent his youth on the Wyoming range, ranching with his family. Jim was a reluctant rancher, but a true cowboy to his core, nonetheless. He lived the cowboy code starting from an early age, and it was a defining characteristic that stayed with Jim until his death. A stand-out athlete at Rock River High School, Jim was a devoted supporter of sports his entire life. He competed in both basketball and track in high school, but grew to love playing golf above all. While he loved being on the golf course, watching his children and grandchildren compete in their chosen activities brought Jim immeasurable joy.

After graduating with a degree in accounting from the National College of Business in Rapid City, South Dakota, Jim pursued a long and successful career in the accounting field. In 1990, he accepted a position with McMurry Oil Co., where he spent the remainder of his professional career. Jim dearly loved working for McMurry Oil and said so often.

Jim married Janet Bergner on August 30, 1973. They spent their married life happily raising their two sons, Scott and Mark, living in both Buffalo and then in Casper, Wyoming. Jim and family loved spending time together watching sports, playing golf, and traveling. While Jim was proud of his marriage to Janet and their two sons, nothing brought Jim more pride than telling those around him about his beautiful grandchildren Sena, Sydney, Kayden, Michaela, and Rinn.

After retiring in 2000, Jim and Janet spent their winters at Desert Mountain in Arizona. The time spent at Desert Mountain was happy. Making friends, golfing, traveling, and the marked lack of snow shoveling brought Jim years of fond memories and cherished relationships.

Jim was preceded in death by his parents, Jack and Kay Curry. He is survived in death by his wife Janet; children Scott (Tara) and Mark (Jansen); and grandchildren Sena, Sydney, Kayden, Michaela, and Rinn. He is also survived by his children Paula and Todd; his brothers Kenny (Patti), Darrel (Elaine), and Gary (Lori); and numerous nieces and nephews.

The Jim Curry Memorial Fund was created as a legacy in Jim’s memory, designed to financially assist any and all organized high school activities — clubs, teams, or other groups — to better ensure the success of high school students in their extracurricular activities.

Jim was a staunch proponent of the benefits of being involved in activities in high school. From sports to student council and beyond, Jim encouraged and supported participation in high school activities. Though a Rock River Longhorn for his own high school career, Jim Curry was a constant at all Kelly Walsh High School football, basketball, and track events while his own sons were in attendance, and any who knew Jim during this time will easily recall his notorious clap and yell, “Let’s go, Kelly!”