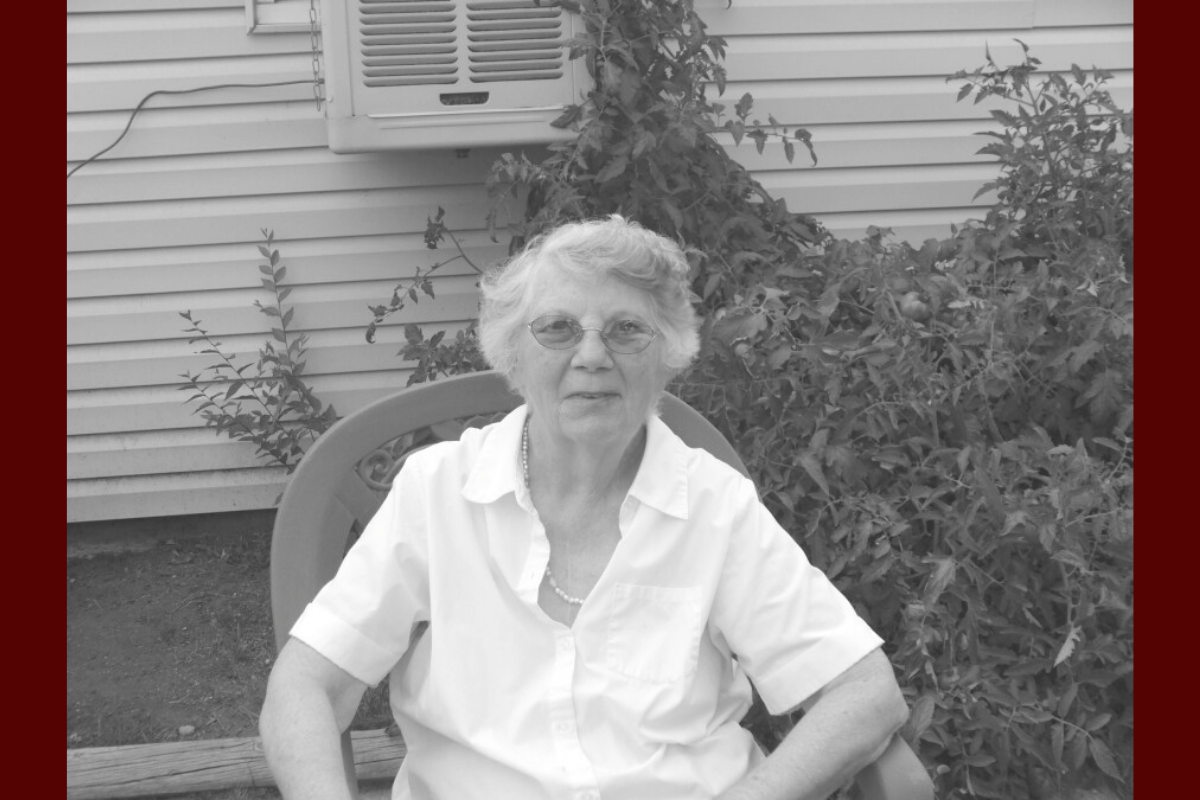 Mary Margaret Franklin passed away on May 9, 2022, at Central Wyoming Hospice in Casper, Wyoming with family by her side.

Mary Franklin was born in Clayton, Washington to Henry Schmidt and Rose Schlinder on August 28, 1927. The family then moved to Spokane, Washington; while she lived there, she was an usher at the movie theater. While at the theater she met George, the first love of her life. She married George Franklin on November 22, 1946. The couple then moved to Casper, Wyoming and started their family. Mary then cleaned houses to help earn income. The couple was married until George’s death. After George’s passing, she married James E Franklin Jr on February 7, 1965.

Mary was predeceased by her parents Henry and Rose Schmitt; her brothers Joe, Andy and Henry; her sister Elizabeth; her first husband George Franklin; her second husband James E Franklin Jr.; her children Mike, Ron, David, Gary, Debbie, and John; and her grandchildren Scott and Sandy. Funeral services will be held at Bustard & Jacoby Funeral Home (600 CY Ave., Casper, Wyoming) on Tuesday, May 17, 2022 at 10:00 a.m. Burial will take place at Oregon Trail Veterans Cemetery in Evansville, Wyoming. Viewing will be on Monday May 16, 2022, at Bustards from 4–5 p.m. for family and 5–7 p.m. for the public.

Bonnie was born on August 13, 1952, in Carrington, North Dakota, where she grew up and graduated from Carrington High School. After attending Jamestown Beauty College in Jamestown, North Dakota, Bonnie worked for Gen Townsend in her beauty salon in Carrington for a while before she moved to Casper, a city she called home and where she met the love of her life, Steven Bryant. Steven and Bonnie were married on May 3, 1980 in Casper. They had one child, Scott Allen.

Bonnie loved many things in life, but it was Steven and her son Scott that held a special place in her heart next to her dogs.

There will be no services and cremation has already taken place. Interment will be at the Oregon Trail State Veterans Cemetery in Evansville, Wyoming on May 19, where she will rest next to Steven.

Memorial donations can be sent to Casper Humane Society.