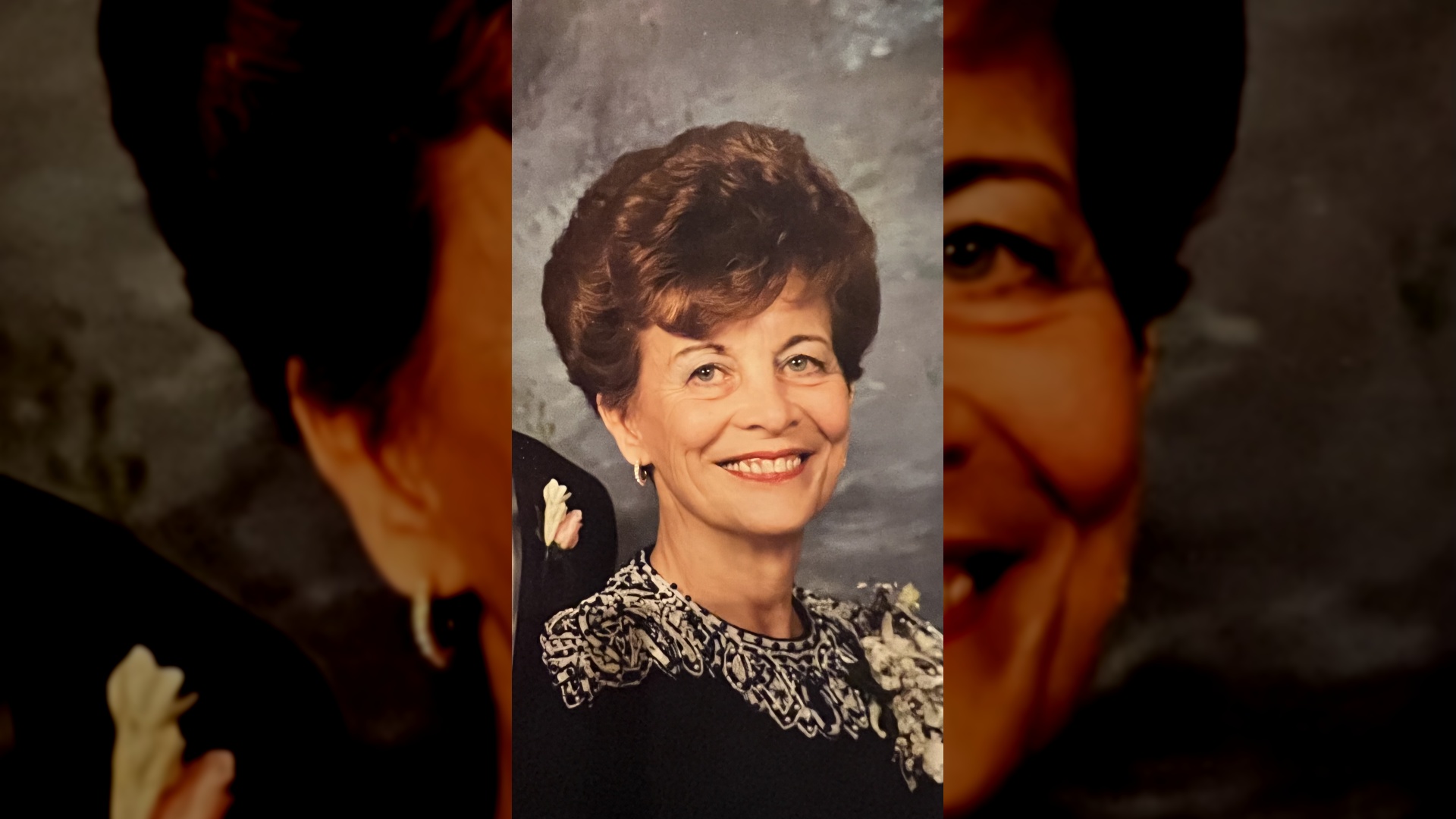 Janet was born on October 13, 1934 in Jenny Lind, Arkansas to Mark and Opal Gibbs. She lived in many places while growing up, including Seminole, Oklahoma; Compton, California; Long Beach, California; Cle Elum, Washington; and Cut Bank, Montana. She graduated from Cut Bank High School in 1952.

It was in Cut Bank, Montana that she met her husband, Tom. Tom and Janet were married on February 7, 1955 in Wolf Point, Montana and soon after moved to Roundup, Montana to helm the Getter Trucking terminal there. Their son, Alan, and daughter, Cindy, were born while they lived in Roundup. In 1962, they moved to Gillette, Wyoming, once again opening a new terminal for Getter Trucking. While living there, their daughter Brenda was born. They lived in Gillette until 1990, when Tom retired. They then moved to Casper to be near their children and grandchildren. They lived in Casper for the remainder of their lives. They enjoyed traveling, especially to Palm Springs in the winter.

Janet was first and foremost an amazing wife, mother and grandmother. She devoted her life to her children and grandchildren and blessed their lives daily. There wasn’t anything she wouldn’t do for them. She was also a devoted friend, and enjoyed having coffee and chatting with her many friends. She was warm, generous, and loving, and she had a great sense of humor. Before marrying Tom, Janet worked as a carhop and a telephone operator. For the rest of her life she was a homemaker. Her job was her family!

Janet enjoyed volunteering in the gift shop of the hospital in Gillette, teaching Sunday School, and being a den mother in Boy Scouts. She volunteered in her children’s schools throughout their childhoods. Janet was a 50-year member of P.E.O. and was also a member of Eastern Star. She was a member of Shepherd of the Hills Presbyterian Church. Her faith was important to her throughout her life and she passed that faith on to her family.

Janet was preceded in death by her husband Tom, her parents, her sister DiAnne, and her brother Tom.

Donations in her name can be made to Central Wyoming Hospice and Transitions or the Shriner’s Children’s Hospital.