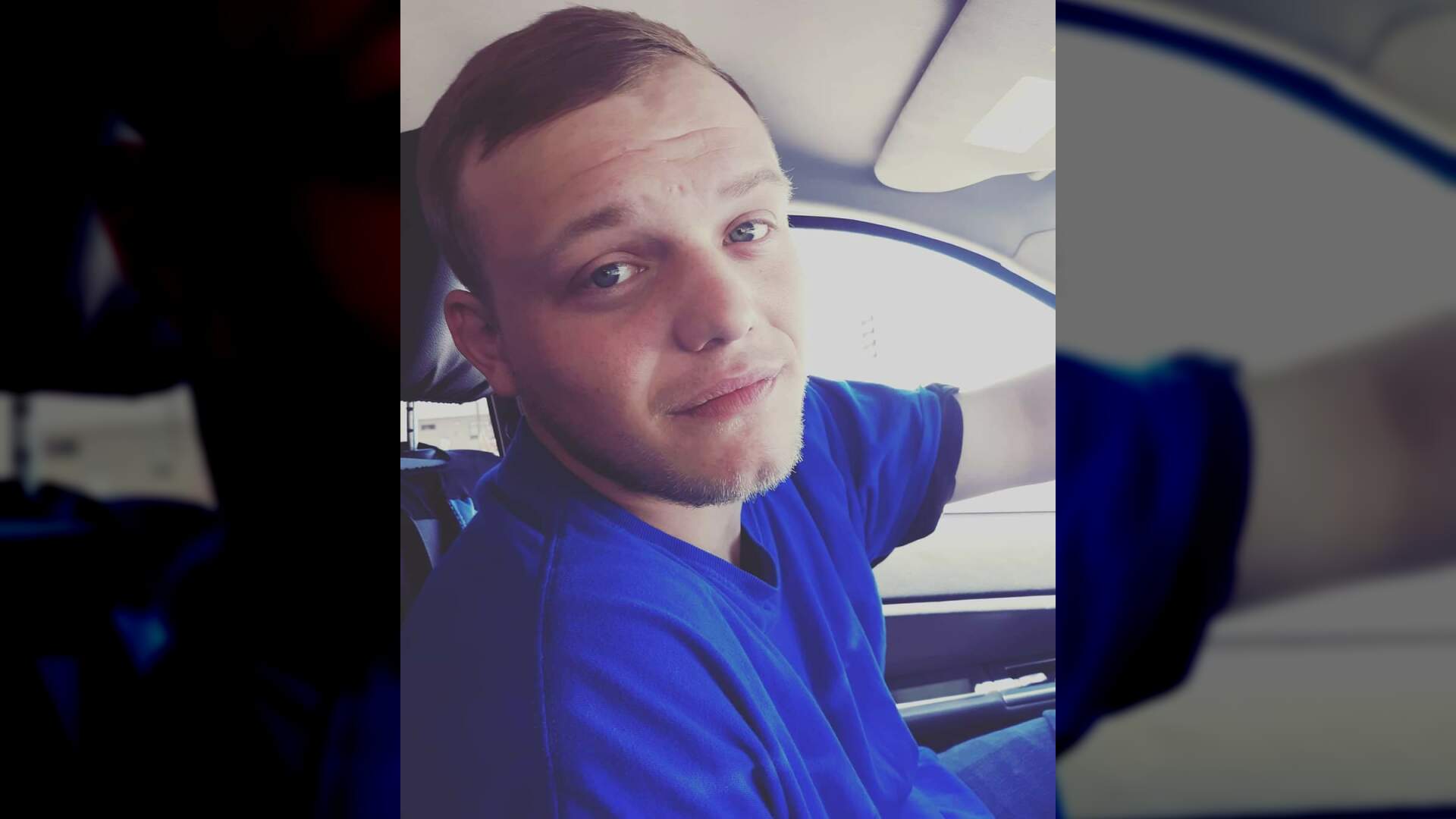 Michael Sonnie Kirby, 25, of Casper, Wyoming, passed away on June 8.

Michael was born in Casper to Mike and Carla Kirby on July 14, 1996. He went to high school at Natrona County High School and graduated in 2015.

Michael enjoyed working as a sandblaster for nearly six years. He also enjoyed working on cars of any kind, especially Mustangs. He loved anything that involved working with his hands, such as building or painting. Michael’s smile lit up a room, and he was always the one you could count on to bring a laugh or smile to your face. His sense of humor was second to none, and his thoughtfulness for others knew no bounds.

Michael met the love of his life, Megan, in July 2012, and knew right away he wanted to spend his life with her. Shortly after, they started a beautiful family of their own, with their first daughter, Jazmine, born in 2013. They went on to have a son, Jayden, and another daughter, Mazikeen. Michael’s family was his whole world.

Left to cherish his memory are his wife Megan and his three children Jazmine (9), Jayden (6), and Mazikeen (2). Other survivors include his mother Carla (Casper); brothers Corey (Sydney) and Jeff (Eddie); sisters Brittany and Kayla; and many nieces, nephews, extended family, and friends whose hearts he touched deeply during his short life.

A celebration of life will be held at the Veterans of Foreign Affairs (VFW) on Sunday, June 12 at 1 p.m.