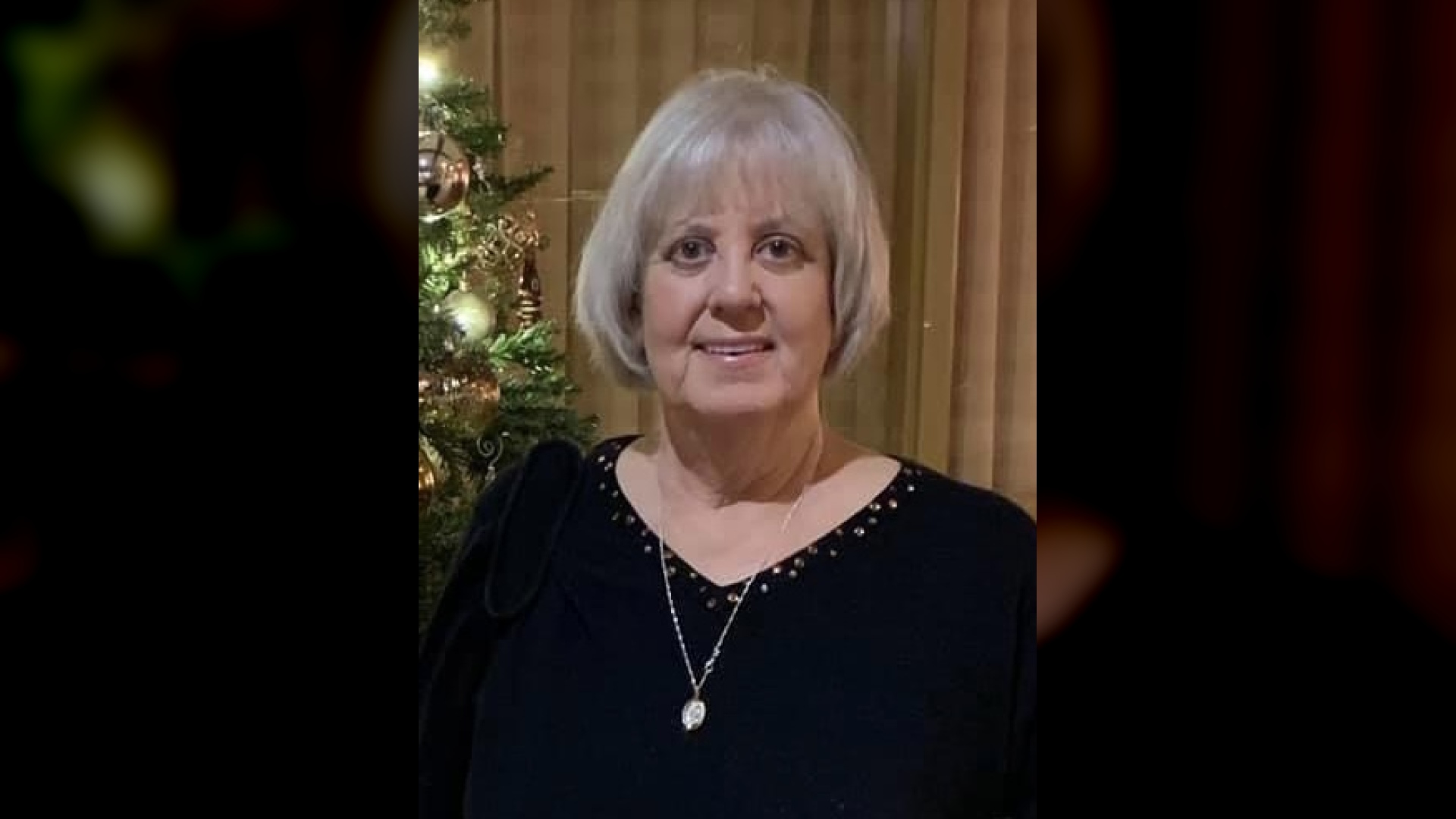 Rhonda was born in Evansville, Indiana, to Hugh and Margaret Rideout on May 21, 1952. The family moved to Mount Carmel, Illinois, shortly after. In the following years they moved to Taylorville, Illinois, and back to Mount Carmel. They made one more stop in Allendale, Illinois, where they stayed for several years before ultimately moving to Sterling, Colorado, in 1962. Sterling would be Rhonda’s home and the central hub for the extended family for many years to come.

At the age of 13, Rhonda met George Stewart while in junior high. They quickly formed a bond that would stand the test of time. They were married three weeks after graduating high school on June 6, 1970, a marriage that stood strong for the next 52 years. They settled down right there in Sterling to start their own family, and their two sons, Kelly and Kevin, would soon follow.

In 1979, Rhonda and George and the boys moved to Casper, Wyoming.

The family relocated to Dickinson, North Dakota, in 1983 and returned to Casper the following year. They moved again in 1990 to Odessa, Texas. Rhonda and George would move back to Casper in 1993. Casper was the place that Rhonda always felt at home, and she would remain here for the rest of her days.

Throughout her life, Rhonda was devoted to her family and always considered her family as her first priority. She took a job when she needed to, but most of her time was spent caring for her family, doing endless crafts and hobbies, volunteering at the boys’ schools, and planning the biggest birthday parties, holidays, and family gatherings.

With her creativity, crafting talents, and love of family, Rhonda was able to conjure up the most elaborate party themes including costumes, props, soundtracks, music videos, dances, and sometimes even murder mysteries. The rest of the family counts these amazing parties as some of their fondest family memories.

Rhonda was preceded in death by her parents Hugh Rideout and Margaret Boyer of Sterling, Colorado, and her sister Joyce (Ardell) Kassman of Casper, Wyoming.

A memorial service will be held at Paradise Valley Christian Church on June 13, 2022, at 2:00 p..m. with Larry Berlin of PVCC officiating.

The family wishes to extend their gratitude to Enhabit Health and Hospice / Encompass Health.