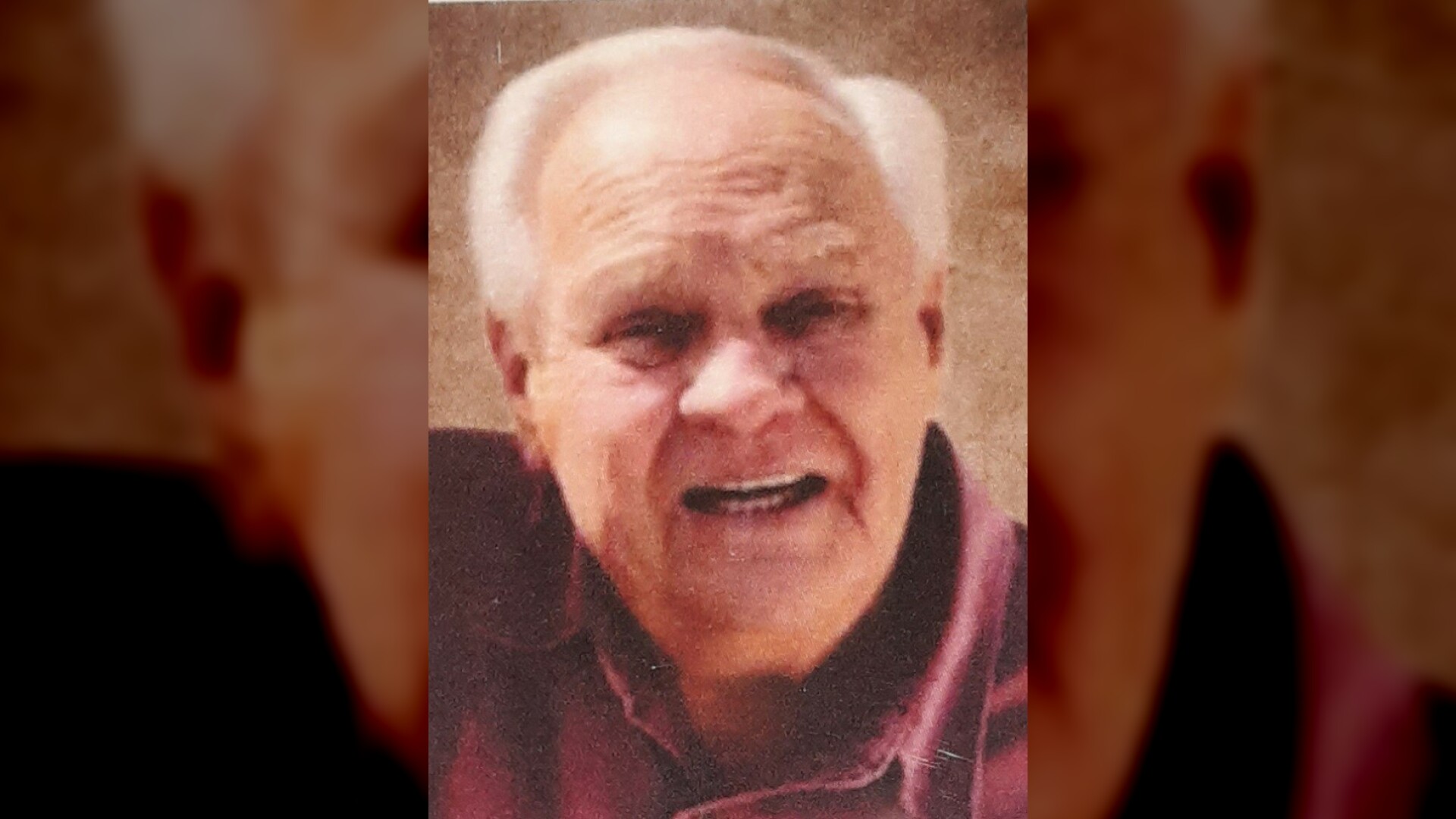 Ron was born March 22, 1942, in Lamar, Colorado as the son of Wallace E. and Vivian R. (Brown) Strand. Ron graduated from Natrona County High School in 1960; served his country on the USS Kearsarge, Essex-class aircraft carrier, US Navy from 1960 to 1964; and held a Business Bachelor of Science Degree.

He had various careers: real estate and proud small business owner. Ron’s pride and joy was Sloanes General Store and the Inn at Alcova. He was an avid outdoorsman, loved animals, enjoyed fishing, hunting, gardening, rock-hounding, exploring on his ATV, and listening to “Celtic Women.” Ron fished Sunlight Basin every chance he could.

He was a Mason and a member of Alcova Community Church.

He was preceded in death by his parents Wallace and Vivian and sisters Judith Woolums and Reva Campbell.
Services will be held Friday, June 24, 2022, at 11 a.m. at Alcova Centennial Park, 22000 Reclamation Drive, Alcova, WY 82620.