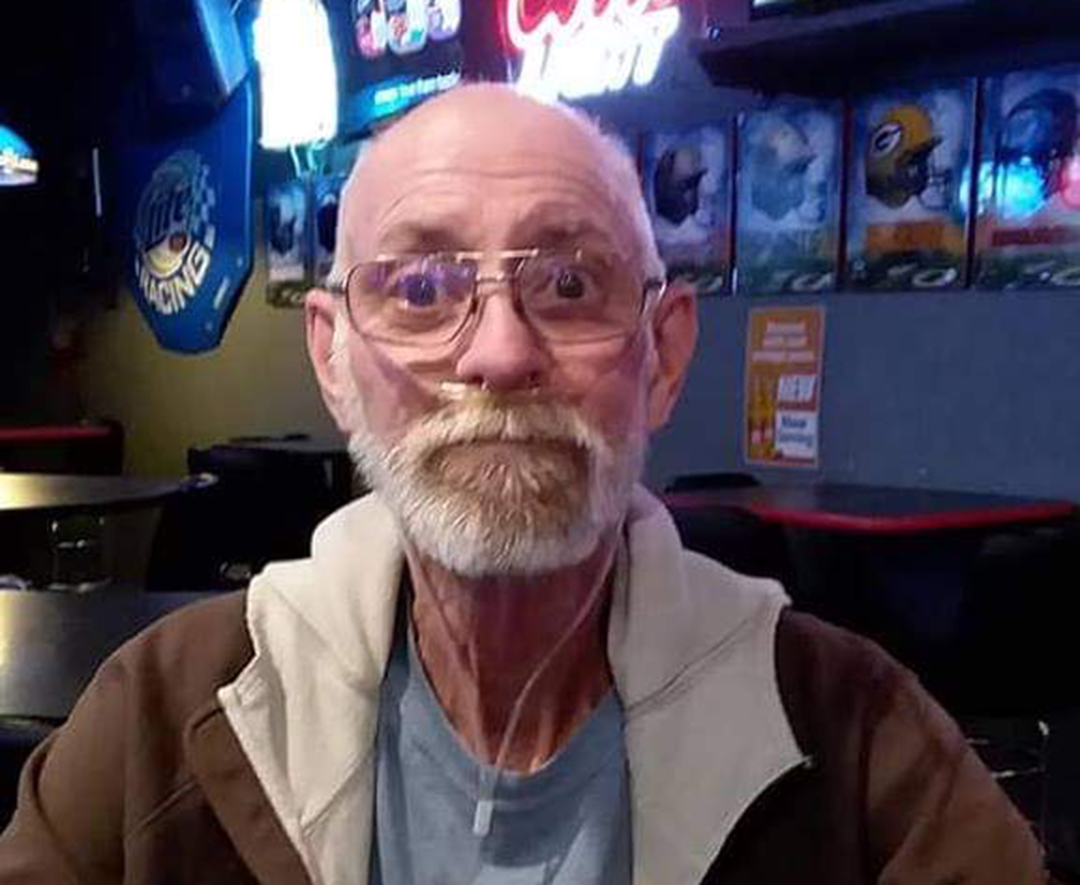 Jeffery Michael Scott, 68, passed away peacefully on June 17, 2022, at home after a short struggle with melanoma. Jeff left us to be with his savior, Jesus Christ.

Jeff was born October 3, 1953, to Albert and Elvina Scott in Northville, Michigan.

During high school, he and his brother Steven worked on a dairy farm. After graduation from Oxford Michigan High School, he moved back to Laramie. He worked at Ideal Grocery and Safeway in Laramie before moving to Casper. After 31 years with Safeway, he retired from the Wyoming Boulevard store.

He married Janice Felten in 1976. Together they had two children, Michael and Marlena. In 1984, he married Cilia Andersen and added Dawn, Natalie, and Christel to his family.

He was quick to help his family and friends with any project that presented itself.

He enjoyed cooking………especially for large groups of family and friends; woodworking and building were his passion. Most of all, he loved decorating the yard for Christmas.

Jeff was preceded in death by his sisters Janet and Annette Marie, his father Albert, his stepdad Larry Farnham, and his stepsister Malissa.

Memorial contributions may be made to Prince of Peace Lutheran Church or Encompass Cares at Enhabit Hospice.

Dad, when you left, we shut the Christmas lights off for you. We promise to turn them back on when Christmas rolls around.