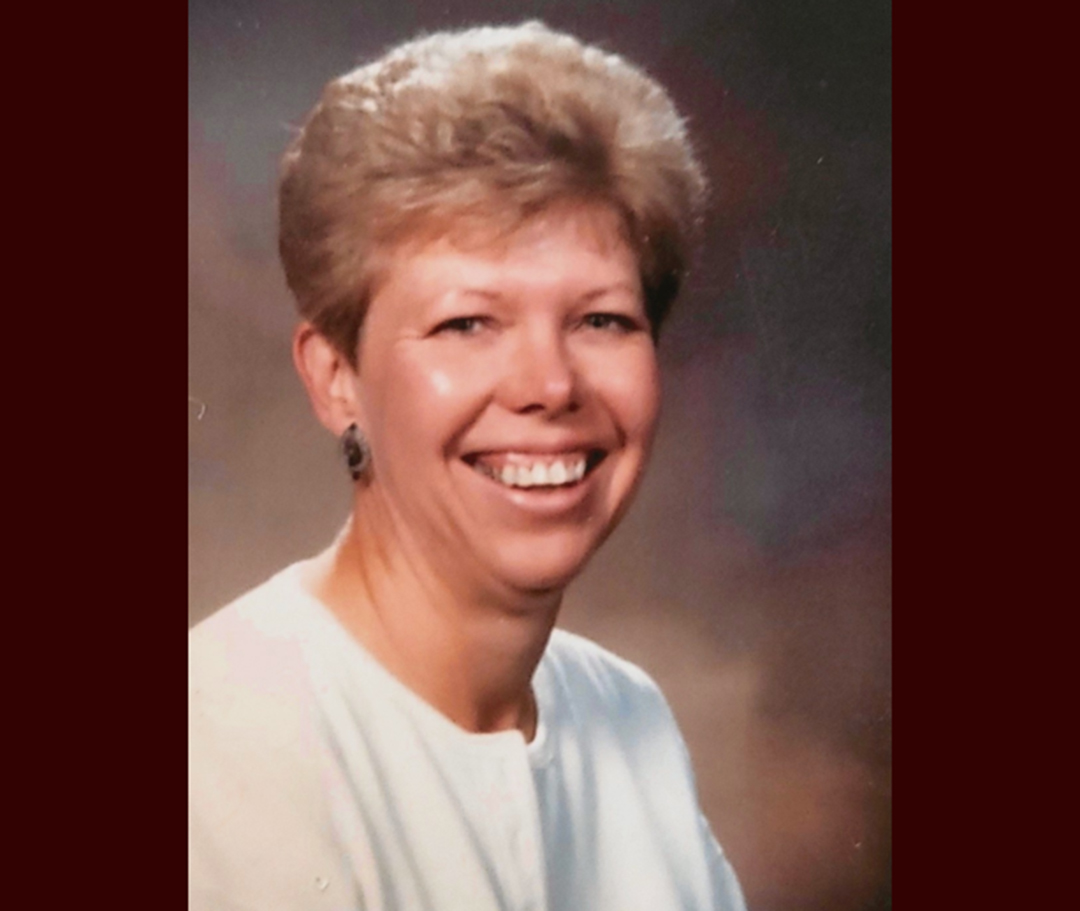 Sharon Kay Bothel, age 78, passed away at home following a courageous battle with cancer in Casper, Wyoming. Sharon was born August 26, 1943, in Carmel, California, to Clyde and Olga (Kirk) Brewer. It was during a World War Two blackout that her father drove past the hospital three times, then finally had to turn on the headlights of their car to reach the hospital in time for her birth.

Sharon adored her family and was quick to be at their side in support during all of life’s situations. Her strength has been an inspiration for her children and grandchildren to follow.

She attended Lincoln Elementary and Dean Morgan Junior High and graduated from Natrona County High School. July 2, 1962, she married the love of her life, Lyle.

She worked for the Natrona County School District as a library/media tech at Fort Caspar and McKinley Schools until retirement. Upon her retirement, she went to work with tech services at Natrona County Library.

Funeral services will be held at Bustard & Jacoby Funeral Home on Friday, July 1, 2022, at 10 a.m. Internment will be at the Oregon Trail State Veterans Cemetery.

She was born in Cleveland to Eleanor Boynton and Ralph Kiddle. After graduating high school, she attended Bowling Green State University, where she met and married Richard Wagner in 1952. They had two children, Philip “Bert” Wagner and Nancy Wagner, and later divorced. She has lived in Casper since 1953.

She worked at WREA for many years and retired in 1993. While there, she met and married Bill McKee in 1979.

She was a member of Shepherd of the Hills Church, where she played in the Shepherd’s Bells choir. She also appeared in many musicals at Casper College.

She loved to entertain and to travel abroad. She also loved logic problems, crosswords, and even her computer and iPhone.

She was preceded in death by her husband Bill, her daughter Nancy Wagner, her stepdaughter Sheleen Harris, and her granddaughter Jessi Wagner.

Instead of gifts or flowers, she asks that donations be made to Casper Humane Society.