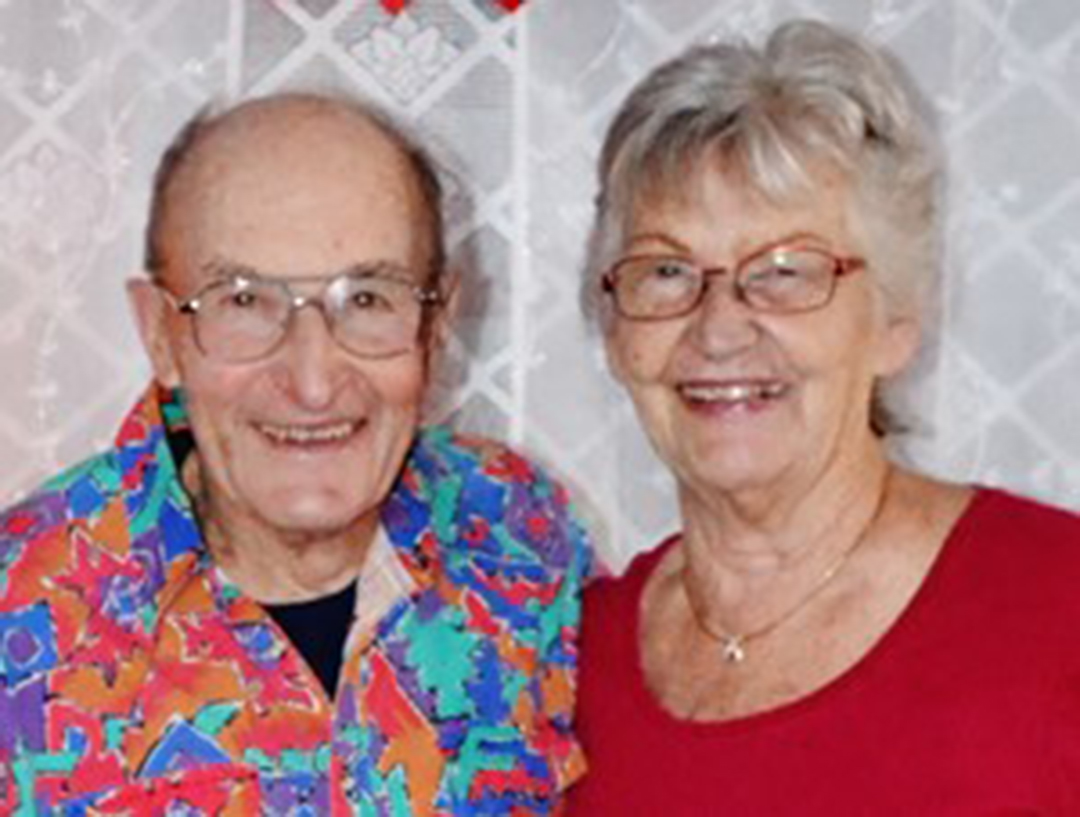 Jim spent most of his career in mining, including time at Glenrock Coal and Pfizer Minerals in California. Jim was competitive in running, participating in many road races, including triathlons, well into his 60s. Jim enjoyed the outdoors, including many elk hunts with his son, Jim. He had a passion for his bird dogs and always had one by his side.

After retirement, Jim and Mary-Leigh moved back to Wyoming and made Glenrock their home. Jim was very active in the community and several service organizations over the years, including the Converse County #2 School Board, the Glenrock Recreation Board and the American Legion Jesse Martin Post #9.

He was preceded in death by his parents Ralph and Esther Williams.

He leaves behind Mary-Leigh Williams, their four children, six grandchildren and eight great-grandchildren.

A celebration of life is planned at the Glenrock Cemetery on July 14 at 1 p.m., with Pastor Rick Bishop officiating. A reception will follow at the Glenrock Senior Center.

Deborah Ann (Cole) Francis passed away June 16, 2022. She was born November 7, 1950, in Pasco, Washington, to Dan and Gwen Cole. Debbie grew up in Powder River, Wyoming, where she and her two sisters Millie and Nancy shared their childhood together.

She married Butch Francis in 1973, and they spent the early years of their marriage traveling for work throughout Wyoming and Montana. They settled in Mills, Wyoming, and their son JD was born in 1977.

Debbie and Butch worked together to operate a truck hauling business for many years until retiring from trucking in 2012. They enjoyed spending time together and seeing the country.

Debbie loved to be outdoors. She enjoyed hunting, gardening and cooking. But most of all, she loved her family. She embraced her roles as a wife, mother, sister and possibly her most favorite role as “Auntie Deb”.

Debbie’s quick wit and honest humor were enjoyed by all who knew her.

A private family event in her memory will be held at a later date.

Although Eva H. Becker was called home on June 20, 2022, her soul will live on through her adoring family and friends.

Eva was born on June 9, 1932, in Vienna, Austria. Eva was especially close to her brother George, who with his late wife Mitzi was able to visit Eva in Casper on two occasions.

Eva was married to Joseph Becker until his death in December 2000. They moved to Casper in 1981 and it became home. Eva never remarried, but had a special love for her friend Weldon.

The last two years Eva was able to live with her daughter Christine and granddaughter Julia, whom she adored and who is Eva‘s “mini me.” These were fun and happy, special times for her.

Eva became close with several of her caregivers, especially Jessie, Valerie and Miranda, whom she was blessed to have in her life and who all became family.

Eva was a gentle soul and loved everyone she met. She enjoyed being silly and making people laugh. She enjoyed exercising, playing cards, trivia and painting. She was a great cook and cookie baker. She had a passion for animals, especially birds, and adopted numerous pets.

The family would appreciate assistance with funeral costs or donations to the Casper Humane Society, in lieu of flowers.