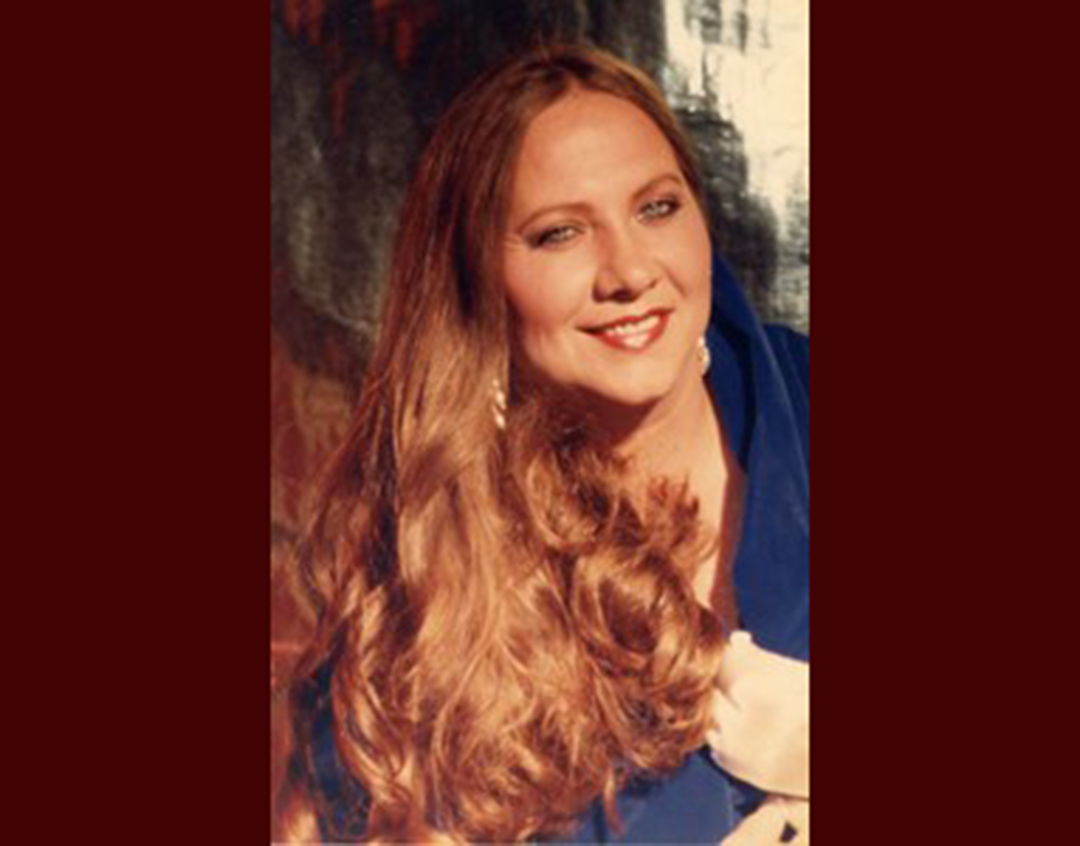 Susan was born to Joseph and Margaret Strohl in 1953. She graduated from Kelly Walsh High School, earned an accounting degree, and retired from Walmart after 18 years.

She enjoyed crocheting, playing Bunko and Yahtzee, and spending time with her grandkids.

Susan was preceded in death by her father and mother and her brother Raymond MacMillan.

Mae Evelyn Pulver, 86, of Casper, Wyoming, passed away at home April 29, 2022, with her beloved granddaughter Hope by her side.

She was preceded in death by her husband James Pulver, sons Larry and David Pulver, daughters Sharon and Jamie Pulver, and late-life companion Red.

A lifelong resident of Wyoming, Mae never met a stranger she didn’t help, never shied from hard work, and always wore a smile. Many know her from her Glendo Sundries store and she most likely waited on you with her wit and charm at the Old Western Saloon. She would go to bingo weekly and loved hitting up the slot machines when she wasn’t playing cards with anyone who would join.

Her independent and energetic spirit was infections and to know her really was to love her.

Graveside burial will be held on her 87th birthday, July 1, 2022, at 11 a.m. at the Wheatland Cemetery. In lieu of cards and flowers, the family would like all donations to go to Marge Cares Foundation or Central Wyoming Hospice and Transitions.

The first memorial service for Jimmy will be held at 11 a.m. Tuesday, July 26, 2022, at Crimson Dawn on Casper Mountain in Casper, Wyoming.

In lieu of flowers, the family asks that donations please be made to the following in Jimmy’s memory:
JR’s Hunt for Life, a 501(c)(3) nonprofit organization that was very dear to Jim. C/O Jenny Hunter at 2911 Garden Creek Road, Casper, WY 82601.

Jimmy was born on November 7, 1952, to Jack Byron Scott and Madeline Hogg in Casper, Wyoming.

After his military career, Jimmy continued his education at Columbia College, where he received his Associates Degree in Business. He then went on to work at PS Tax Specialist LLC in IT and Admin from 2002 to 2005. He also enjoyed working part-time as a massage therapist from 2018 to 2022.

In his free time, he loved riding his Harley and spending time with his family.