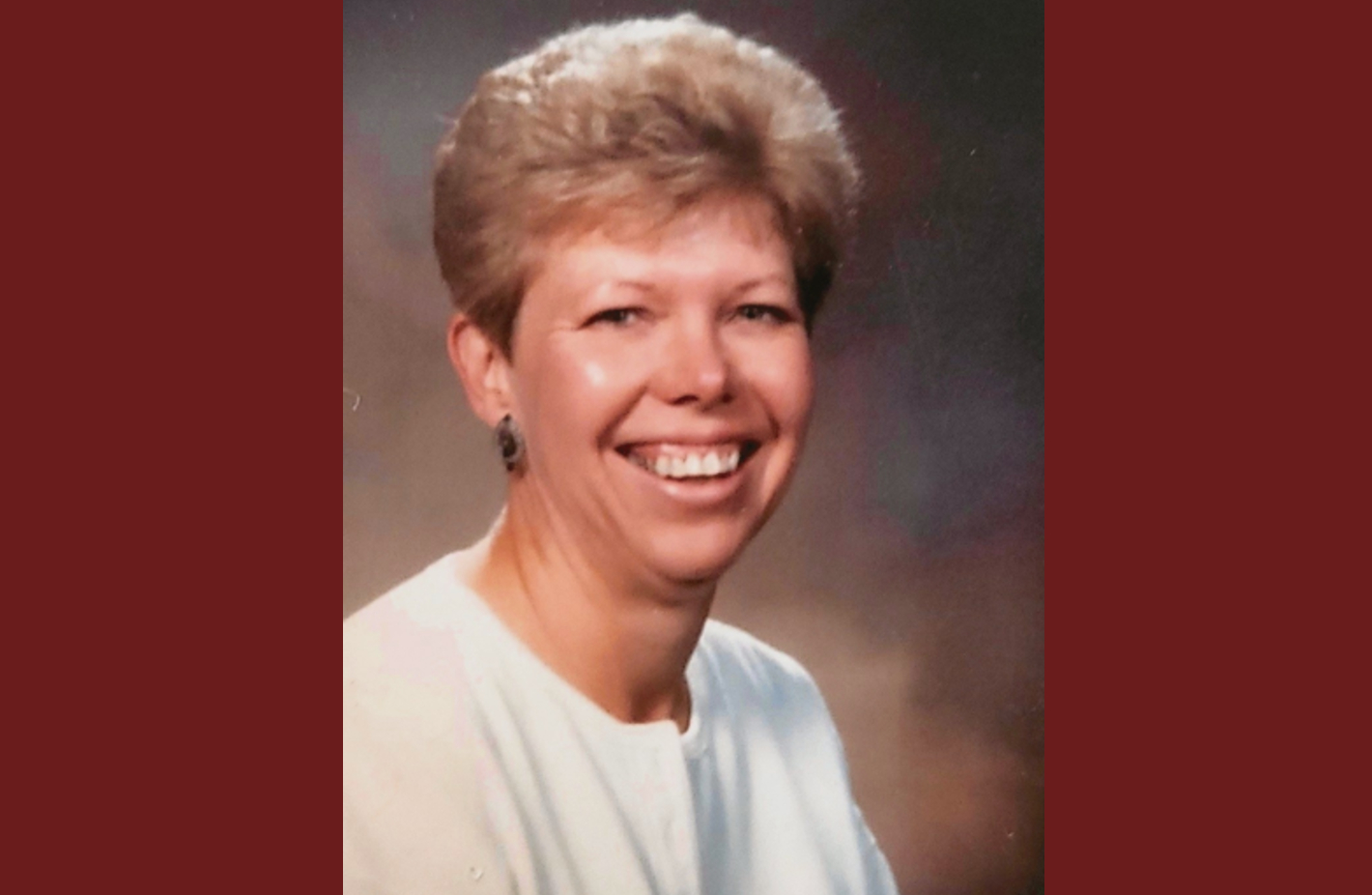 Sharon Kay Bothel , age 78, passed away at home following a courageous battle of cancer in Casper, Wyoming. Sharon was born August 26, 1943 in Carmel, California to Clyde and Olga (Kirk) Brewer. It was during a World War Two black out that her father drove past the hospital three times then finally had to turn on the headlights of their car to reach the hospital in time for her birth.

Sharon adored her family and was quick to be at their side in support in all of life’s situations. Her strength has been an inspiration for her children and grandchildren to follow.

She worked for the Natrona County School District as a library/media tech at Fort Caspar and McKinley Schools until retirement.  Upon her retirement, she went to work with tech services at Natrona County Library.

Funeral service will be held at Bustard & Jacoby Funeral Home Friday, July 1, 2022, at 10 am. Internment will be at the Oregon Trail State Veterans Cemetery.

Stephen Richard Bovie (Steve), age 65, of Casper, Wyoming, passed away Aug. 12, 2021 in Sarasota, Florida, after suffering an accident while on vacation.

Steve was born in Cincinnati, Ohio, on Jan. 28, 1956. His family moved to Dubois, Wyoming, in 1968 and finally to Casper in 1970. Steve was a 1975 graduate of Kelly Walsh High School, attended Casper College then transferred to North Texas State University in 1976 to study music composition.

His passion was playing the trumpet and he studied with Don Jacoby (Doc Severinsen’s trumpet teacher) while attending NTSU from 1976–1980. Professionally, Steve was a certified piano technician. He specialized in Steinway and Yamaha pianos and loved to teach people about their instrument. As a natural salesman, he worked for Les Parsons Music Co. in Casper for many years before starting his own business to repair and tune pianos.

Steve had a quirky sense of humor and a generous heart of gold. He wasn’t afraid to defend or help a stranger or tell you how he saw things.

Steve was preceded in death by his parents Robert (Bob) and Wilma Bovie, and sister Mary Bryn McMahon.

Denise was born to the late Theodore Roosevelt Price and Emma Ruth Hinson in Hollywood, California. She graduated from Hollywood High School, California, and attended Junior college for bookkeeping and accounting.

Denise and her first husband, Charles, lived in California with their three children (Julia, Jeff and Heidi). They moved to Roseburg, Oregon, where they soon divorced and she met and married Jimmy Watkins. Denise worked many accounting jobs until her and her husband, Jim, settled in Saratoga, Wyoming, where she worked for the Saratoga Inn & Resort as their night auditor for 30-plus years until her retirement in 2018. She was loved by all co-workers and guests that she met and built many relationships though the years.

Denise was a member of The Church of Jesus Christ of Latter-Day Saints of Saratoga for many years. She spent countless hours researching the genealogy of her ancestors for herself and her family. Denise was an avid book reader and loved the great outdoors. She loved to travel and be in the Snowy Mountain Range, visit Yellowstone National Park and take weekend drives with her best friend, Ray Secore with her dog, Josie, of Saratoga, Wyoming.

Denise loved and owned many horses. She was an avid rider and raised, bred, and showed quarter horses competitively for many years. She belonged to the National Horse Association when she was young, and she had a special place in her heart for, and owned, both rescued horses and dogs throughout her life.

Denise was a breast cancer survivor and always had a great sense of humor with any obstacles that came her way. She always helped others see the good and positive in their situations while battling her own. Her secret code word for “I Love You” was Ugga Mugga. She would tell anyone she loved, Ugga Mugga. This started with her kids, which passed down to her grandkids and great grand kids.

In 2018, Denise had a fall that required her to reside at Shepherd of the Valley Rehabilitation Center, Casper Wy, until her passing. She was loved and cared for by many, in and outside the care center.

Denise is preceded in death by her husband, Jimmy Watkins of Saratoga, Wyoming.

Denise’s final wishes were to have a private family ceremony on top of her favorite mountain to have her ashes spread where her mother, Emma Ruth and husband, Jim’s ashes lay to rest. One final Ugga Mugga to her.

Friends wishing to honor Denise are invited to make a donation, in her name, to the Reach 4 a Star riding academy or any animal rescue.

Timothy Michael Walter, age 68 of Lingle, Wyoming, left his earthly body on June 26, 2022, at his home in the presence of his wife and some of his family members and one of his hospice nurses.

He was preceded in death by his parents, niece Tylynn Walter and granddaughter Emma Connelly Walter.

He was destined to be a teacher and touched many lives through his work as a University of Wyoming Extension agent in Casper and Gillette from 1977-1990 and as the agriculture business instructor at Eastern Wyoming College from 1990-2009.

Tim and Jancy were owners of Community Drug in Torrington. He received his Bachelor of Science and Master of Education degrees from the University of Wyoming.

Tim was a volunteer baseball and basketball coach, and was a WHSAA Basketball referee for several years. While an Extension agent he brought the 4-H Shooting Sports program to Wyoming. He was a trustee and choir member at the Community Presbyterian Church in Lingle, was a member of the Sugar Valley Barbershop Singers, and was a member of the Board of Trustees for Points West Bank.

He always attributed his character traits to his German-from-Russian heritage. He’d say “I’m a stubborn German” – and he was right! He also had the traits of working hard, being true to his word, being fair, and yes, being stubborn and determined!

From Tim’s own words from notes Jancy found: “Tim sends a special thank you to all his friends and family for the great times like family gatherings, boating and hunting, golf matches, basketball games, singing and guitar playing sessions. He sends his love to Jancy, Pat, John and Bryan; and leaves this world with no regrets.”

Services will be held at the Community Presbyterian Church of Lingle on Friday, July 1, 2022, at 10 a.m. Memorials made in Tim’s honor will be designated for Community Recreation projects, Regional West Hospice or the Lingle church.