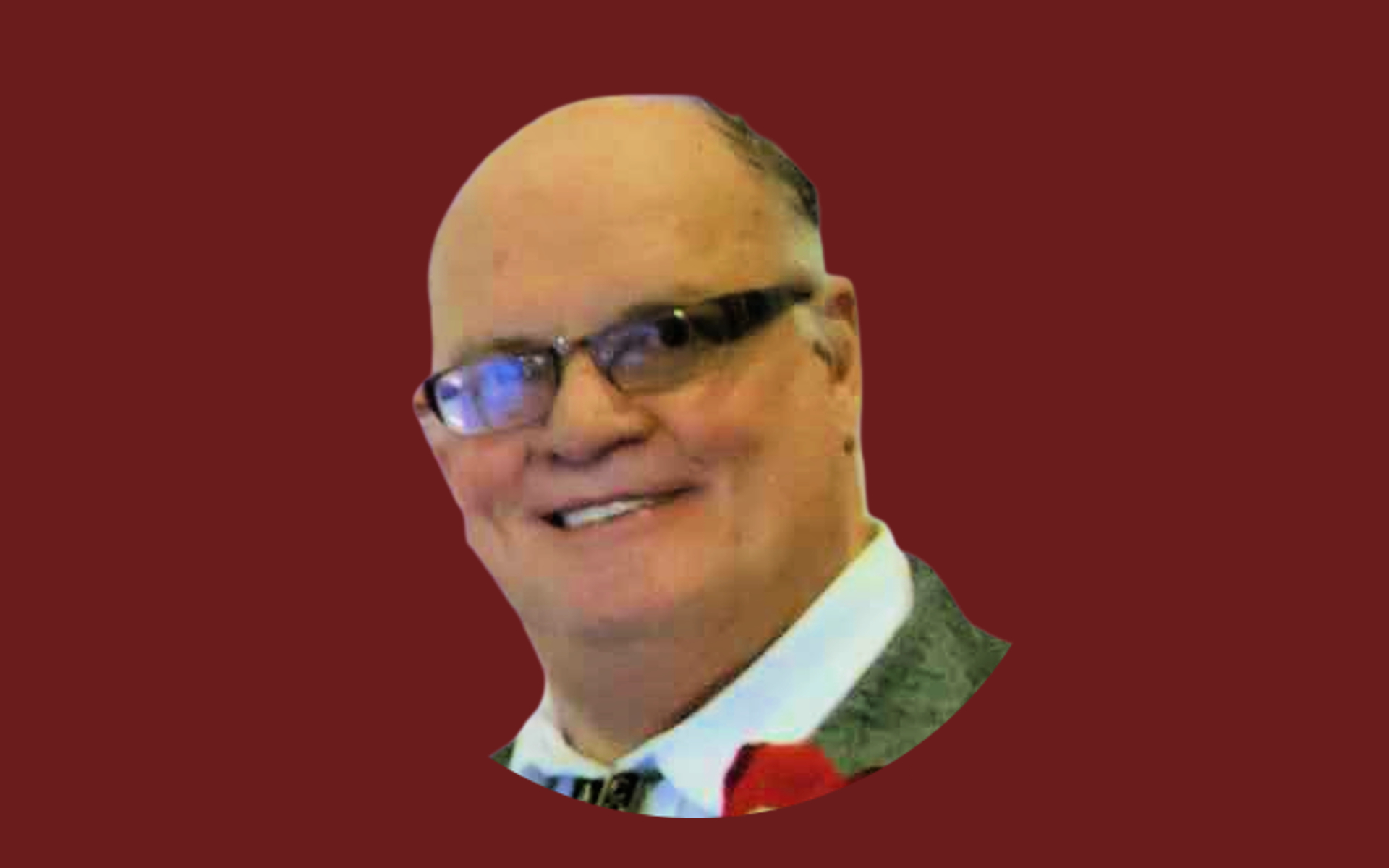 Harold G. Ellingson, 73, became a guardian angel on June 28, 2022, at Hospice and Transitions on Fenway Street, which shared the same street name as the home he shared with his late wife and son for 28 years. He was born on May 13, 1949, in Ray, North Dakota, to his father and mother Oliver Harold Ellingson and Sophie Ellingson (Chanchuck).

Harold graduated from Miss Farmer’s School of Cookery in Boston, Massachusetts, on May 10, 1974. He then received a job offer at the Fay Club in Fitchburg, Massachusetts, where he worked and ran the gourmet kitchen and became an executive chef for over 10 years. While living in Massachusetts he met and married the love of his life, Margit Ellingson (Mannine), on July 23, 1978. Then eight years later they were blessed with a son, Eric G. Ellingson-Avis; when Eric was 2, Harold moved to Casper, Wyoming, to work at the Casper Petroleum Club, which is now known as Gruner Bros Brewery.

A service of remembrance will be held at 2 p.m. Wednesday, July 6, 2022, at Bustard & Jacoby Funerals, Cremation, Monuments & Receptions, 600 CY Ave., Casper, WY 82601. Those able to join are welcome, and for those that would like to attend remotely, contact Bustard & Jacoby.

Harold was the oldest son to Oliver and Sophie Ellingson, with two older sisters, Judith and Shirley; two younger brothers, Steve and Michael; and a younger sister, Dawn. He started his culinary journey cooking for logging camps at a young age. He then decided to go to professional cooking school, where he learned to hone his trade into something incredible. It was then that he met the absolute love of his life, Margit Mannine.

While running the kitchen full time at the Fay Club in Fitchberg, Massachusetts, he was able to bring his cooking prowess to life. After a long residency at the Fay Club, and with a new baby in tow, the Ellingsons decided to head west with an opportunity to run the kitchen at the Petroleum Club in Casper, Wyoming. It was there that Harold would settle down, raise his son, Eric, mourn the passing of his wife, Margit, and cook up a storm for the rest of his life.

Harold retired from professional cooking in 2000, but never stopped coming up with amazing dishes at home. Eric married the love of his life, Jackie Willoughby, and the two blessed Harold with three grandchildren by 2013.

Harold was able to live out the rest of his days in Casper, Wyoming, surrounded by the people he truly loved. He will be sorely missed.

Verla was born March 26, 1933, in Wheatland, Wyoming, to Charles Shaffer and Elthea Hooler. Verla enjoyed crocheting and was an avid reader. Verla was a cook for the Senior Center for many years, where she made many friends.

Tammy L. Keahey Cherni Bolinger, 63, of Casper, Wyoming, passed away Monday, July 4, 2022, at Central Wyoming Hospice in Casper. She was born on Jan. 27, 1959, in Sheridan, Wyoming, to Brian Keahey and Dixie Gilstrap Zweber. Tammy graduated from Sheridan High School in 1976. After high school, Tammy became a homemaker and raised her five daughters and four stepdaughters.

Tammy was an avid seamstress and quilter. She enjoyed being a rock hound and collected gems and stones from all over Wyoming. Tammy also enjoyed gardening, crafts, painting and caring for her cats. The past few years she spent on a ranch with her “sister” Kat Brooker and really enjoyed helping with the daily activities and care of the ranch while working at Casper College.

Tammy was preceded in death by her father as well as her brother Richard Keahey.

Ronald E. Nelson, 66, of Evansville, Wyoming, passed away Sunday, July 3, 2022, at his home in Evansville, surrounded by his loving family. Ron was born on Sept. 13, 1955, in Virginia to Howard and Myrna Nelson. He was raised in Clinton, Illinois, and moved due to his work with inspecting power plants and settled in Casper. Ron owned and operated Wyoming Termite and Pest Control for 25 years.

Anyone who knew Ron knows he was an avid hunter and fisherman. He truly enjoyed the outdoors and all that Wyoming offered.

He will be dearly missed by all of his friends and family.

He is survived by his son David (Jessica); sisters Vicki (Linn), Debbie (Alan), and Judy (Jimmy); three nephews; many grandchildren; and his faithful companion Zee.

No services will be held at this time. The family requests donations in Ron’s name be made to the charity of your choice.

Jewell was born March 10, 1926, in Centerville, Texas, to Emmet and Dora Williams. On March 30, 1954, she married Eugene Victor Simons (Gene), and they were married for 57 years! They raised four children in Texas, California, Canada, and mainly in Casper, Wyoming.

Mom was a tiny lady with a huge and very spirited personality! She had a true passion for southern-style cooking and for her wonderous flower and petrified wood gardens. Her favorite love with the family was camping and stream fishing. She took every opportunity to rock hunt and managed to always find beautiful arrowheads and fossils on most every outing. Beach-combing for seashells was also a favorite hobby, and she even tolerated sailing… Gene’s passion! She loved and had an uncanny way with all animals and birds. Back in the day, she loved playing golf and tennis.

Through thick and thin, at home and in nursing homes, Mom was there for Dad until he passed away. She packed lunches and dinners for him, and without fail, walked, rode the bus, or took whatever means possible, to see him. They both were loved and will be missed by family and friends.

The Simons family sends special thanks and much gratitude to Mercedes and her entire and wonderful staff at Garden Square Assisted Living; and Rachael, her case manager. You treated Jewell with loving care and respect, and you always made her feel so special. She loved it when you complimented her on her beautiful long, white hair. You stayed with her 24/7 at WY Hospice until family could arrive at the facility — remarkable! We will forever be grateful for the amazing care you provided her the past five years. She enjoyed her life at Garden Square and loved you all!

We extend special thanks and much gratitude to the staff at Central Wyoming Hospice & Transitions. In her final week, you provided her with round-the-clock care, love, dignity, and peace. Over the past months, Mom loved the company and conversations with the compassionate volunteers, Dasa and Natalie, with the Transitions Program.

Thank you to all the family and friends who assisted when help was needed, visited, prayed, and those who simply cared about Jewell and Gene throughout many years. It was always appreciated by them and our family.

At a later date, Jewell’s and Gene’s ashes will be spread in a serene Wyoming mountain and stream setting.

God Bless Mom and Dad and You All!!

Arrangements are under the care of Newcomer Funeral Home — Casper Chapel.