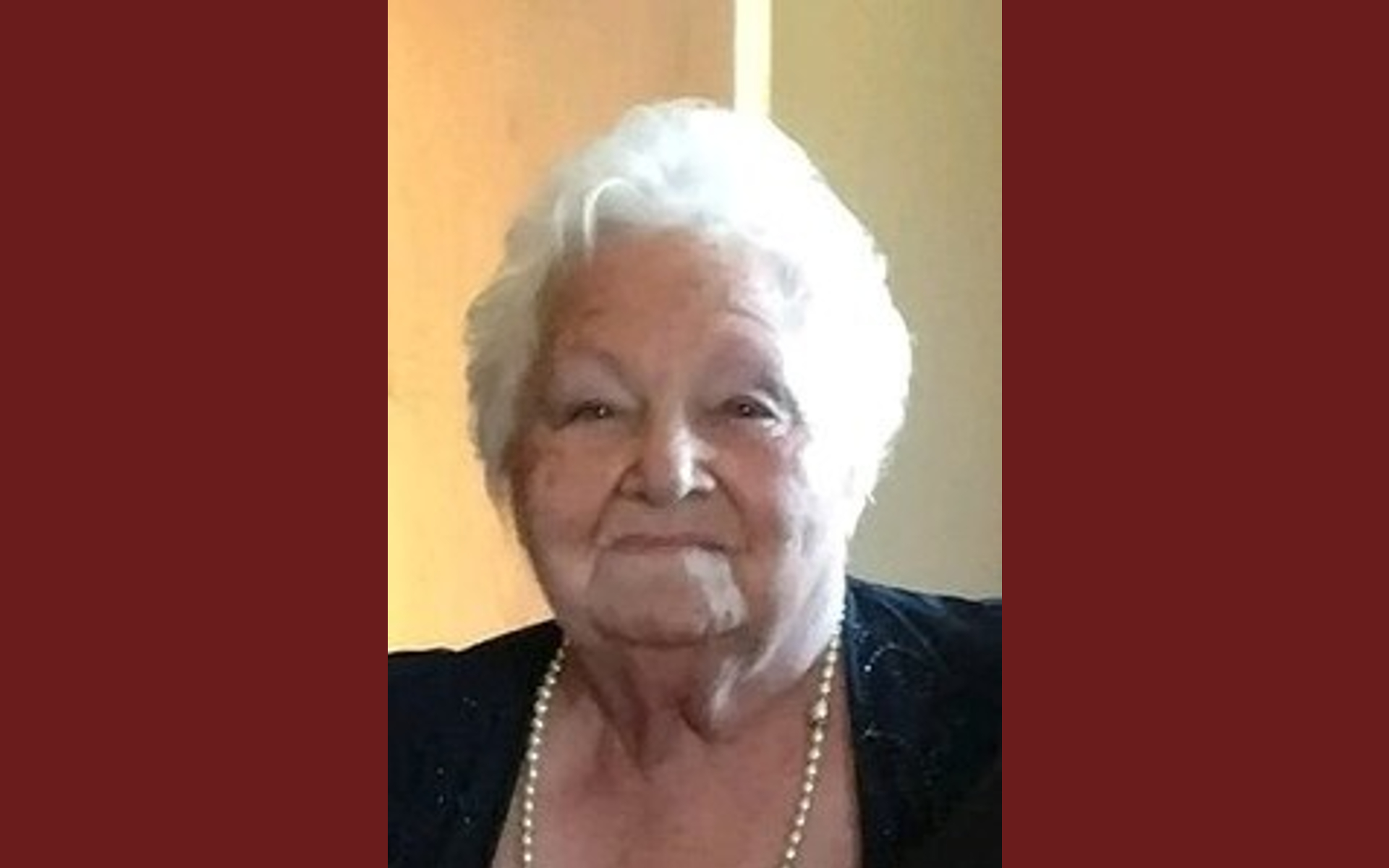 Lila VeLois (Harper) Richards, of Brookhurst, Wyoming, on that peaceful Psalm Sunday, April 5, 2020, while birds were singing, the sunshine reflected beautifully off Casper Mountain, while surrounded with the love of her family, took flight. Wings spread wide into the azure blue skies where she will forever be free to soar.

Lila enjoyed life to the fullest, always on the go. Raising six children, there was never a dull moment. In the early 1960s, Lila drafted maps for J.A. Wattie Map Co. Soon after she joined the Retail Clerks Local 7 as a secretary and quickly moved into the union steward position. Through hard work and dedication, she worked her way into management with Safeway Stores in Casper until her retirement.

Lila joined the Casper Eagles Aerie No. 306 Women Auxiliary in 1966. Lila was honored to hold Women’s Auxiliary local president and later would become State Auxiliary Honorary Mother of the Year. You could find her calling Bingo or along with husband Johnny Richards working hard in the kitchen. She also bowled her way into the 200 and 600 Club.

Lila was very creative which showed in all her arts and crafts. She always was getting a call to work her magic on weddings and special occasions.

Lila loved life in general, but her real happiness was her family. Lila’s six children blessed her with 10 grandchildren, 15 great-grandchildren and five great-great-grandchildren. Lila was known not only as Grandma, she also went by the names Gigi and Nana. She loved each and every one of her grandchildren, as much as they loved her, and she was proud to speak about her fifth generation photo that hung on the wall. Lila was a proud grandmother all the way.

At the age of 85, for the first time in her life Lila was more than honored to be the Flower Girl in her granddaughter Shawn’s wedding. She would joke “there is a first time for everything.”

Lila had a special place in her heart for Kathy (Richards) and Joe Rohr of Casper, Wyoming, and Pam Richards of Kissimmee, Florida. Lila also leaves behind her special friend and Caregiver Roy Vega. We know Roy went above and beyond to give Lila the love and care she deserved, and we are especially thankful every time we look at the photos of all the fun trips they took. Lila also leaves her dear friend Rosi, who was always there when needed or just to cheer Lila up with some flowers or a card and good company.

Lila also leaves behind many nieces and nephews, cousins and dear friends.

Loretta Eve Woolery, age 69 of Casper, Wyoming, passed away on July 6, 2022, after a long illness at Wyoming Medical Center.

Loretta was born Aug. 15, 1952, to Lyall and Beulah Pitt in Roosevelt, Utah. She graduated from Union High School in 1970 and embarked on a journey of lifelong learning studying topics such as paralegal studies, psychology and criminal justice.

In 1992, she married Bruce Woolery, and they shared 30 years of joyful marriage. Loretta enjoyed serving others in her work, and held such jobs as a paralegal, bailiff, operator, and office assistant. She loved people, and along the way made an impact on several lives, often “adopting” others into her fold. She was strong-willed, intelligent, and kind-hearted. She loved St. Patrick’s Day, Halloween, the Kansas City Chiefs, horror movies and music, but mostly she loved her family, particularly her grandchildren.

Funeral services will be at Bustard and Jacoby Funeral Chapel on Wednesday, July 13, 2022, at 10 a.m. Burial will follow on Thursday, July 14, 2022, at the Riverton Cemetery in Riverton, Wyoming, at 1 p.m. Arrangements are entrusted to the care of Bustard & Jacoby Funeral Home, 600 CY Avenue, Casper, WY 82601.