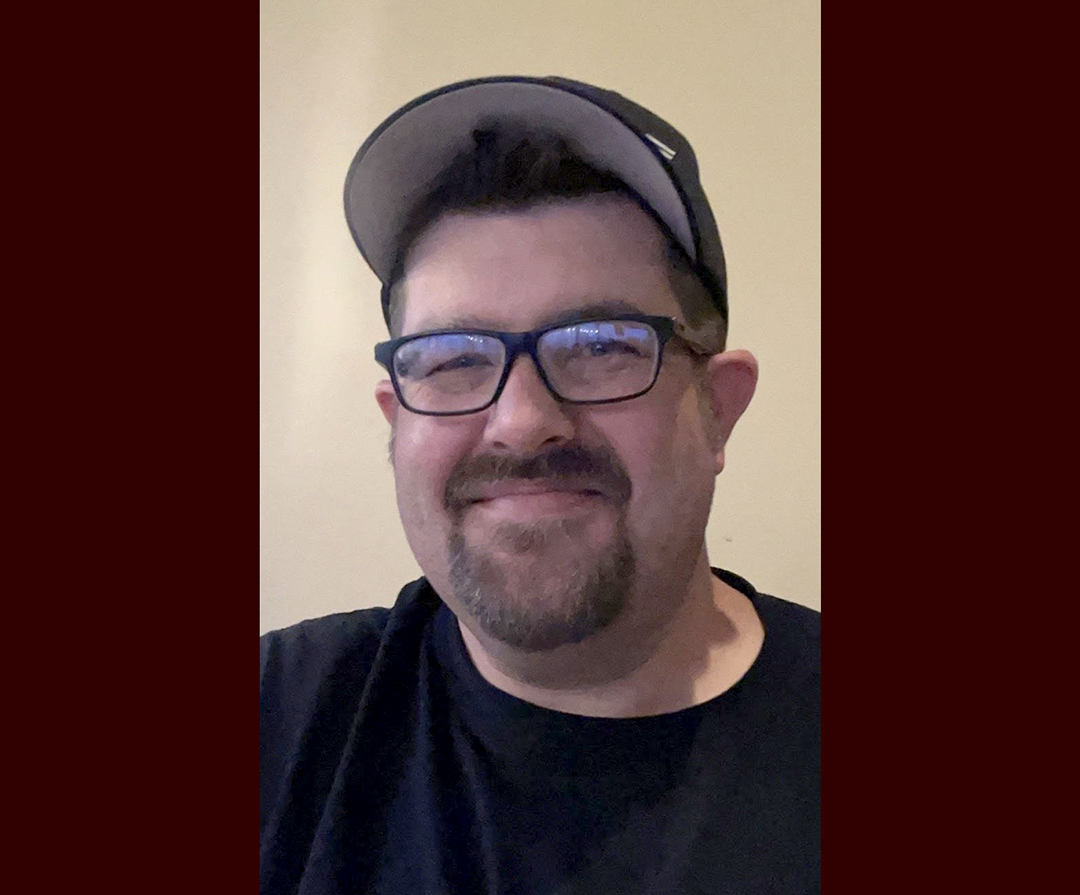 Our hero Derek Eugene Kellch of Maricopa, Arizona, passed away on July 9, 2022.

Derek was born to Larry and Liz Kellch on October 24, 1984, in Casper, Wyoming. He attended Casper schools Verda James and Centennial and graduated high school at Kelly Walsh in 2003.

After high school, Derek earned his Diesel Mechanic and Machinist Degrees at Sheridan College in 2007. When Derek was in college, he met his soul mate, Kristy, whom he married on August 8, 2008. Derek and Kristy have two beautiful girls: Kaytlynn, 17, and Dahlila, 12. Derek lived in Casper with his family until their move to Arizona in September 2017.

Many of his loved ones and people who got to know him described him as selfless, caring, warmhearted, generous, and compassionate. Derek would give anyone the shirt off his back. Derek’s life was full with his family, his dogs, and his 1970 Ford Bronco.

A celebration of life is planned for July 23 at 3 p.m. at the Shriners Club, 1501 W. 39th St., Casper, Wyoming. The family is requesting that attendees wear the color red as it was his favorite color.

Also, each guest will have the opportunity to speak and share stories and memories. In lieu of flowers, words of strength and remembrance can be sent to Derek’s Children, Kaytlynn and Dahlila, at PO Box 328, Maricopa, AZ 85139.

A memorial fund has been set up in Derek’s name for his children at Reliant Federal Credit Union at 307-234-1429.

Marty grew up in Casper and attended Lincoln, Dean Morgan, and KW, and was a graduate from Casper College. Marty has three sons: Byron and Dustin Burke and Seth Zitterkopf, all of Casper. All were the light of her life; she loved her boys dearly.

Marty had the biggest heart of anyone. She became a friend to all who knew her, she loved all animals (especially her two cats), and throughout her whole life she would take in so many animals and if she couldn’t keep them, she would make sure they had a home.

At her request, a private family celebration of life will be held at a later date. Hudson Funeral Home is handling arraignments.

Rod was born on December 22, 1958, in Casper, Wyoming, the third of five sons. He spent most of his childhood in Gillette, Wyoming, where he grew up around rodeos and cowboys and around fast cars, motorcycles and snow machines. These childhood and teenage loves continued his entire life and you could guarantee if something had a motor in it, he probably loved it!

After becoming totally blind around age 20 due to complications from Type 1 diabetes, his love of motors never diminished, but manifested itself in ways that were safer and, most importantly, legal. He found a passion for rebuilding classic cars and motorcycles and poured his blood, sweat, and tears (and those of his wife, Toni) into his beautiful 1972 Chevy Pickup, 1972 Chevelle SS 454, and a number of vintage Hodaka motorcycles.

Most recently, he and Toni bought a side-by-side UTV and enjoyed many trips around Wyoming on trails, although he loved when the terrain got rough and there was a creek that they needed to go through — Rod was forever seeking that adrenaline rush, much to Toni’s consternation!

While sports and pastimes were a big part of his life, he valued education highest of all. Despite going blind shortly after graduating high school and dealing with managing his diabetes, he went on to attend Casper College, where he graduated with double associates degrees in Business Management and Marketing. For his time at CC, he was named an Exemplary Alumni during their 50th anniversary celebration in 1996. While attending CC, he went to Laramie to attend a football game and this game led to him meeting his future wife, Toni, who was a student there.

After finishing at CC, he moved to Laramie to complete his Bachelor’s degree in Human Resources and be with the love of his life. While Rod didn’t spend four years in Laramie, he made an impact in the years he was there. He was very recognizable around campus with his first guide dog, Edgar, guiding him around to classes and events.

Wanting to get his degree completed and move onto the next phase in life, he took on his last two semesters with 18 to 20 credits each in order to get through — a feat worthy of mentioning on its own, but made even more impressive by the fact that all of his books were in Braille, were recorded, or had to be read to him by someone else.

Above all, his family was the most important thing in his life. After marrying Toni (née Grimlie) in 1985, they went to lead an exciting and adventurous life with moves across Wyoming, Utah, Missouri and Colorado, finally returning to Casper in 2001. By the time they reached their 17th wedding anniversary, they had 17 addresses under their belts!

Rod was never one to turn down an opportunity, so it’s unsurprising his life reflected taking all of those opportunities, even when it seemed too challenging for someone else. His daughter, Abbie, was born in 1989, and he had the opportunity to stay home with her during her infancy. While he loved being a dad, changing diapers was always a challenge as his sense of smell could be a little too keen. After his son, Dustin, was born in 1993, his family was complete.

The adventures continued after his kids were born, and travel became an important part of their lives. In his last weeks, he was able to go on a special trip with Dustin to Kansas City. Every trip held a special place in his heart and usually a new food or drink he was always trying to recreate at home.

Included in most of these trips were his beloved dogs, many of them being trained guide dogs that were always a part of the family. We know that Rod has lots of furry companions in Heaven with Edgar, Bismark, Pokey, and Scooter. His dog Macon was so loved and spoiled by Rod, his kids would often joke that he loved Macon more than them! Macon was going to have some major competition when Rod learned he was going to be a grandfather earlier this year — he was so excited to spoil his first grandchild, a little boy named Charlie.

Rod lived his life to the fullest knowing every day was a blessing. Having multiple medical complications from Type 1 diabetes after being diagnosed at four years old meant that he took every opportunity that came his way and hardly ever said no to an experience. He was so thankful to the man who passed away and gave him his first kidney donation in 1998. After 10 years, it began to fail and he was gifted a kidney again in 2008, this time from his daughter, Abbie, who was only 18 at the time. He was always so grateful for these gifts as they gave him so much more time to make such a lasting impression on everyone he came in contact with.

Rod will be so missed by those that knew him, but he would want them to know that they must also live their lives to the fullest and enjoy every opportunity and adventure that comes their way.

Memorial services will be held at 2 p.m. on Saturday, July 23, 2022, at the First Church of the Nazarene, 2020 S. Jefferson St., Casper, Wyoming. There will be a reception after the service at the church.