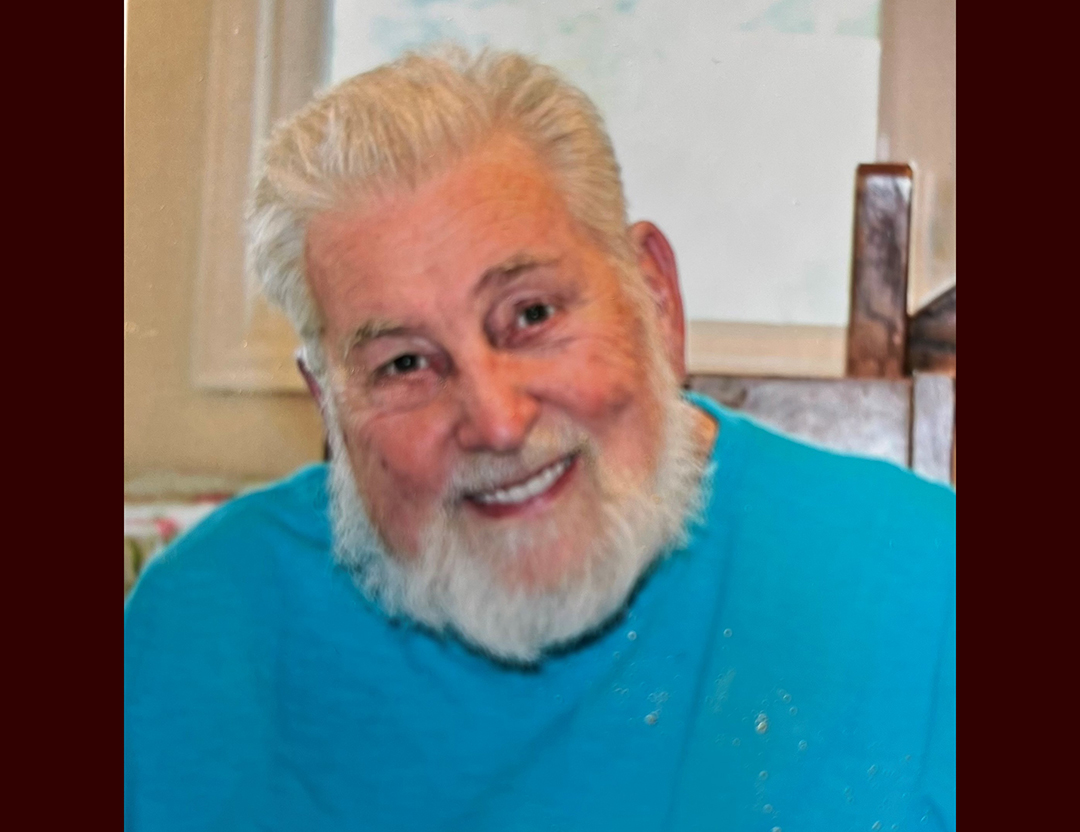 Phil was born in Casper, Wyoming, on August 24, 1943, to Leona and Donald Witt. Shortly after Phil’s birth, his father, Donald, was killed while serving in the military. When Phil was a toddler, his mother married Fred Berry, who loved and raised Phil as his own. Together they added two sisters, Bonnie and Nancy, and one brother, Ace, to the family.

Phil grew up in Casper and graduated from Natrona County High School in 1961. In his younger years, he enjoyed working on and driving hot rod cars, dancing, and spending time with his family and friends.

On April 27, 1963, he married Mary Lou Bittleston. Shortly after, they welcomed their son, Glenn, then a few years later, their daughter, Michelle. As a family, they had many adventures together, the most interesting being the purchase of A&W Lanes in Thermopolis, Wyoming, on June 1, 1979. The family worked at the restaurant and bowling center together, building an entire community of customers and employees who became like family. Phil and Mary Lou ran the restaurant and bowling center successfully for 30 years before retiring in 2008. Upon retirement, the couple returned to Casper.

Back in Casper, Phil continued to spend time with family and friends. He perfected the art of gardening and kept everyone well stocked with freshly grown veggies. He continued to be the chef for all family events and get-togethers and continued his love for tinkering on old cars. Phil will be greatly missed by all who knew him.

Phil was preceded in death by his father Donald Glenn Witt, his parents Fred and Leona Berry, and his sister Nancy Berry.

A reception will follow at St. Mark’s Church immediately following the service.

A celebration of life will also be held later this summer in Thermopolis.

Cremation arrangements are being handled by Bustard & Jacoby Funeral Home.

Floral donations can be delivered directly to St. Anthony’s Church.

Michael A. Howard, 72, of Casper, Wyoming, lost his courageous battle with cancer on July 2, 2022, at sunrise surrounded by his family. Mike was the strongest man we knew. He fought hard and never gave up in the face of adversity; his long battle with cancer was no different.

Michael Alan Howard was born in Mitchell, South Dakota, on November 22, 1949, to Francis J. Howard and Edith M. (Smith) Howard and was the 10th of 14 children. He grew up farming in Woonsocket, South Dakota, helping on both his parents’ farm and his eldest brother’s. He graduated in 1969 from Woonsocket Public High School.

Mike moved to Casper in 1970, where he met his wife Carol M. (Albert) Howard and they were married on March 30, 1974. They raised two children together during their 48 years of marriage.

Mike worked in the uranium fields in the ’70s and started his own backhoe service in the early ’80s, and also began truck driving and was a teamster until the ’90s, at which point he concentrated on operating his backhoe, skid steer and excavation services. In the mid-’80s Mike became the leader of his children’s 4-H club, where he dedicated many years to his children and others. His knowledge of “all things” in life was vast and he never missed an opportunity to show those around him his ways or lend a helping hand. He was a “teacher” of life and taught those around him lessons that can never be put to paper and are too many to put into words. He was an avid horseman and also helped teach his kids to raise pigs and show horses each year for 4-H. He eventually took up team roping with his son and traveled all over the state and surrounding areas enjoying roping competitions and time spent with son and horses. After his children moved out, he began building a cabin on his property south of Casper in the Medicine Bow National Forest. His grandchildren were in awe as he “made” his own electricity and running water from a piece of land that started with nothing. Mike enjoyed spending time with his wife, children, grandchildren, family, friends, and horses; team roping; camping; fishing; hunting; and spending time at the cabin he built in his later years. He will be missed dearly by all who were lucky enough to know him, but especially his wife, kids and grandchildren from whom he was taken way too soon.

He was preceded in death by his parents; brothers Patrick, Jerome, and Jeffrey; and sisters Irene, Carol and Retta.

Services were held on Thursday, July 14, 2022, at Our Lady of Fatima Catholic Church, with a reception to celebrate his life following at the Paradise Valley Country Club. Arrangements are under the care of Newcomer Casper Chapel.