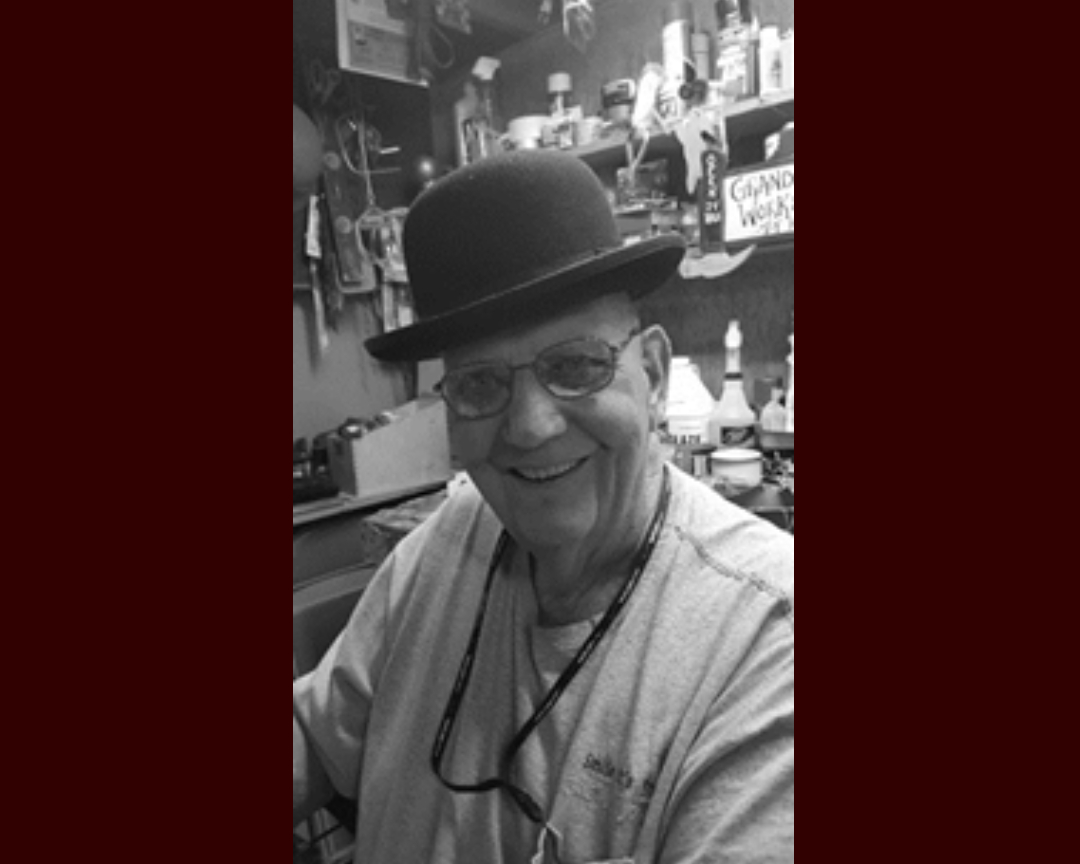 Gardner Franklin Knight passed away July 15, 2022, at Central Wyoming Hospice in Casper. He was born Aug. 14, 1934, in Torrington, Wyoming, to George and Alma (Driscoll) Knight.

Gard was an interesting man with a heart of gold and fighting spirit. He had great pride in his family and unbelievable lifelong friendships. When he was young, he was a prankster. His first job was as a paper delivery boy. He enjoyed high school football, going to dances and helping at his dad’s garage Kittredge-Knight Motor Co. Together they traveled to Chicago to bring home new automobiles off the assembly line. He graduated from Torrington High School in 1953. Then he served in the U.S. Army from 1953 to 1962. During his time in the Army, he was stationed in Panama.

On June 25, 1954, he married the love of his life, June Bryson, and they had three children, Patricia Hague, Tad Knight, and Gardner Knight Jr.

He worked for the Torrington Cement Co. until he moved to Casper in 1968 to manage the Wyoming Block Co. until it was sold. He then drove hot shot for various companies and rebuilt skid houses for Bob’s Equipment Rental. Gard was an entrepreneur who owned/managed several used car lots over the years and was co-owner of Knight Trailers. As Gard entered retirement, he started T & G Handyman Service with his son Tad.

He loved to dance; enjoyed music, woodworking, reading, helping others, and using his four-wheeler to plow the walks for his block; and loved doing things with his granddaughters. He loved people and enjoyed visiting with family and friends, telling his life story, and teaching others carpentry.

He was preceded in death by his parents George and Alma, wife June, two sisters Rosie and Betty, and two sons Tad and Gardner Jr.

Graveside services will be in Torrington at Valley View Cemetery on Saturday, Aug. 6, 2022, at 10 a.m. with a reception to follow at First Wyoming United Presbyterian Church.

In lieu of flowers, contributions may be sent to Central Wyoming Hospice & Transitions.