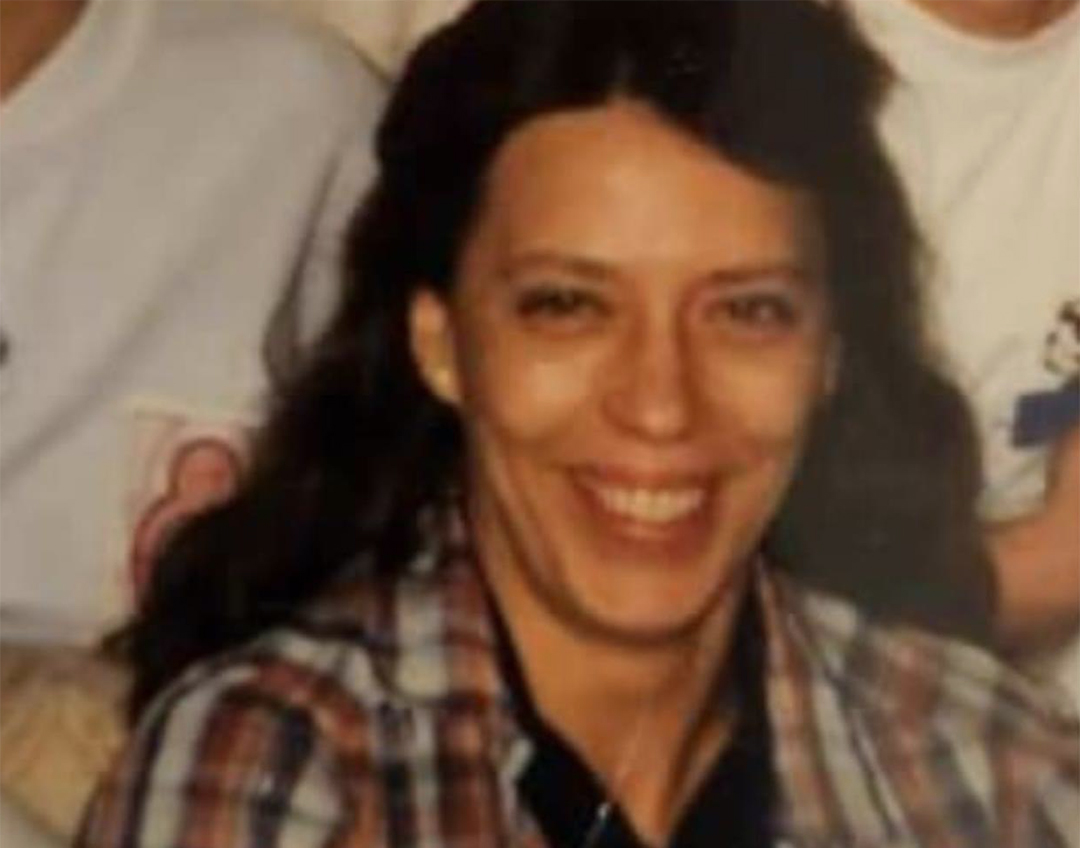 Elizabeth Smith, formerly of Casper and now of Mesa, Arizona, passed away July 11 after a brief illness surrounded by her loving family.

She was born to David and Barbara Parrish in 1956 in Omaha, Nebraska. Liz graduated from Lincoln Southeast High School and, later in life, The School of Hard Knocks. With Honors.

Liz leaves behind a legacy of love to all who knew her and especially cherished her family.

She is also survived by her siblings Katherine “Kate” Montira and Kristi (John) Haynie, both of Omaha; Paula (Jeff) Noble of Lincoln, NE; and Michael (Genelle) Parrish. Liz had 15 grandchildren and one great-grandchild along with numerous nieces and nephews. She was preceded in death by her parents David and Barbara Parrish.