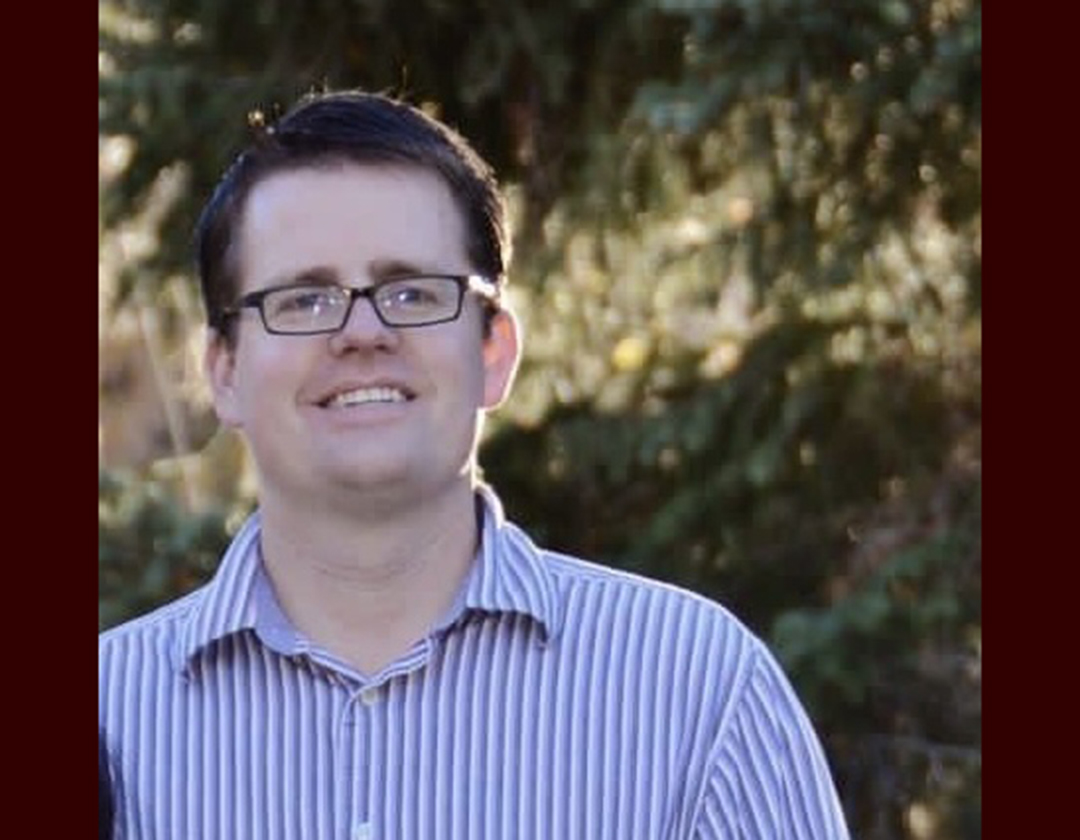 Seth Robert Chase of Gillette, Wyoming, passed away due to complications from a work accident on July 25, 2022, in Loveland, Colorado.

He was born in Provo, Utah, on December 5, 1978, to Randy Van Dick and Robert Gene Chase. The family moved to Salem, Oregon, in 1980, where Seth developed a lifelong love of evergreen trees and waterfalls. Seth was the only boy in his family. However, when his mother remarried, he got the brother he always wanted in Jeremy Lyons. In 1991, the family moved to Las Vegas, but he moved back to Oregon for high school.

While in high school, Seth played soccer. He also participated in choir and the musicals put on by the school. Seth loved to be outdoors and try new things. He spent lots of time with his cousins and grandparents while there. He was loved by many.

In 1998, Seth served a mission for The Church of Jesus Christ of Latter-Day Saints in the Concepcion, Chile Mission, where he became fluent in Spanish. His experience as a missionary was wonderful, and he strove to remain a member missionary throughout his life.

After serving for two years, Seth returned to Las Vegas and worked with his stepfather at Stewart and Sundell. He began studying at a community college in Las Vegas, where he was treasurer for Phi Theta Kappa Honor Society. He also attended church in the singles ward and served as Executive Secretary in the Bishopric and Elders Quorum President.

Seth met his wife, Lori Ann Christler, in Las Vegas in 2000 through Lori’s sister, Amy, who is friends with his mother, Randy. They began dating in 2002, fell in love, and married on May 9, 2003, in the Billings, Montana Temple. After their wedding, they moved to Provo, Utah, to attend BYU.

While in Utah, Lori and Seth started their family and built a lovely life together. They are the parents of one daughter and three sons. Seth was a wonderful, loving father who spent lots of time caring for his family and being with them. He supported his children in their interests, such as Hallie’s music, dancing, and performances.

Seth and Lori moved to Cody, Wyoming, to complete student teaching and for the past seven years they have resided in Gillette, where they made many friends. Seth was an exceptional teacher who had a gift for helping people understand difficult concepts. He also loved robotics, which he passed on to his sons, Seth Jr. and Hunter. Seth had been a coach for the Gillette Robotics team for the past few years.

Seth loved to learn. He either listened to podcasts and books or was reading anything educational that he could get his hands on. He was always intrigued by how other people learn. He was interested in education and innovation. Because of his interests, a conversation with him was never boring. You would leave a conversation having been enlightened.

Seth was a wonderful friend, brother, husband, son, and father. His in-laws and many nieces and nephews loved him on both sides of his family.