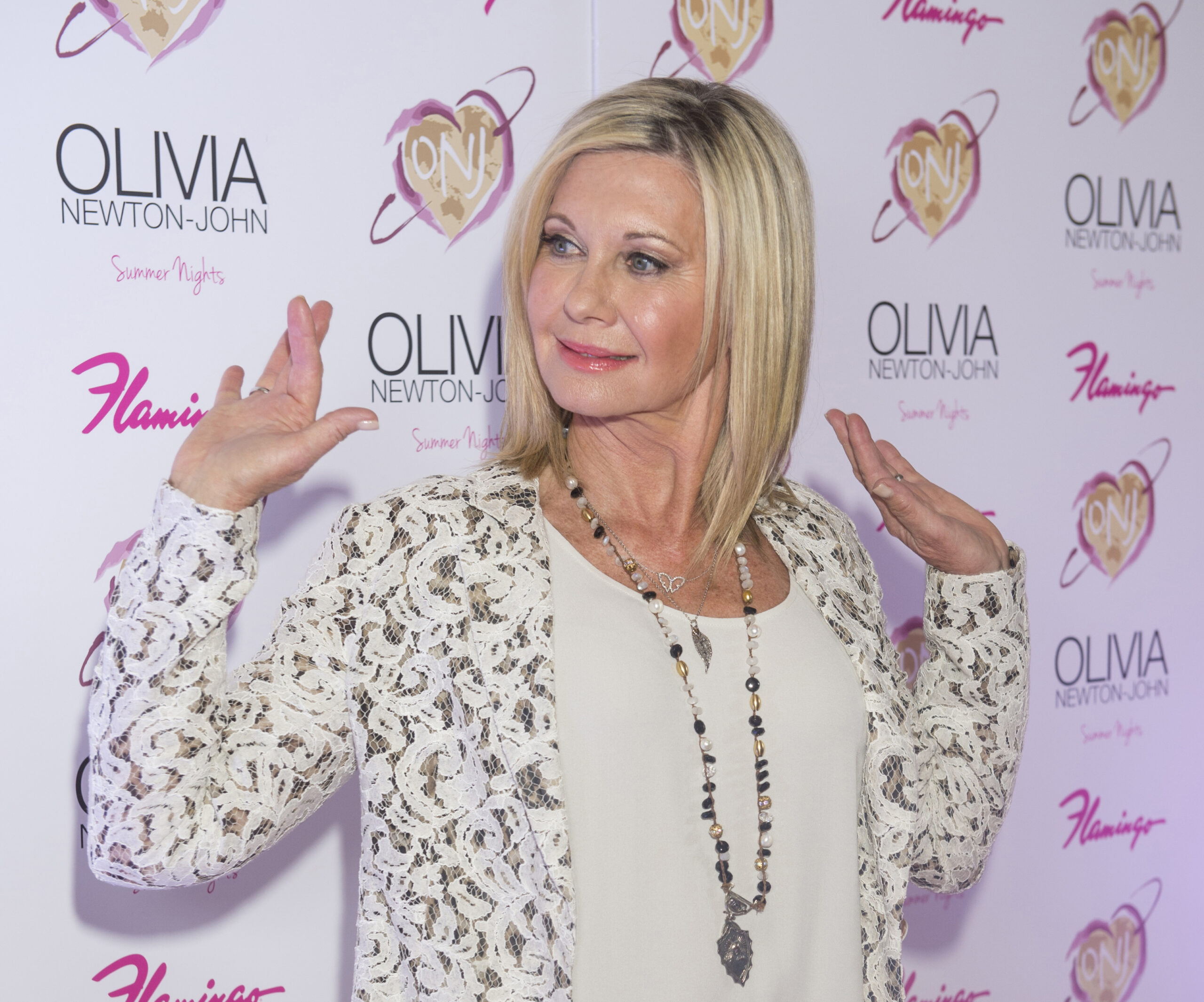 International superstar Olivia Newton-John died at her ranch in Southern California on Monday. She was 73.

The death was announced by her husband on social media:

Dame Olivia Newton-John (73) passed away peacefully at her Ranch in Southern California this morning, surrounded by family and friends. We ask that everyone please respect the family’s privacy during this very difficult time.

No official cause of death was given. According to TMZ, Newton-John had battled breast cancer off and on since first being diagnosed in 1992.

Newton-John was an English–Australian singer who found success with country-flavored pop songs in the mid-1970s, including “I Honestly Love You” and “Have You Never Been Mellow.”

Perhaps her biggest success was as the character Sandy Olsson in the 1978 movie–musical “Grease,” which co-starred John Travolta. The movie and soundtrack rocketed them both into superstardom.

She shed her “good girl” image in 1981 with the suggestive pop song “Physical,” which spent 10 weeks on the Billboard Hot 100.

“I recorded it and then suddenly thought, ‘Goodness, maybe I’ve gone too far!’” she told Entertainment Weekly in 2017, recalling how the song had been suggested by manager Roger Davies. “I called Roger and said, ‘We’ve got to pull this song!’ He said, ‘It’s too late. It’s already gone to radio and it’s running up the charts.’ I was horrified!”

She won four Grammys during her career, according to the New York Times, and had 14 top 10 singles in the U.S. alone.

Newton-John’s recent albums included “Stronger Than Before”; “This Christmas,” a holiday collaboration with Travolta; and the autobiographical “Gaia: One Woman’s Journey,” inspired by her battle with cancer and by the loss of her father.

Newton-John married John Easterling, founder of the Amazon Herb Company, in 2008. She was involved in numerous charitable causes, serving as goodwill ambassador for the United Nations Environment Programme and as national spokeswoman for the Children’s Health Environmental Coalition. She also founded the Olivia Newton-John Cancer and Wellness Centre in Melbourne, Australia.

By Oil City New staff and the Associated Press.