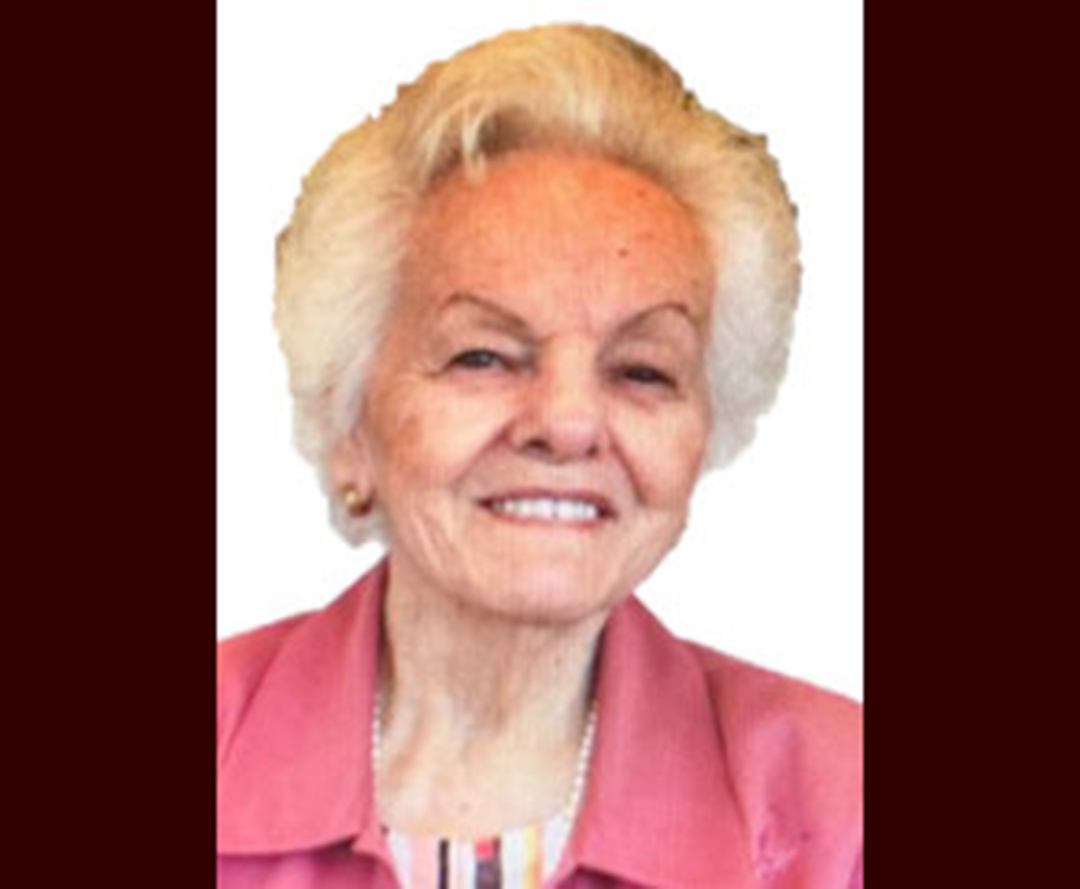 Eileen (Sessions) Funk peacefully left this earth on July 30, 2022, in Casper, Wyoming, where she had resided since 2008.

She was born March 9, 1927, in Byron, Wyoming, to Kirk and Pearl (Lynn) Sessions. She graduated from Byron High School.

Eileen married Jack Cody Funk on Aug. 25, 1950, and on Feb. 1, 1965, their marriage was solemnized in the Salt Lake City Temple. They were married for 66 years. Eileen was a lifetime member of the Church of Jesus Christ of Latter-day Saints, where she held many callings and gave a lifetime of service.

She worked for an insurance company and Mountain Bell Telephone, while being a full-time mother and wife.

On the in-law side, Eileen was revered by the in-law spouses who knew that she would give them good advice.

Eileen was a “kick-ass” card player and won her last game of Rummikub hours before she passed.

Eileen was blessed to live a long and full life playing bridge and bingo, painting, taking care of family and, most of all, being an excellent cook.

Jack and Eileen lived in Powell for 58 years. In 10 of those years, they spent winter months in Florida, and for 10 years they spent a month each year in California. They moved to Casper, Wyoming, in 2008. Jack and Eileen spent many hours with friends and family fishing, boating and enjoying the wonders of Wyoming.

Gordon was born November 8, 1941, to Walter and Barbara (Morris) Wolford. He was born the first child to Walter and Barbara. He attended schools at Park Elementary, Dean Morgan, and Casper High School “NCHS.” He graduated from Arizona State University with a bachelor’s degree in statistics. He worked for and retired from the State of Wyoming.

No services will be held per his request.