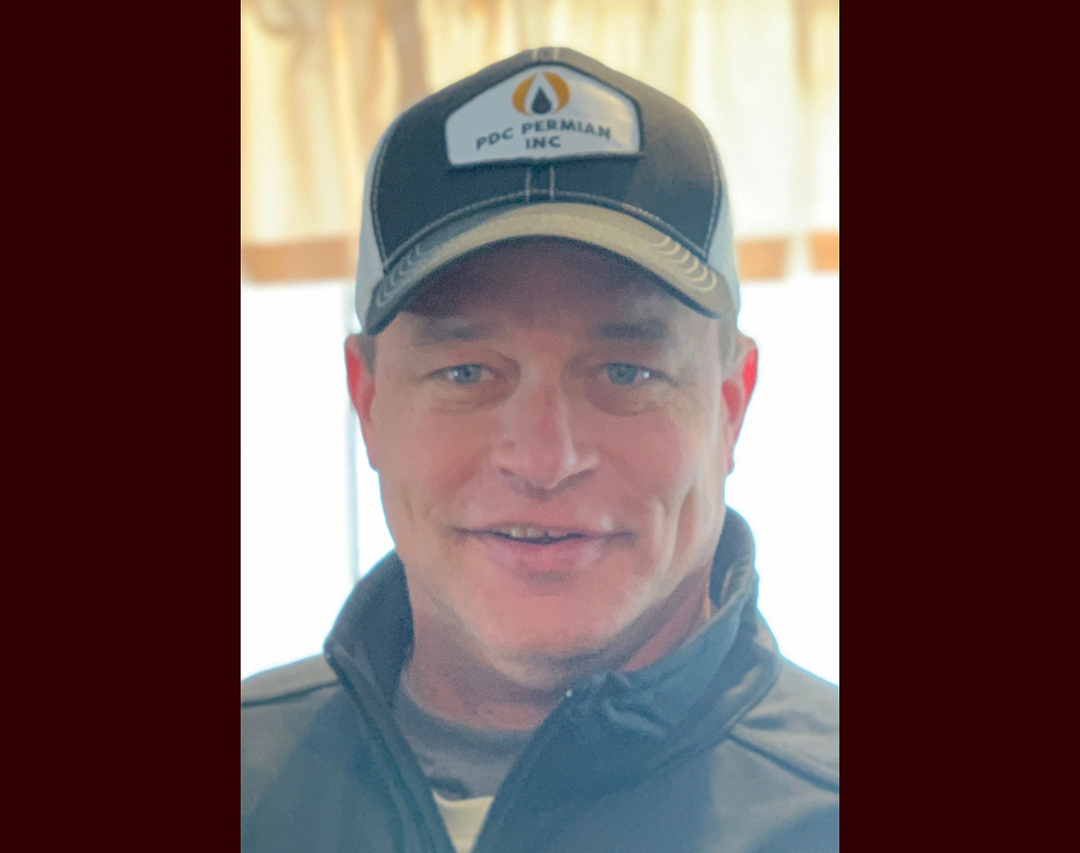 James worked in the oil industry as a consultant. He enjoyed the outdoors, including camping, fishing, hunting and especially golfing. He was an avid fan of the Steelers and Utah Utes. He enjoyed spending time with his family and was known for his wonderful BBQ cooking.

To know him was to love him. In this industry, people come and go, but the good ones are remembered for the impression and influence they have on you.

You’ll never hear James Lyman and “bad guy” in the same sentence. He treated us like family and made sure we were taken care of. I’ll end this the same way you ended our last conversation: “You know I love ya, man.”

James will be missed by his family and friends.