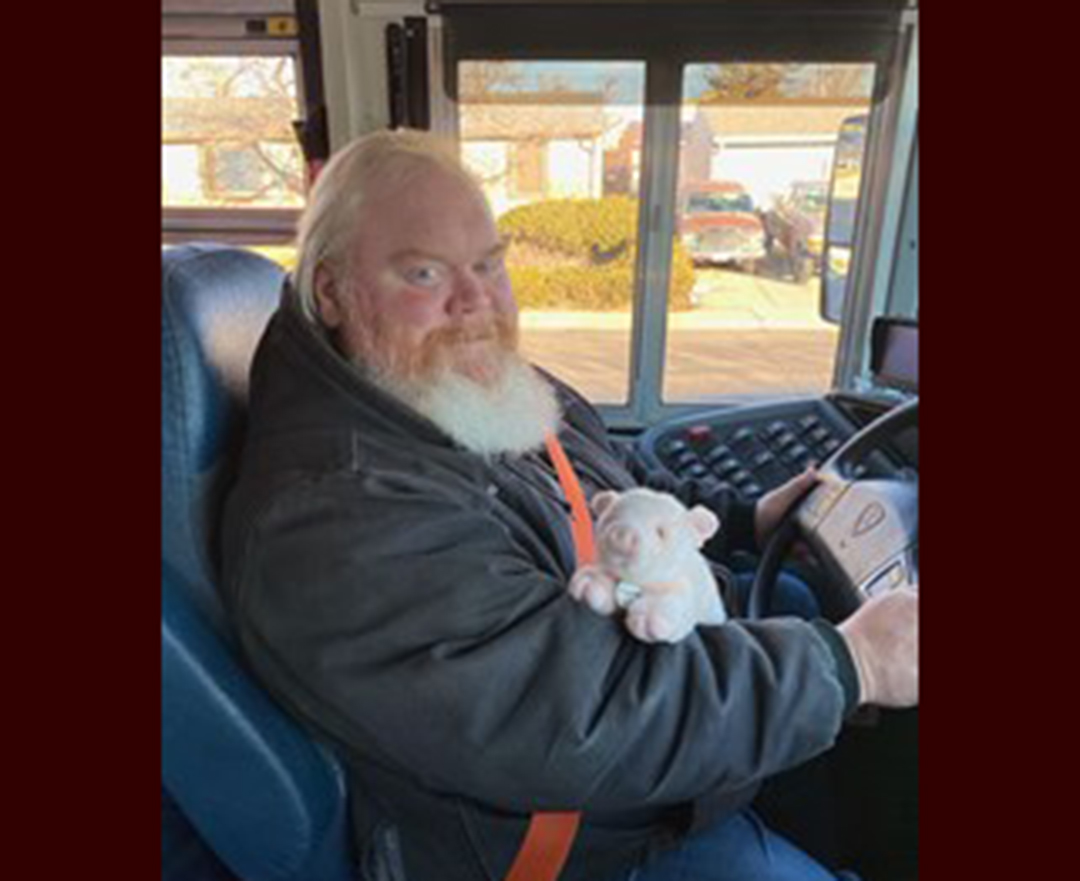 James Anthony Bennett of Casper died at his home on August 9, 2022.

He was born in Lawton, Oklahoma, to Beverly and James Bennett. James graduated from Kelly Walsh in 1988. James married Wendy on April 13, 1994.

They share three children together: Johnathan, Alexander, and Amber. They also have three grandchildren: Daniel, Anthony, and Elias.

James had been a regular bus driver for the Natrona County School District since 2015, making sure that the students arrived to and from school safely. During the summer months, he drove the bus for the Boys and Girls Club for their activities.

Eleanore was born November 29, 1923, in Denver, Colorado, to William Austin Spencer III and Maymelle McCabe Spencer. She grew up in Denver and attended Colorado College in Colorado Springs, graduating in only two and a half years. She was a proud member of the Kappa Kappa Gamma sorority.

Eleanore met her future husband, Second Lieutenant Thaddeus (Thad) H. Walker, at a sorority social he attended while completing bomber pilot training at the air base in Colorado Springs. They were married in August 1945 upon his return from combat in the WWII European Theater. The newlyweds settled in Casper, where Thad took over the management of Walker Lumber Company, established by his father. Soon their family grew to include three children.

Once her children were mostly grown, Eleanore pursued her interest in childhood education, earning a master’s degree in elementary and special education from the University of Wyoming. Until retirement she taught grade-school classes in the Natrona County School District, taking a keen interest in her students — especially those in difficult circumstances — always challenging them to do their best.

Eleanore was fiercely independent, well-read, and fully engaged in current events. She was a pioneer backpacker — often hauling a cast-iron skillet to prepare meals over a campfire — as well as an accomplished skier. She loved animals of every ilk, especially her Labradors, whom she trained for field trials and hunting. (One of her famous quotes was, “Puppies are so much smarter and cuter than children.”) Always physically active, Eleanore was a neighborhood fixture, walking her dog through rain, snow, wind and shine well into her nineties; and was undaunted by being outweighed by her canine companion. Until the end she maintained her sharp sense of humor and gruff, unique laugh. These were qualities particularly appreciated by staff and residents during her time at Mountain Plaza Assisted Living and the Life Care Center.

Eleanore was a member of St. Marks Episcopal Church and found great solace volunteering her time for church-related activities and studying the Bible. At 80 years old she embarked upon a once-in-a-lifetime opportunity, joining a pilgrimage to Israel with fellow church members.

Eleanore is survived by her three children Ivy (Gary) Parish of Silverthorne, CO and Cameron and Drew (Heidi) Walker of Casper; five grandchildren; three great-grandchildren; and Mixer, her four-footed friend and constant companion through the last years of her life. She was predeceased by her husband, her brother, almost all of her contemporaries, and a host of beloved horses, dogs, and critters.

A memorial and celebration of life will be held at Bustard’s Funeral Home in Casper on September 9, 2022, at 10 a.m. A private interment will follow.

The family asks that memorial contributions be made to the Casper Humane Society or to any other animal rescue, assistance, or support facility of the donor’s choice.

She was born to the late George and Jonita (Trout) Heine in 1948. Lyn attended Natrona County High School and graduated from the Beauty School of Fashion, where she excelled and joined the faculty as a cosmetology instructor. Lyn was a longtime active member of the Wyoming State Board of Cosmetology, from which she retired as the Executive Director.

For many years Lyn enjoyed spending time on her boat at Alcova Lake with friends and family. She liked to travel and loved her weekend trips with “The Girls,” spending time with her family, and working on “projects” around her house. Lyn enjoyed Casper and Wyoming history, and was a longtime volunteer at the Wyoming Veterans Memorial Museum.

Lyn was iconic in many people’s lives. She was classy, sassy, and bold. A trendsetter. She will be greatly missed and is loved by so many — all of who are wishing we had more time with our Lyn.

Memorial contributions can be made in Lynda Freese’s name to Central Wyoming Hospice or the Wyoming Veterans Memorial Museum.