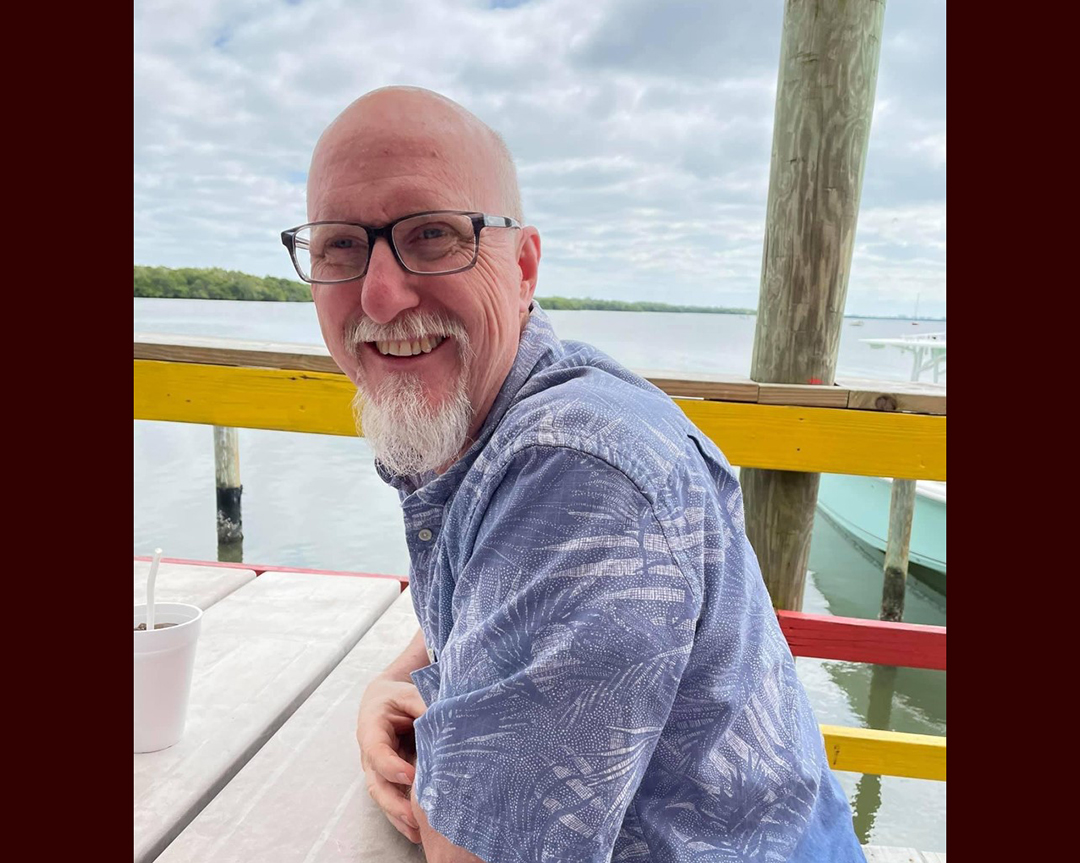 In lieu of flowers please consider donation to Wyoming Dachshund and Corgi Rescue.

Bob was born at Willingboro, New Jersey, on August 26, 1967. He grew up in Burlington County, New Jersey.

He attended and graduated from John K, Ossi Vo ‘Tech, Medford campus in 1986.

In 2004 Bob relocated to Glenrock, Wyoming, where he worked at the Dave Johnson Power Plant, where he was Shift Supervisor over Operations.

Bob was active in the Church of Jesus Christ of Latter-Day Saints, serving in a variety of capacities as well as being very active in his community, serving on the Rolling Hills town council, where he was well respected.

Gorman Funeral Homes – Converse Chapel of Douglas, Wyoming, is in charge of the arrangements.