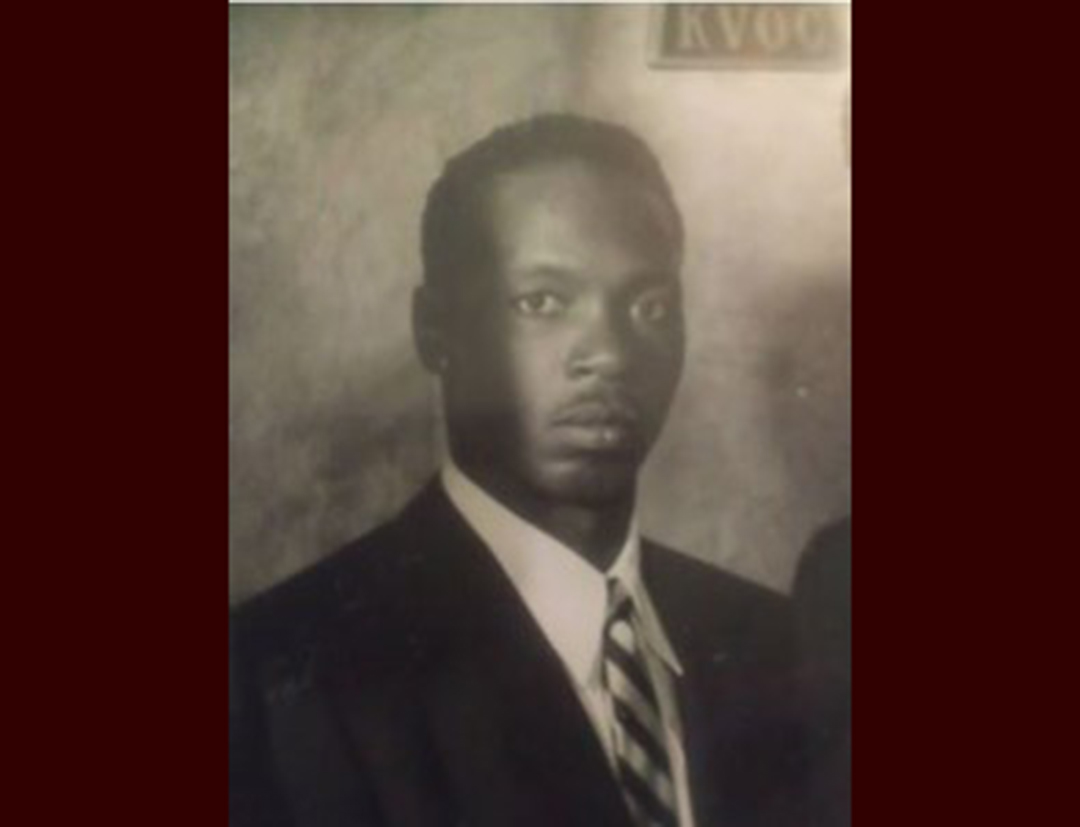 George Roseburr Senior passed away August 13, 2022. He was 99 years young. George was born June 9, 1923, in Boley, Oklahoma. George served in the military. He was a mechanic at Coliseum Motors for 40 years. George was married to Dorthy Roseburr, who passed away in 2011.

George had two brothers and three sisters. He is survived by his son George Roseburr, Jr. who resides in Casper, Wyoming. George was preceded in death by his son Ronald Roseburr, who lived in Billings, Montana; and his two daughters Myra Jean Roseburr and Vicky Kelly, who lived in Casper, Wyoming. George is also survived by his grandkids, great-grandkids, nieces, and nephews. He was loved and respected by all.

Longtime Alamosa resident Nancy L. Fernandez passed away on September 17, 2022. She was born in Benson, Arizona, on December 6, 1932, to Sam and Mabel Barrow. She attended college in Ellensburg, Washington, where she met and married Don Fernandez. They moved to Alamosa and together founded Fernandez Chile Company in 1958. Their other business ventures included the Chile Pod Restaurant and Alamosa Sporting Goods.

Nancy graduated from Adams State College in 1961 with a double major in English and History. She was an active member in the American Association of University Women (AAUW). She was also a 4-H leader and enjoyed wood carving and gardening.

She and Don retired to Rinconada, New Mexico, and built a beautiful home on the Rio Grande River. They spent several years building Southwest furniture and improving their property by planting fruit trees, vegetables and flowers. She loved that many people dropped by because they thought their property was a Garden Center because of all the beautiful flowers and plants.

Cremation was chosen. At her request no service will be held. Arrangements are under the direction of Newcomer Casper Chapel.