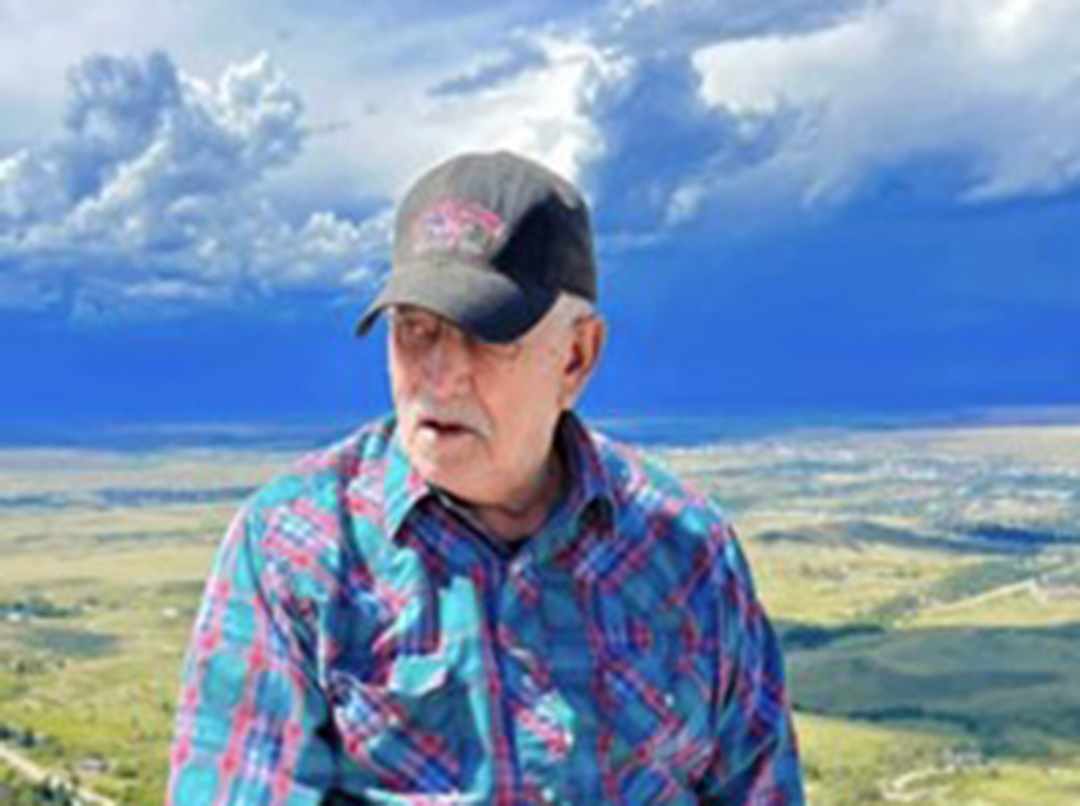 Jose “Angel” Isais Casas, 79, of Casper, Wyoming, passed away Tuesday, September 13, 2022, at Central Wyoming Hospice in Casper surrounded by his loving family. Angel was born on August 1, 1943, in Jerez, Zacatecas, Mexico, to Catarino Isais Roman and Maria Camila Casas Isais. The family emigrated to Juarez and Angel then immigrated walking to Wyoming with only 10 pesos in his pocket with a vision of the American Dream. He went to work for the union and became one of the most talented cement finishers. Angel blessed people with his sincere friendship and his authentic cooking. You never knew what was going to come out of his lunch box, but expected it to be yummy. Throughout Angel’s life he had three significant relationships that gave him five children: Vicky, Johnny, Tonia, Angela and Teresa.

His work ethic and strength were out of this world; he made the decision that he was going to survive and did despite what the medical professionals told him. He said after every visit, “Oh, baloney.” His family will always cherish his will to persevere and live his life day by day as if it were his last. He treasured his family, especially his grandchildren that kept him going; he wanted to be present and make sure all of his children were going to be okay.

As his health started to decline, his family rallied and his granddaughter Ayanna spent the summer catering to his needs. All the family, friends and caregivers traveled from near and far and were able to spend precious time with him. During his journey he re-established his strong Catholic faith. He would run out the door to go to church and expected ice cream and coffee after. Father Ray and the sisters of St. Anthony’s gave him such a beautiful experience; their time they gave to him he treasured and held dear.

Angel was preceded in death by his wife Benedicta G. Isais and brothers Teodoro and Martin Isais Casas.

Donations may be made in his name to his family.

Wayne Tasler was born July 25, 1951, in Bassett, Nebraska, to Dewayne and Donna Tasler. He passed away September 11, 2022, at Central Wyoming Hospice from lung cancer.

Wayne grew up south of Atkinson in the Green Valley area. He went to Country School Number 11 and graduated with the class of 1970. During his high school years, he wrestled, played football, and did track.

After high school, he joined the U.S. Army at Fort Lewis, Washington.

On June 9, 1973, he married Roberta Ruzicka. Following their honeymoon, they moved to Casper, Wyoming, and to this union they had two sons, Robby and Ryan. They later divorced. Later, he married Cass Meyer; they also divorced. He then was married to Linda Petersen for 29 years.

Wayne worked for the City of Casper for more than 30 years. He loved to go fishing, hunting, four-wheeling, playing pool, throwing darts, and bowling. He participated in the Pony Express re-rides along the Oregon Trail. In his later years, he belonged to the Wyoming Patriot Guard Riders.

He was preceded in death by his parents Dewayne and Donna Tasler; his aunt Dorthy Nachtman; his uncles Roy Herrington, Frank Nachtman, Don Schaaf, and Jim Boettcher; and a grandson, Wyatt Maser.