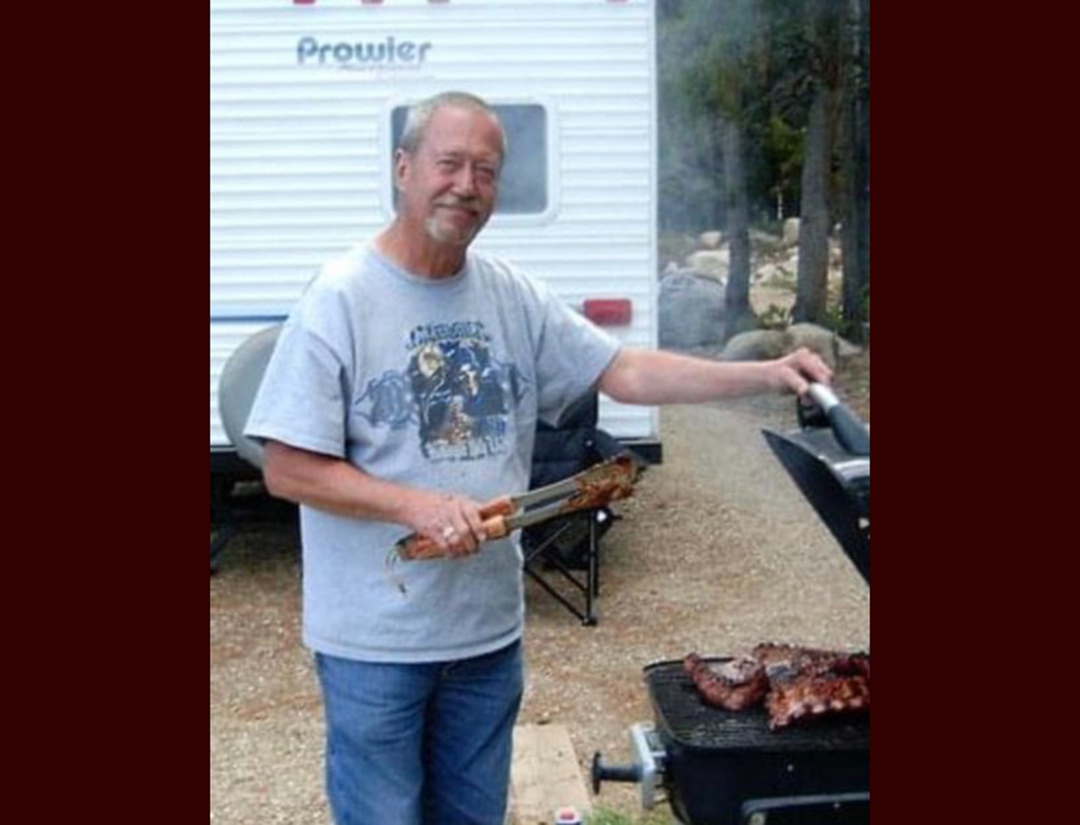 Donald James Christensen, 72, of Casper, Wyoming, passed away on September 13 in Casper.

Don was born in Billings, Montana, to James and Mary Ann Christensen on February 10, 1950. He worked in sales for many industries. He enjoyed camping, fishing, and watching NASCAR.

He is survived by his children Stephanie (Justin) Leclair, Brett (Lea) Christensen, and Andrea (Bill) Holzhausen; and his grandkids Alex, Maddi, Makayla, Holden, Chase, and Kaden. He was preceded in death by his parents and brother.

No services will be held at this time, per his request.

Donations in lieu of flowers may be made to Central Wyoming Hospice.

Brian Carl Lindgren was born on February 11, 1946, in St. Francis’s hospital in Lynwood, California. His parents were Carl and Helen Lindgren.

Brian went to community schools in Orange County. He was an active member in the Boy Scouts for many years, starting as a Cub Scout. He went to multiple Jamborees.

Brian joined the Coast Guard in 1966, and served four years. He served on an island in the Philippines: Talampulan Island was 1 mile by 3 miles. The transmitter was used to assist with the navigation of ships traveling to and from Vietnam. He also was assigned to Alameda Island, Gloucester Rhode Island, and Southern California.

After his Coast Guard stint, 1974, Brian moved to Fresno, California, and finished his Bachelor’s Degree in Electrical Engineering from Cal State, Fresno.

After moving down the coast from Salinas, Brian and Myra moved to Santa Maria, California. The couple was blessed with two sons, Andrew and Robert.

In 2004, Brian retired from Lockheed Martin after 25 years of launching Atlas “vehicles”, aka rockets — which were loaded with either navigation, communications, weather, or “black satellites.” He called it the best job any little boy could have imagined.

The family moved to Casper, Wyoming, bringing along Myra’s parents.

One of Brian’s favorite pastimes was traveling with his family around the Western states pulling the fifth wheel.

In March 2019, Brian was diagnosed with Stage 4 kidney cancer.

In 2021, Brian and family traveled to Oshkosh, Wisconsin, for the “Experimental Aircraft Association” air show. This was a long-held dream of Brian’s.

Brian passed away at home, in the company of his family and friends.

Services will be privately held on October 8.