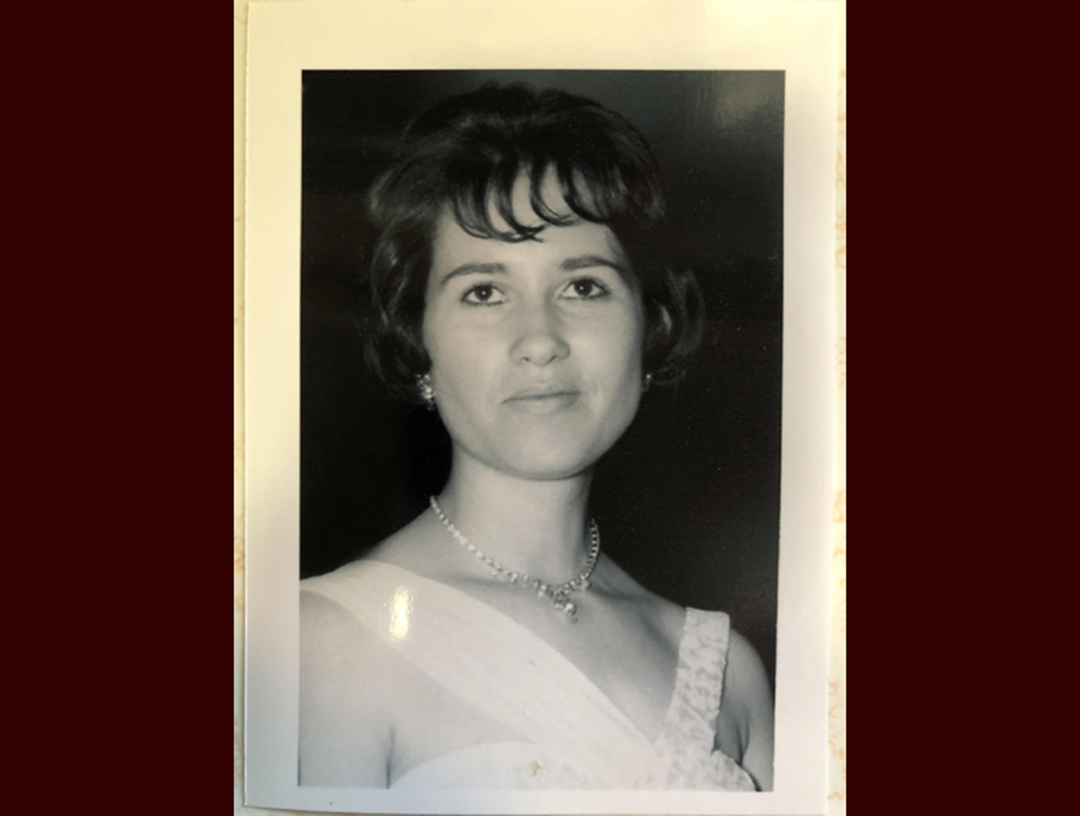 She was the first born of eight children on August 7, 1935, in Ranchester, Wyoming, to Rafael Perez Vargas and Adelina Archuleta Vargas.

After a brief move to Laramie, Wyoming, her family settled in Red Wing, Colorado. At the age of 14, Marina left home to work on a nearby dude ranch. She married Kenneth Latka on April 16, 1955, and together they had two sons, Kenny and Scott.

They raised their sons in Lander, Wyoming. While in Lander, Marina was a bookkeeper for her husband’s business, Lander Tire, and in the summer, she loved keeping score for her sons’ Little League baseball team, which was coached by her husband.

In 1970, the family moved to Casper, Wyoming. Marina became widowed in July of 1972 and later remarried Stan Dudley, to whom she was married for over 20 years.

Throughout her life she had many interests including hunting arrowheads and jade out in the Sweetwater desert, collecting coins, attending garage sales, sewing and crocheting, collecting musical instruments and playing bridge with her friends.

Her family will always remember her second-to-none Mexican cooking.

She is survived by five of her seven siblings Anita, Jerry, Larry, Joe and Harold, all of CO; her sons Kenny (Cyndy) Latka and Scott Latka of Casper; her four grandchildren Nicole (Preston) Oyloe, Eric (Michelle) Latka, Brooke Latka and Sumer (Jens) Hansen, all of Casper; and five great-grandchildren.

Cremation has taken place and at her request there will be no service.

Clyde was a lifelong resident of Wyoming, born on his father’s homestead near Glendo. He spent his life managing and operating ranches around the state, eventually fulfilling his lifelong dream of ranch ownership.

He is survived by his three children Debbie “Sue” Vickers (Gerald), Mickie Lam (Lanny) and Dale Ferguson (Carolyn); five grandchildren; and six great-grandchildren. He was preceded in death by his parents and siblings.

Clyde was a respected stockman who took great pride in the care of his livestock and had a deep appreciation for all wildlife (including that at the local watering holes). He was a very successful Packhorse racer and proud of the numerous buckles he won. Another hobby was backcountry exploring in his heavily modified four-wheel-drive vehicles, with a particular fondness for Moab, Utah. These activities meant most to him when shared with family and friends.