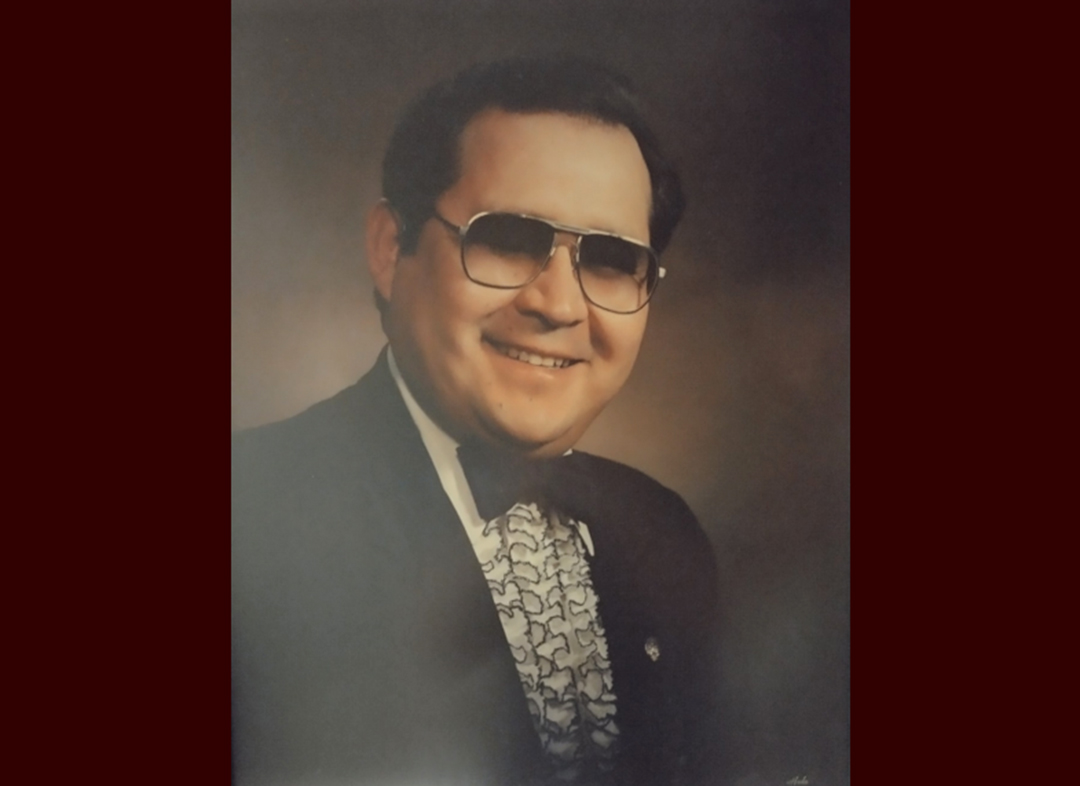 David was one of four children, spending his entire life in Casper. He graduated from Natrona County High School in 1966 and following high school, he began working at W.C. Kind as a cement finisher working on many projects in Casper and traveling to many cities within the state. He worked there for many years and also worked in asbestos removal for AFIC until his retirement. He was an active member of the Elk’s Lodge #1353 and moved through the chairs to become Exalted Ruler in 1986.

In his younger years, David enjoyed playing pool at the Rialto Pool Hall. He was quite the fisherman any time of the year, even if it was damn cold. He was a highly successful hunter and often filled his deer tags. Two of his proudest moments were when he harvested his six-point bull elk and filled his bull moose tag. Besides enjoying the Wyoming outdoors, he had many other hobbies including gambling, coin collecting, cars and guns. He was always willing to lend a helping hand to his friends. He was rarely seen around town without one of his many chihuahuas in his pocket. He loved his dogs dearly; some say he took care of them better than himself.

He was preceded in death by his parents; twin brother, Daniel J. Lopez; and sister, Marjorie McKinstray.

Visitation will be held on Tuesday, October 4, 2022, from 5 p.m. to 7 p.m. at the Bustard & Jacoby Funeral Home with a Vigil for the Deceased to follow at 7 p.m. at the funeral home. A Funeral Liturgy will be celebrated on Wednesday, October 5 at 11 a.m. at St. Anthony’s Catholic Church. Interment will follow in Highland Cemetery.

Shane Bell Park passed away on 09/29/2022 peacefully surrounded by family and friends.

Shane was a beloved father, son, and brother.

He loved spending time with his family, playing Age of Civilizations, playing games with his family and the band Rush. He was a passionate man and had an inspirational work ethic.

The years had tempered him and toward the end of his life patience became a virtue he exemplified often.

Funeral services will be held at 10 a.m. on Friday, Oct. 7, 2022, at the Church of Jesus Christ of Latter-Day Saints, 3931 W. 45th St. Casper, Wyoming. Interment will follow in Wyoming Memorial Gardens.

A Vigil Service with recitation of the Rosary will be held at 6 p.m. on Wednesday, Oct. 5, 2022, at Bustard & Jacoby Funeral Home. The Mass of Christian Burial will be celebrated at 10:30 a.m. on Thursday, Oct. 6, 2022, at St. Patrick’s Catholic Church. Father Cliff Jacobson will be the celebrant.