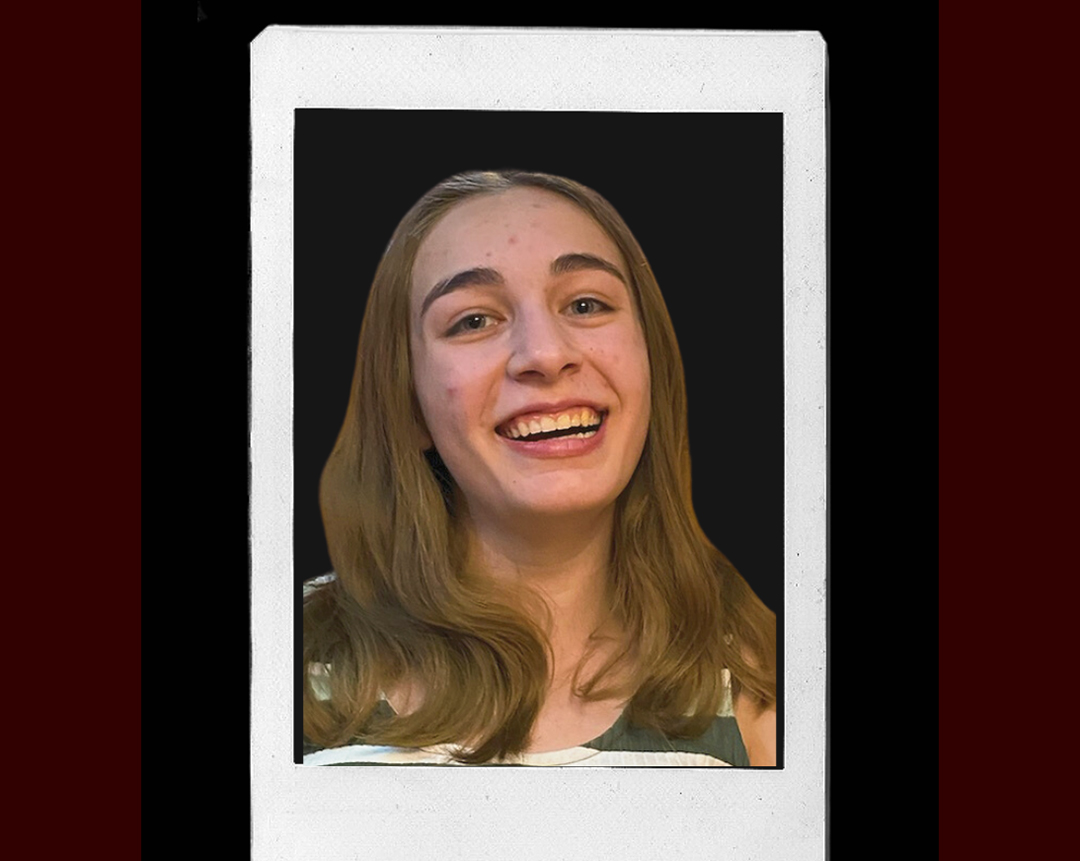 Madalyn Emily Asti was welcomed into this world on September 9th of 2008 to AJ and Theresa Asti in Casper, Wyoming.

Madalyn was the youngest of four girls; from the day she came home she was without a doubt the center of attention. From a young age Madalyn was rambunctious and stubborn but had the most beautiful smile and the brightest blue eyes.

She loved arts and crafts or anything she could use a hot glue gun on. She never stopped trying to create new concoctions or potions from anything she could find around the house, but one thing you could count on is any mess she made she wouldn’t be the one to clean it up. We could never find out where her love for the movie “Titanic” came from, but it started at an early age and you could regularly catch her belting out her best Celine Dion or dragging everyone to the living room to watch it on repeat.

Madalyn was an avid collector of many things, but the collections she took most pride in were the hundreds of rubber ducks and the over 500 ChapSticks she had. Once Madalyn could hold an Xbox controller you could almost always find her playing Roblox or Minecraft. Some of her favorite shows included “Bob’s Burgers,” “The Simpsons,” “SpongeBob,” “9-1-1,” and “Larva.”

She was quirky and odd and would do anything from a weird dance to an array of sound effects just so she could make you laugh. Madalyn flew her pride flag high and without shame. Her wardrobe was often mismatched, comfortable, and colorful.

Although Madalyn had a lot of love in her life and found joy in many things, she had her own struggles over the last few years. Madalyn chose to leave us on the morning of November 13th, 2022.

Not only does she leave behind her loving family, she leaves her best friend Makaylyn who understood Madalyn’s quirkiness like no one else. Madalyn also leaves behind many animals whom she loved, including her baked potato Bailey and her baby beans.

She will forever be deeply loved, missed, and remembered.

If you or anyone you know are struggling, please reach out for help. Call or text: suicide hotline – 988

John A. McAteer, Jr., 79, of Casper, Wyoming, passed away November 14, 2022, due to cancer. John was born in Jordan, Montana, to John A. McAteer, Sr. and Viola Mary (Gagnon) McAteer on April 25, 1943. He went to school in Casper and graduated from Natrona County High School in 1961. After graduation, John enlisted in the U.S. Air Force and was stationed at Ellsworth Air Force Base, in Rapid City, South Dakota, for four years guarding fighter jets and Triton Missiles, served in the Military Police and was the pitcher for the Air Force fast-pitch baseball team. Upon leaving the Air Force, John received his CPA at Casper College, then earned his BA and BS degrees at Denver University. After leaving school, John worked at First Interstate Bank as a Vice-President in the Trust Department for 24.5 years. He then went to work for Hilltop National Bank as a Vice-President in the Trust Department until his retirement in 2003.

On June 17, 1972, John married his wife Sharon (Cox) McAteer. John and Sharon (Sheree) celebrated their 50th wedding anniversary on June 17, 2022. John was an avid sportsman and was a pitcher for Casper fast-pitch softball for many years. He also enjoyed taking gambling trips with Sheree. John is survived by his wife Sheree; siblings James McAteer (Sheila) of Washington, Patrick McAteer (Janet) of Casper, Dennis McAteer (Gloria) of Idaho, Patricia (“Trish”) McAteer Bradach (Tom) of Casper, Paul McAteer of Idaho, Phil McAteer (Christy) of Colorado, Regina Behrend (John) of Idaho, Joseph McAteer (Christine) of Casper and Annette (Annie) McAteer of Casper. John was preceded in death by his father John, Sr., mother Viola, sisters Veronica Vang and Maureen Olins and brother Thomas McAteer. John is also survived by numerous nieces and nephews that he was very close to. John was a very important part of the McAteer family.

Funeral services will be held at St. Patrick’s Catholic Church on Friday, November 18, 2022, at 11 a.m., with Father Cliff officiating. Burial will follow at Highland Park Cemetery. Bustard’s Funeral Home is handling the funeral arrangements. Visitation will be held at Bustard’s on Thursday, November 17, 2022, from 4 to 6 p.m., followed by a Rosary at 6 p.m. In lieu of flowers, the family requests that all donations should be used to take your loved ones to lunch.

Cleda was born to Paul and Helen Merriman in Galveston, Texas, on February 18, 1932. Her father died at Ft. Fitzsimmons, Colorado, in 1933. Helen and Cleda moved to the La Junta, Colorado. Cleda graduated from Colorado Springs High School in 1950. Cleda attended Colorado A&M (now Colorado State University), where she earned a degree in Home Economics. Following graduation, she went to work for Braniff Airlines, now Braniff International, as a reservation agent in Denver.

Cleda married Harold Lawrence Hughes on April 23, 1958, in Colorado Springs, Colorado. That same year they welcomed a son, Harold Lawrence “Larry” Hughes, II. Harold came as a package deal with three daughters, Leslie, Meredith, and Shelly; Cleda loved the girls as her own. The family moved to Casper, Wyoming, in 1977. Cleda was employed by the federal government, where she retired. After retirement, she worked for the State of Wyoming for several years.

Cleda was active in the Rebeccas, the women’s branch of the International Order of Odd Fellows, and a member of the Casper Home Economists Club. Cleda was a fantastic cook, enjoyed sewing, and loved to knit.

She was preceded in death by her parents, husband Harold in 1996, and grandson Benjamin Moreno.

Cleda wanted to live to 120 years of age in order to terrorize four generations of great-great-grandkids. She lasted at least to three generations.

In lieu of flowers, please donate to a charity of your choice in Cleda Hughes’s honor.