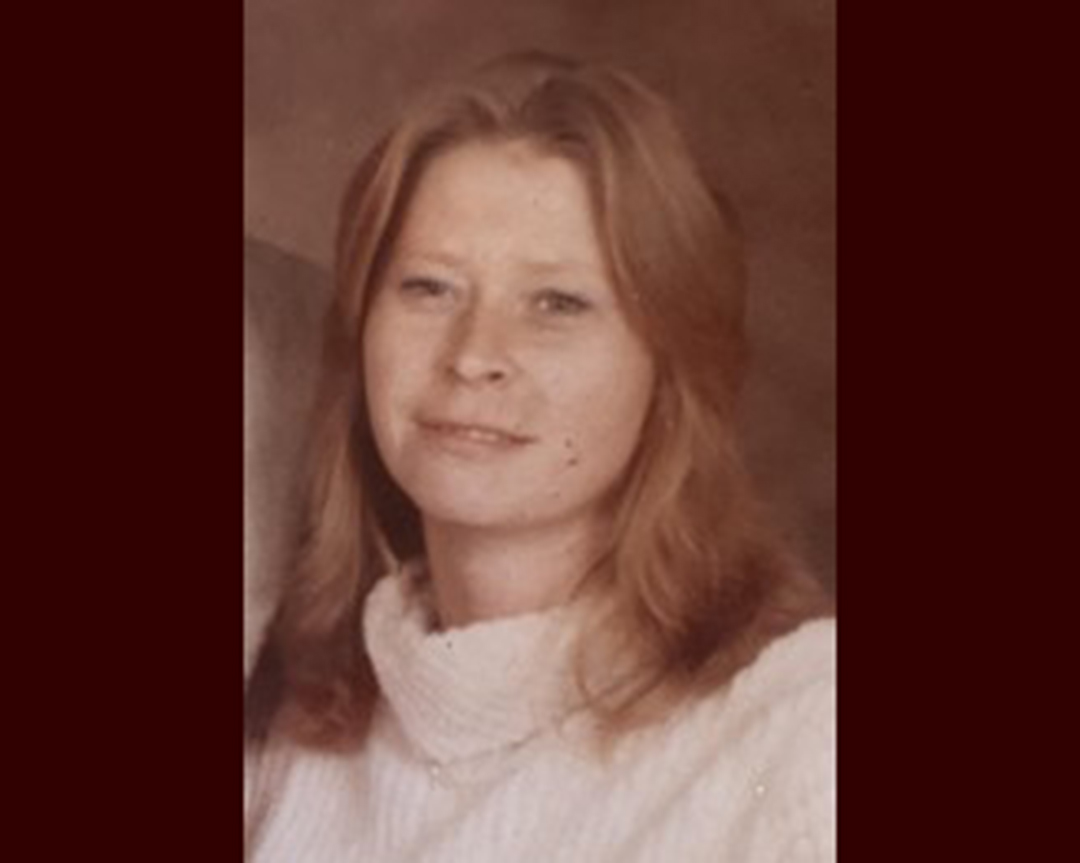 Deborah L. Mason, 67, of Casper, Wyoming passed away peacefully surrounded by her loving family on Saturday, December 3, 2022 at Central Wyoming Hospice in Casper. She was born on December 19, 1954 in Denver, CO to John and Naomi Roberts. She was raised in Oklahoma as one of five siblings. In 1979 she relocated to Casper, Wyoming with her two oldest children where she met the love of her life, Ben Mason while she was waitressing at Ghost Town Truck Stop.

She will be remembered for her drive and zest for life and protecting the many children in her life. She is known for her long conversations around her table, her open mindedness, and she was very non-judgmental with her love.

Deb enjoyed watching her children through great grandchildren grow, her yearly vacations and her family get togethers. Christmas was her favorite holiday, she loved to cook and she was very enthusiastic over football and NASCAR.

Aside from her many roles of motherhood, she ended her occupational career as a secretary and head of dispatch for Whites Mountain Motors.

She will be truly missed by all that have had the pleasure of knowing her.

May you rest in peace mother, wife and grandmother.

Deb is preceded in death by her parents; mother in law, Barb Mason; sister in law, Robin Leys; sister and brother in law, Linda and Randy Cottom; and son in law, Donald Wayne Summers.

A celebration of Deb’s life will be held at a later date.

Allen Ivan Haun, 68, of Casper, is in God’s arms, and always in our hearts.

He was born to the late Donald and Beverly Haun August 13, 1954 (not sure if his car or him came first) in Greeley Co. Allen spent his early years growing up in San Bernardino CA. where he found his love of the San Fransisco 49ers. He married Herlinda Vasquez in 1984. They spent 38 beautiful years together driving each other nuts, loving one another completely for better or worse.

Allen worked a few jobs. A cook (that’s when he met mom). The dairy farm where he tried to milk a bull and got kicked. A little bit of construction. He spent 8 years as a Due Process Officer for CAC. He spent most of his working years in the patch with Wyoming goats and shed hunting.

Allen was a deacon of Rock of Ages Church. He loved to fish off the boat (more fishing then catching). He was an avid classic car lover and loved taken his 54 to car shows or just cruising

Bonita Rose Boespflug (Hess), age 67, of Ranchester, WY passed away on November 30th, 2022 at the Wyoming Medical Center in Casper, WY surrounded by her loving family.

Bonita was born in Lemmon, South Dakota to John and Katherine (Kahl) Hess on December 15th, 1954. She went to Lemmon High School graduating in 1973. She began to work at the Lemmon Leader Newspaper in high school and continued to work there until 1976.

Bonita met the love of her life and soulmate Leo Boespflug in 1974 and married on September 18th, 1976. They moved to Sheridan, WY to begin their family and life together. Soon after Emily was born in 1977, Casey joined them in 1979. Rebecca wasn’t far behind in 1982.

Needing more space for the growing family, Bonita and family moved to Ranchester before Audrey was born in 1983. A closer proximity to the Big Horn mountains inspired frequent family camping trips and fun-filled days of nature-based recreation. Bonita stayed home with kids and ran the household. She was an amazing cook and enjoyed growing a plentiful garden every summer.

A talented and creative seamstress, she would cut up her old clothes to make baby clothes, often matching outfits among siblings complete with accessories, not only being frugal but putting a creative and sentimental touch to the fashion. She took her crafts and sewing to the highest level, one of her favorites being Halloween costumes and prom dresses. Once the kids were all in school she started working at the Tongue River Schools, later retiring as a ParaProfessional. She loved kids, touching the lives of her many students and her 5 grandchildren with an unmatched abundance of creativity and a playful and witty sense of humor.

Bonita was preceded in death by her parents Katherine Kahl and John Hess and her brother Roger Hess (Bernie).

A Celebration of Life will be set at a later date for friends and family to attend.