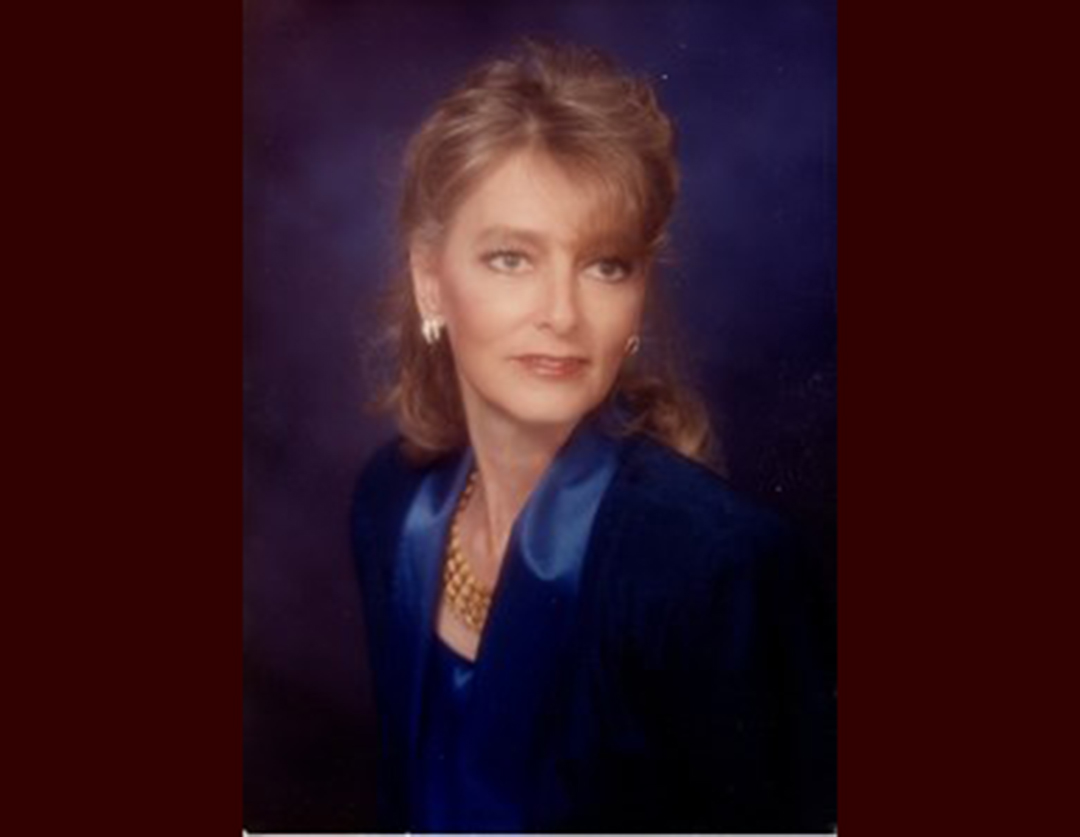 Mary lived in Casper until she was 18, married, and moved to Cheyenne. Mary did many things in her life, but she worked as a surgical technician for 35 years in Cheyenne, Denver, and Casper. She was in the first graduating class at the new Kelly Walsh High School and the first girl to be in the auto mechanics class.

Mary enlisted in the Air National Guard at the age of 34 and was stationed in Germany and worked in the medical field.

She moved backed to Casper about 20 years ago and continued to work as a surgical technician. She was a talented ballet dancer in her teens, a master gardener, and had beautiful gardens. She loved fishing, camping, and being outdoors.

She was planning to go to Africa again this year and spending a couple of years volunteering her time – that was her dream.

She was preceded in death by her father, Floyd McFarland.

A Funeral Mass is scheduled for December 13, 2022 at 11:00 am at St. Patrick’s Catholic Church, 400 Country Club Rd, Casper, WY 82609. The family plans to have Mary’s remains put to rest at the Oregon Trail State Veterans Cemetery with full military honors in the spring of 2023.

Jake Montoya Jr., 73, from Casper, Wyoming passed away on November 25, 2022, from covid-19 complications, peacefully in his sleep.

Jake was the second oldest child of 11 siblings. After the passing of our father Jake Sr. all the younger siblings depended on Louis and Jake as the father figure. Jake and Louis loved working on their Harleys together, and all the siblings would stand in line to get a ride with them.

Jake worked on the oil fields, and JE Acoustic Ceiling Construction. Jake also had enrolled in AMA Arizona Mechanic School. To further his mechanic ability on motorcycles. In Jake’s spare time he enjoyed riding with all his friends throughout Wyoming and the Dakotas, and Rawlins, and never missing the rally in Sturgis. Other pass times he enjoyed shooting billiards, and a backyard BBQ with neighbors and cousin.

Jake loved to cook and share his favorite green chilies recipes, and when Old Man Winter approached, Jake would clear out the living room to work on the Harleys all winter.

Jake was always a big flirt with lots of jokes and his infectious smile and love for life. He never met a stranger. He was generous with his time, love, and friendship. He was always up for a gathering or a good time with family and friends. He is greatly missed by all.

Jake is survived by his children, Shawna and Jake Montoya III, granddaughter Ava Bella Selillto of Sarasota, FL. Along with his ex – wife Susie Eye Montoya.

He was preceded in death by his parents: Jake Montoya Sr. and Pauline (Rivera) Montoya. His significant other Laura Sanford. His brothers Louis Montoya Sr., Andy Montoya, Roger Montoya and Anthony Montoya. Niece Kristal Rooker the many lifetime friends, and brothers Jake met along the way in Wyoming, Montana and the Dakotas.