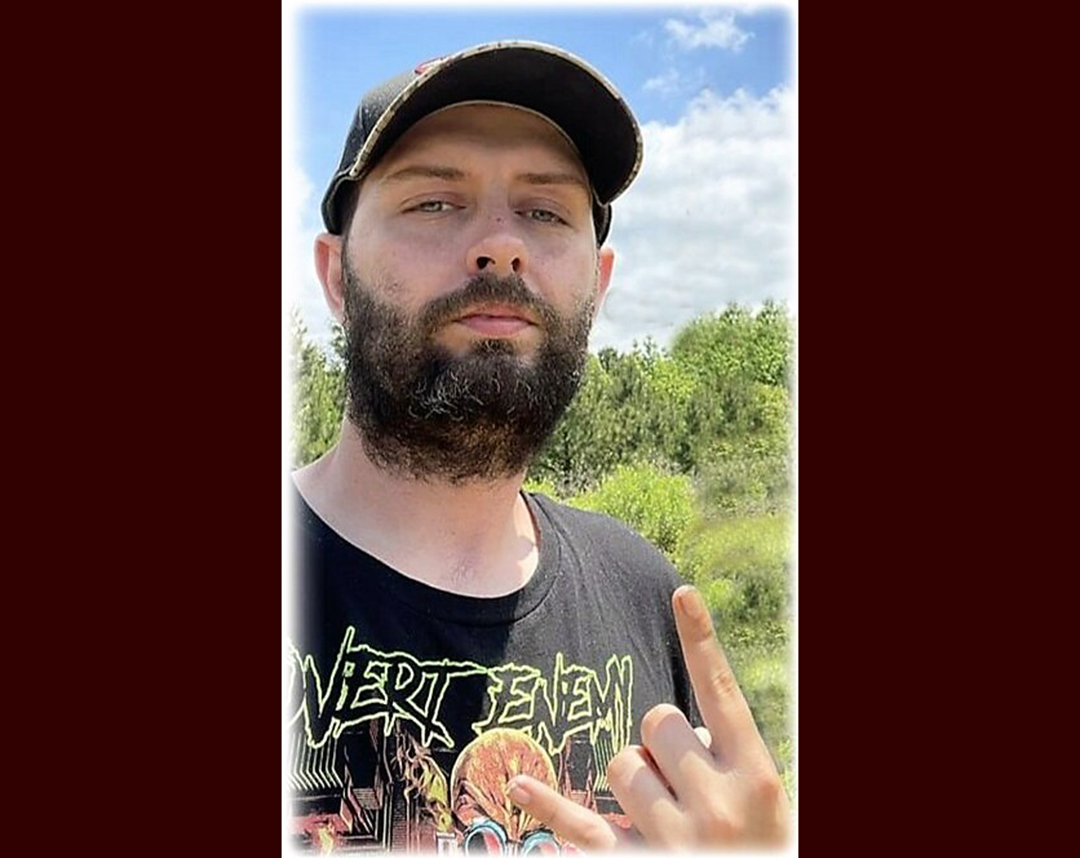 Ian Simpson, 35, of Carthage, Texas, passed away on Sunday morning, December 11, 2022, near Clayton, Texas due to injuries sustained in an automobile accident.

Ian Andrew Simpson was born on September 6, 1987, in Lander, Wyoming to Patrick Doyle and Sharon Ella Skiles Simpson. He graduated from Carthage High School with the class of 2006.

After graduation, Ian worked at Brookshire’s and HEB grocery stores in Carthage. He was currently attending Panola College while working full time in the oil field industry for Pro-Line Energy as an independent pumper with his company, Kraken Production Services.

Ian was a song writer, guitarist and graphic designer in two rock bands, “Torrents of Ash” and “Fate by Design”.

He was preceded in death by his brother, Justin Simpson and grandparents, Margarett and Don Tidemann, Keith Martin Skiles, and Sandra Simpson.

A Graveside Service will be held at Riverview Memorial Gardens on Monday, December 19th at 1 p.m. in Worland, Wyoming. Arrangements have been entrusted to Veile Mortuary.

Sheila liked to bowl and was in city and state tournaments with her sister Jeanette and her mom. She participated in the Special Olympics in Casper when she was young.

Loved music, especially Elvis and had quite a collection of records.

She enjoyed babysitting and worked for a daycare. She also worked for a neighbor who had a homemade noodles business.

Everyone was her “friend” and she and her ex-husband Russell McMurdo could be found around town visiting. She was kind to everyone and loved babysitting her nieces and nephews.

Sheila was preceded in death by her parents and her sister Elizabeth “Betty” Bassett (Jim).

She is survived by her brother Tom Peters (Joyce) of Golden Valley, AZ, her sister Jeanette Schultz (Jim) of Torrington, WY, and numerous nieces and nephews.

Private services will be at a later date.