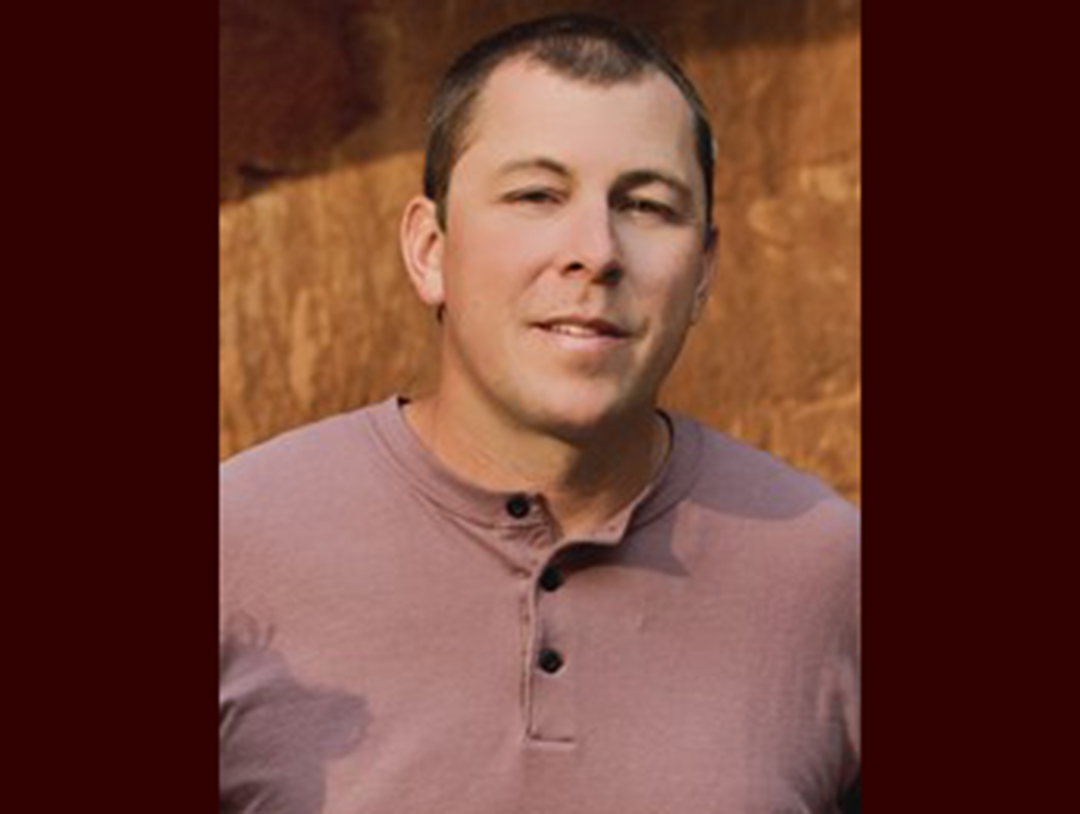 On December 2nd, 2022 Jeremy Joseph Panter passed away unexpectedly at his home. Jeremy was born on November 29th, 1982 in Grand Rapids, Michigan to Simon and Sue Panter. Jeremy attended Hudsonville High School in Michigan. Growing up, Jeremy enjoyed playing many different sports but he really excelled in, and loved the game of baseball.

Jeremy relocated to Casper, Wyoming in 2008. A few years later, he met and married Nicole Panter. Together they welcomed four beautiful boys: Levi James, Lincoln Joseph, Paxton Jacob, and Hudson Joshua. They have shared many wonderful memories together as a family throughout the years.

In 2011, Jeremy established a business in his lifelong trade of concrete construction. Jeremy was very skilled and knowledgeable in his work and took great pride in his company.

In Jeremy’s free time he enjoyed golfing, camping, fishing and boating. He was an avid Detroit Lions and Michigan Wolverines football fan! He enjoyed watching his boys participate in their many sports activities, especially wrestling.

Those who knew and loved Jeremy will remember him as fun loving, charismatic and hard working. He had the gift of gab and could strike up a conversation with anyone.

Jeremy’s family meant so much to him and they are comforted knowing he is now resting peacefully.

A funeral service to honor Jeremy’s memory will be held at Faith Bible Chapel, 504 N. Forest Drive on Tuesday December, 13th at 10:00 AM with a reception to follow.

Chris was born April 18, 1967, in Chicago, IL. Years later his mini-me, Grant, was born April 18, 2010. Chris loved spending time with his family, especially anything outdoors, and following the Chicago Bears and Cubs. He was looking forward to watching his two youngest children graduate high school, grandkids, retirement, and the Bears having a winning season.

The family would like to thank nurse Abby at Community Health Center of Central Wyoming (who Chris felt saved his life at the time); the staff at Banner Wyoming Medical Center, including Dr. Wheeler and neuro nurses Meagan and Joshua; the staff at the University of Colorado Anschutz Cancer Center, including Dr. Del Chiaro and Dr. Leal; and the staff at Rocky Mountain Oncology for their care during Chris’s illness. The past six months presented many challenges for Chris, and it meant a lot knowing that so many people were fighting for him.

The song is ended but the melody lingers on. – Irving Berlin

A graveside service will be held in Kaycee, WY at a later date. In lieu of flowers, donations to help with medical bills and other expenses are greatly appreciated. Arrangements are under the direction of Bustard and Jacoby Funeral Home.

Terry Floyd “Oscar” Collingwood, age 76, of Casper, Wyoming, passed away peacefully with his family by his side at Wyoming Medical Center. He was born May 11, 1946 to Floyd and Helen (Jacobson) Collingwood in Greybull, Wyoming. He was born the second child out of a family of 4 children. He attended schools in Greybull and graduated from Greybull Highschool in 1965. He enlisted in the United States Army in December of 1965 and was honorably discharged in December of 1967. Terry met Judy on May 11, 1972 and were married August 4, 1972. Terry  drove truck for Kenyon Trucking, Richardson Trucking, and MarMc Transportation in which he retired from in 2009. Terry enjoyed snowmobiling, elk hunting, and walking his dogs. Terry was diagnosed with Dementia in 2015.

He is preceded in passing by his parents, brother, Elvin, father-in-law, Donnie Kenyon.

In lieu of flowers, donations can be sent to Casper Humane Society or a Dementia Society of America.

A memorial service with military honors will be held at 10:00am Tuesday, December 20, 2022 at Bustard and Jacoby Funeral Home.