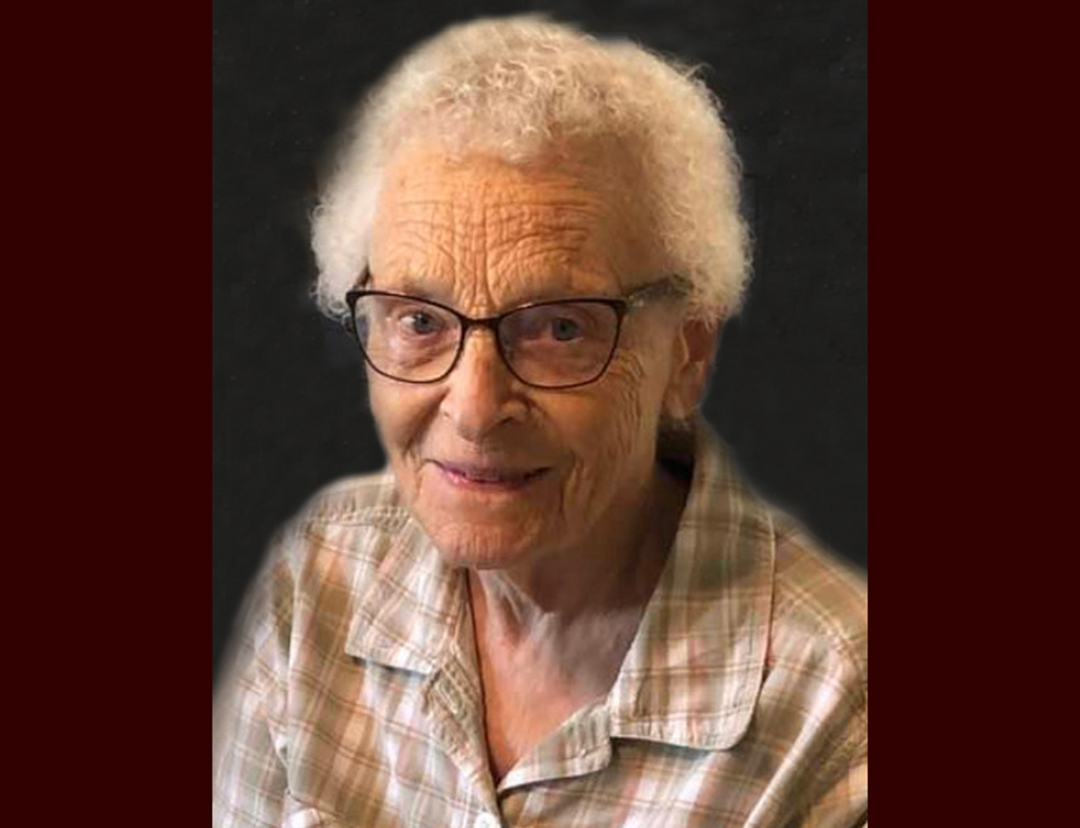 Mass of Christian Burial for Anna Marie Moser, age 88, of Casper, Wyoming formerly of Butte, Nebraska, will be on December 29, 2022, at St. Peter and Paul Catholic Church in Butte. Burial is in St. Mary’s Catholic Cemetery in Spencer, Nebraska.

Brockhaus Funeral Home in Spencer was in charge of arrangements.

Anna Marie died Wednesday, December 21, 2022, at her home in Butte, Nebraska, surrounded by her family.  Anna Marie (Schulte) Moser was born in Baker, Nebraska September 13, 1934, to her parents Joseph and Catherine (Engelhaupt) Schulte.

The oldest of ten children, Anna attended a rural grade school and then St. Mary’s Academy in O’Neill Nebraska, graduating with the class of 1953.  After graduation Anna joined the Sisters of St. Francis of Penance and Christian Charity in Denver, Colorado where she received her Bachelor of Science Degree.

Anna went on to teach for two years at the St. Francis Indian Mission and then attended the University of Saint Mary in Leavenworth, Kansas where she obtained her Dietary Certification in 1961.  Anna Marie transferred to the convent in Scottsbluff, Nebraska until 1972 when she left the convent for medical reasons.

Anna Marie moved to Casper, Wyoming accepting a position as a dietitian to outreach locations in Lusk and Torrington, Wyoming.

In 1992 Anna Marie became a clinical dietitian at Banner Wyoming Medical Center and was employed until her retirement on June 5th, 2022, the 50th year anniversary of her career as a dietitian in Casper.

Melvin and Anna Marie enjoyed many years together, traveling often to their favorite place, Butte, Nebraska where they maintained a home close to her family.

She was preceded in death by her husband, Melvin J. Moser; her parents, Joseph and Catherine (Engelhaupt) Schulte; her brothers, Herman, John and George Schulte; sister-in-law, Judy Schulte; and brother-in-law, Wilber (Nick) Hammerlun.