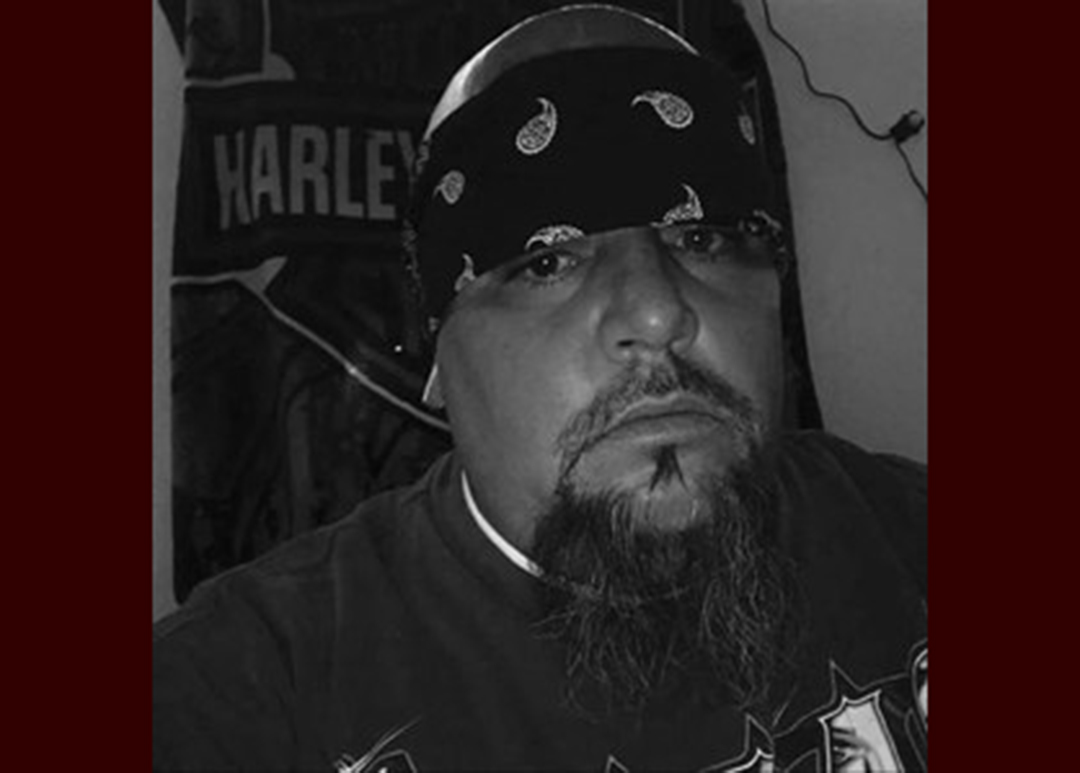 Daniel Christopher Spencer “Dan”, 40 of Casper WY passed away at his home December 26th 2022. He experienced a general decline in health following a recent amputation.

Dan was born on November 22nd 1982 in Rock Springs WY to Billy D. and Linda S. Spencer of Green River. Dan lived in Wyoming most of his life, attending school in Green River where he developed countless life long friends. Dan followed in his father’s footsteps and became a plumber. He was most recently employed with Huber plumbing in Casper, a company that treated him like family and definitely showed it when Dan lost his leg. Dan lived to work and had a work ethic that would put most to shame. In his spare time he enjoyed spending time with his niece and nephews. Dan was always a consistent role model to them and more like a parent to them then an uncle. Dan also had two great nieces which earned him the nickname “uncle grandpa”.

Dan was such an amazing person and touched the lives of so many people. He also had some of the most wonderful friends a person could ask for. Thank you all for being so caring!

Dan is survived by his Sister Heather Spencer and her kids/grandkids, Jordan Graham, and Jaden Spencer of Casper WY and Sterling “awesome” Rawson of Las Vegas NV. AKA Dan’s right hand man. Dan is also survived by his step mom Karen Spencer of Rock Springs WY, and several aunt’s , uncle’s and cousins. Not too mention all of the amazing friends he leaves behind. Fly high brother. I love you!!

Scott was born & spent his entire life in Casper.  He attended, Pineview & Manor Heights elementary, East jr. high, Kelly Walsh HS & Casper College,studying music. During his youth,Scott was a 4-H member for 11years, earning many awards & trips.  He worked in construction and was a proficient builder.  His passion was fishing the Platte River from Seminoe to the Glenrock power plant.

Loved very much and will be missed deeply.

Memorial contributions may be made to the Wyoming State 4-H Foundation in Laramie; the United Methodist Church in Casper or the organization of your choice.

Kelly was born in Salt Lake City, UT, to Sarah and Todd Beckstead on November 27, 1989. He went to high school at Kelly Walsh High School and graduated in 2008. He attended college at the University of Wyoming in Laramie and later completed an A.S. in general studies from Casper College in 2016. He enjoyed fishing, hunting, snowboarding, and spending time with his two children.

Kelly is survived by his children: Mayvee and Leo (Amelia McAfee); his parents; his brother, Riley Beckstead (Hendrix, Arlyn and Addison); his sister and brother-in-law, Ashley and Alex Bergeron (Robert, Nancy); his maternal grandparents, Nancy and Fred Gutierrez and his paternal grandmother, Gayle Beckstead. He is preceded in death by his paternal grandfather, Jerry Beckstead.