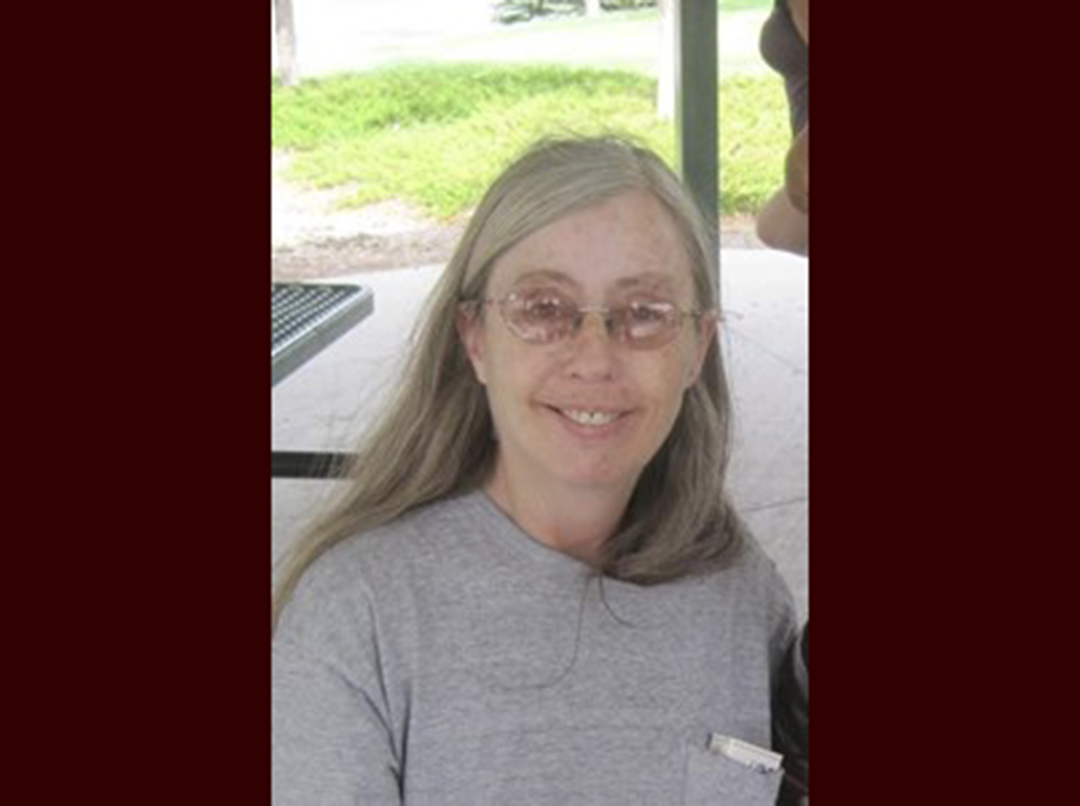 Helen Marie Guthrie (Andrews), born June 19th 1953 in Casper,Wy passed away peacefully at her home on December 28th 2022 at the age of 69 or as she would say “29 and holding”. Helen was born in Casper, Wy to Dalton Kent (Bud) and Amy Vivian Andrews. Helen was the third of four beautiful Daughters. Helen attended both Kelly Walsh and Natrona County High School before completing her GED. She worked as a waitress and a candy striper before dedicating her time to her family as a homemaker and friend.

Early in life she shared a brief marriage to Mel Morrison. After an amicable separation, she still stayed close to his family. On February 25th 1981, Helen married the love of her life, Steve Guthrie. Together they had 2 kiddos, Trish Lee and Shaun Henry. Helen became a Grandmother in 1999 to Austin and then over the years gained seven more Grandchildren. Jennifer, Emma, Preston, Hannah, Alyssa, Evan and Zachary.

Helen was happy to play Cribbage, Pinnacle, and hand “n” foot. But, if you didn’t play in turn she would “yip,yip, yip”. She loved her coffee, chinese, gambling, and walking with her bag to pick up litter. She would write everything down so she wouldn’t miss a thing. Timers were not her friend because she would forget why she set them. Helen prided herself for donating gallons, upon gallons of blood, over many years to those who needed it. Her contagious cackle would let anyone know how happy she was, how loved you were, or if you were in incredible trouble.

She loved fiercely and is fiercely loved forever “this much more” every second of every day.

Shirley quietly passed away in the comfort of her own home on January 3, 2023.  She was born on March 16, 1936 to Minnie Ola and William “Buck” Riley in Ada, Oklahoma.  She was the youngest of 9 children.

Growing up in Oklahoma Shirley found a love for basketball and was a star player on her high school basketball team.  During those years she made lifelong friends with her teammates.

Shirley married her husband Ray on July 5th, 1955 together they moved to Casper, Wyoming in 1961 where they spent the next 52 years.

In 2013, Shirley returned to her home town of Ada, Oklahoma. She loved living in Ada. She would always comment on how nice and helpful everyone in the town was. During that time she was able to reconnect with old friends and family and make new friends.

We will remember Shirley as someone who loved to laugh and make others laugh.  She loved music, fishing on the banks of the Platte River, catching up with old friends, holding grudges, Salems, Cadillacs, a good cup of coffee, a hot slot machine & submitting the occasional Letter to the Editor in her local newspaper.  All of which could never compete with the love she had for her family.

Jay D Gilmore, age 65, of Mills, Wyoming, passed away December 30, 2022. He was born on December 29, 1957, in Fort Carson, Colorado to William Gilmore Jr. and Ruth Gilmore. He served in the United States Marine Corp and was honorably discharged.

Jay was preceded in death by his parents and his two brothers, Bill and Randy Gilmore.

Military Honor services for Jay will be held at a later date.

Bustard and Jacoby Funeral Home has been entrusted with arrangements.